Church of St. George in Likavka

The Roman-Catholic church of St. George is situated in the town of Likavka, approximately 3 km away from the centre of Ružomberok.

It is interesting that, originally, the people of Likavka used the Church of St. Martin in Martinček as their parish church. Later, Likavka was incorporated as a filial district in the parish of Ružomberok. However, the parish district of Ružomberok was too large and could not serve so many church-goers, and so they decided to build a church in Likavka. The amount of 3000 gold coins was contributed for the construction of the church by Spiš bishop Juraj Čáska. After construction of the tower, the walls lowered and cracks appeared, and so the consecration of the church was delayed by approximately one year. The church was solemnly consecrated in 1889. 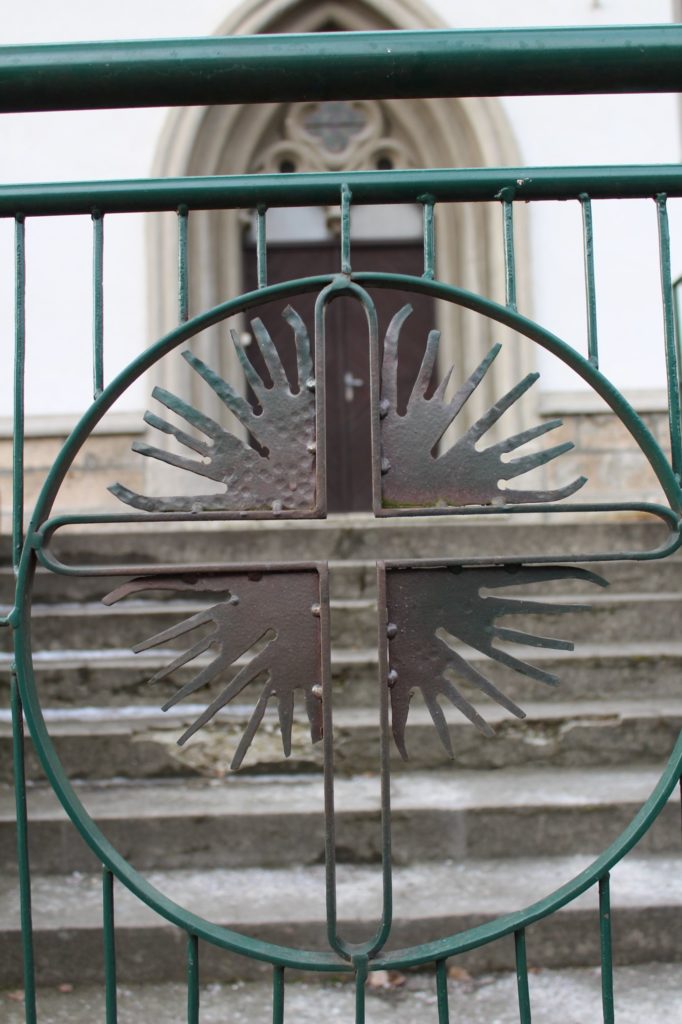 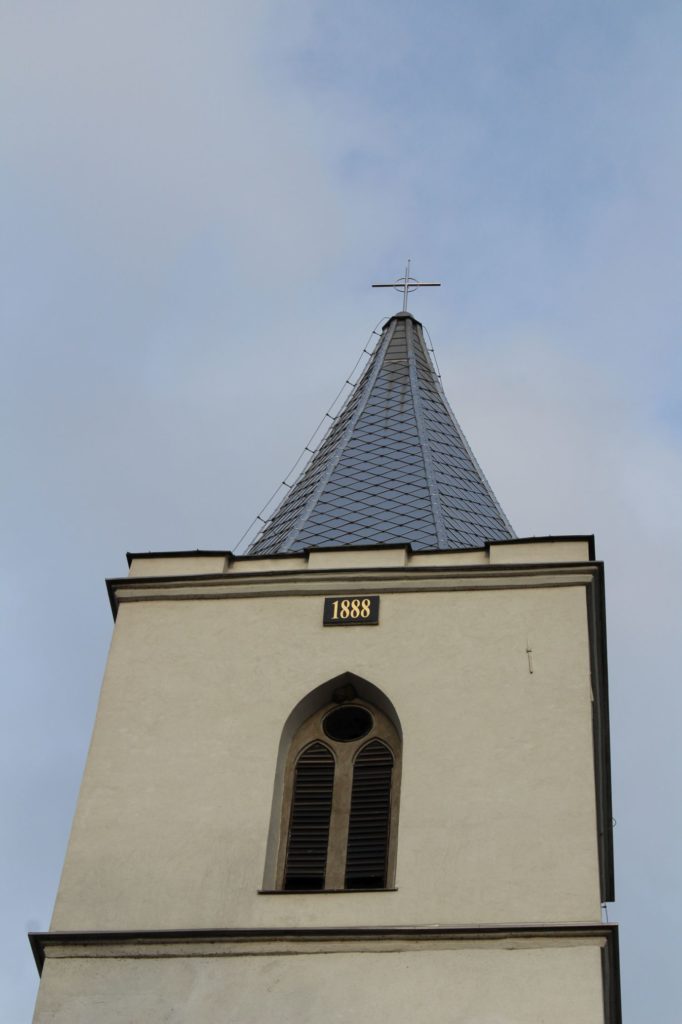 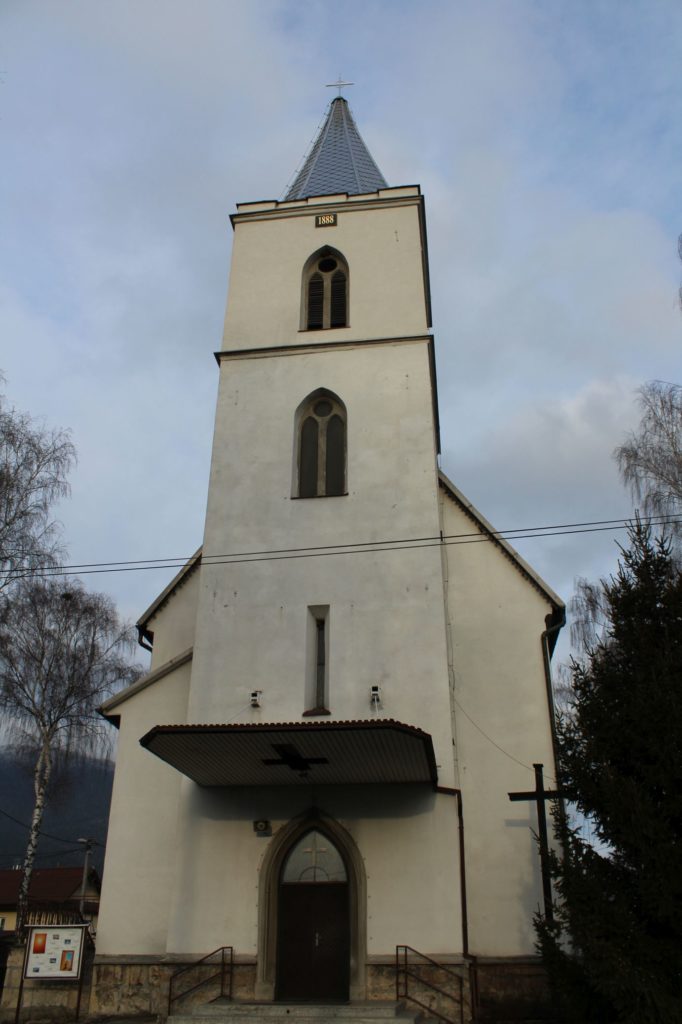 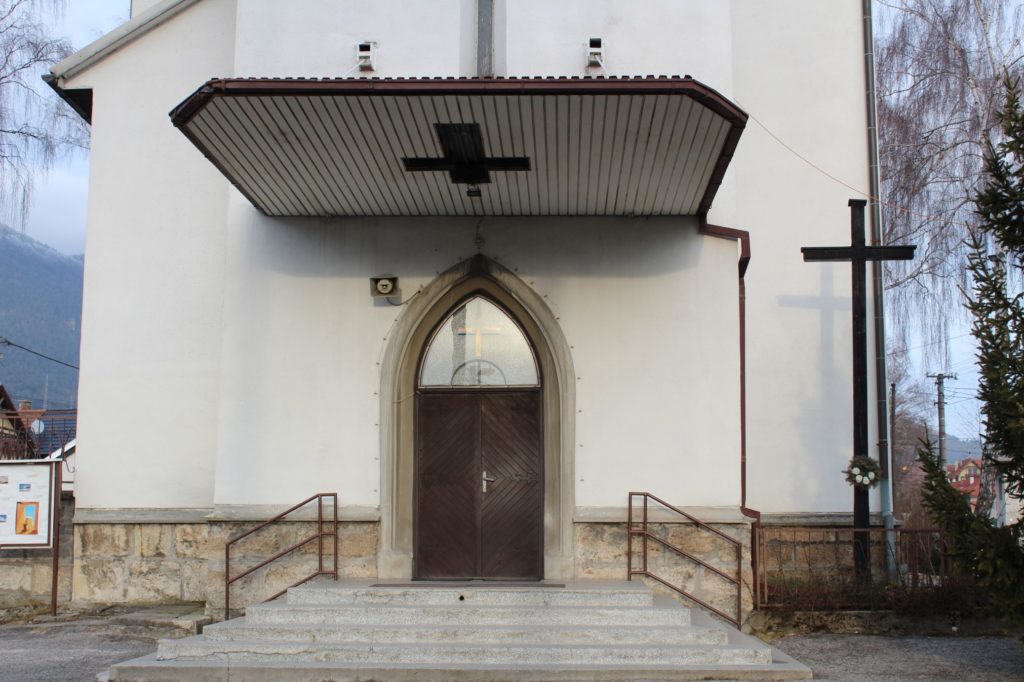 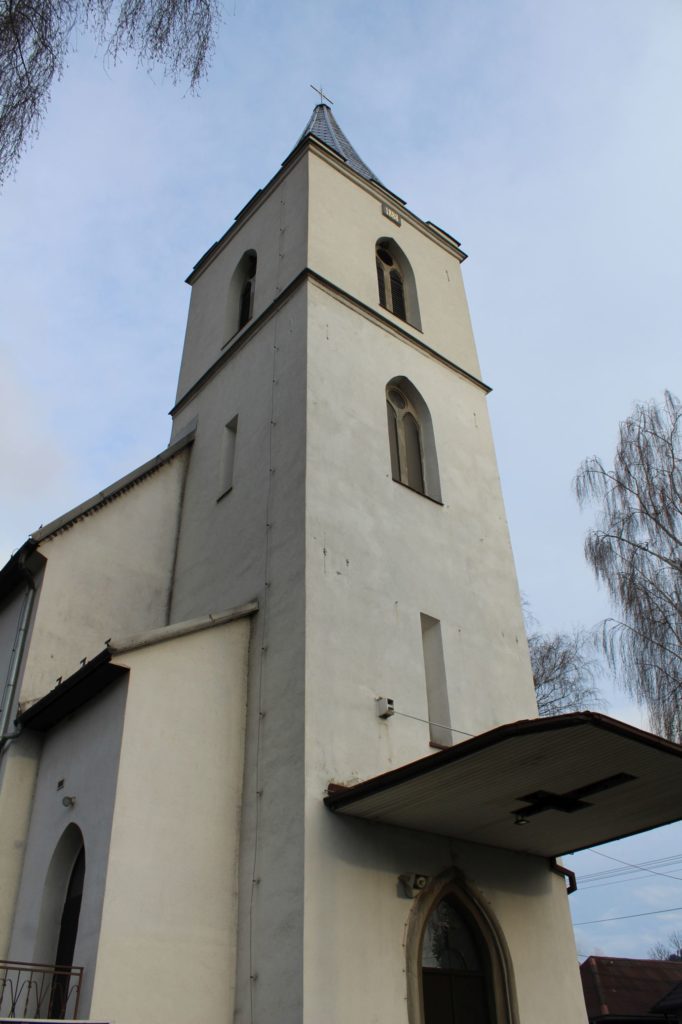 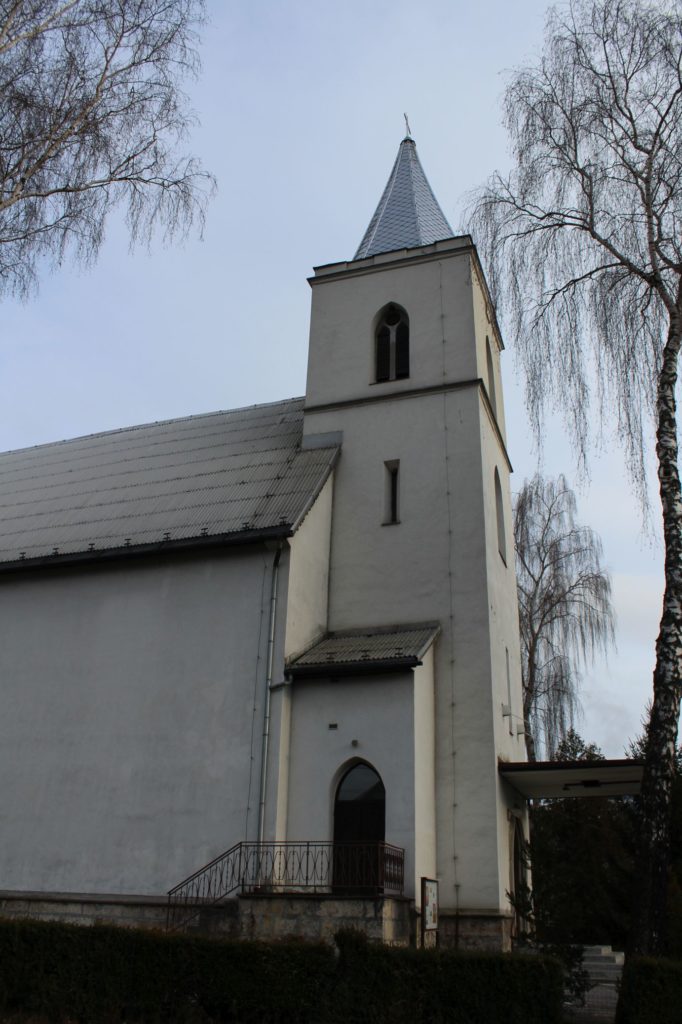 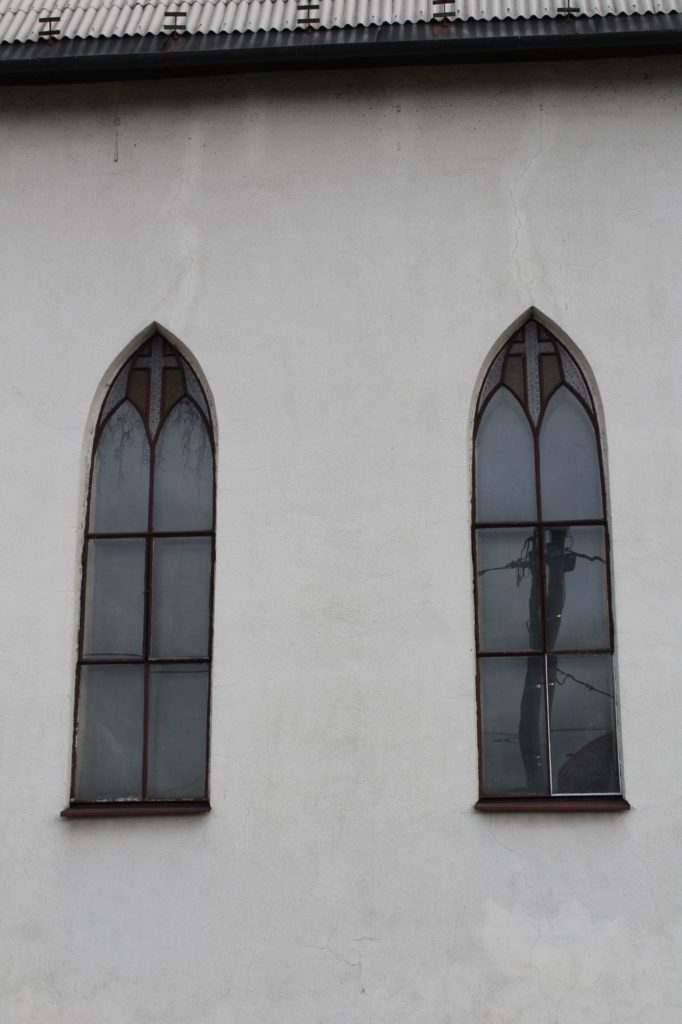 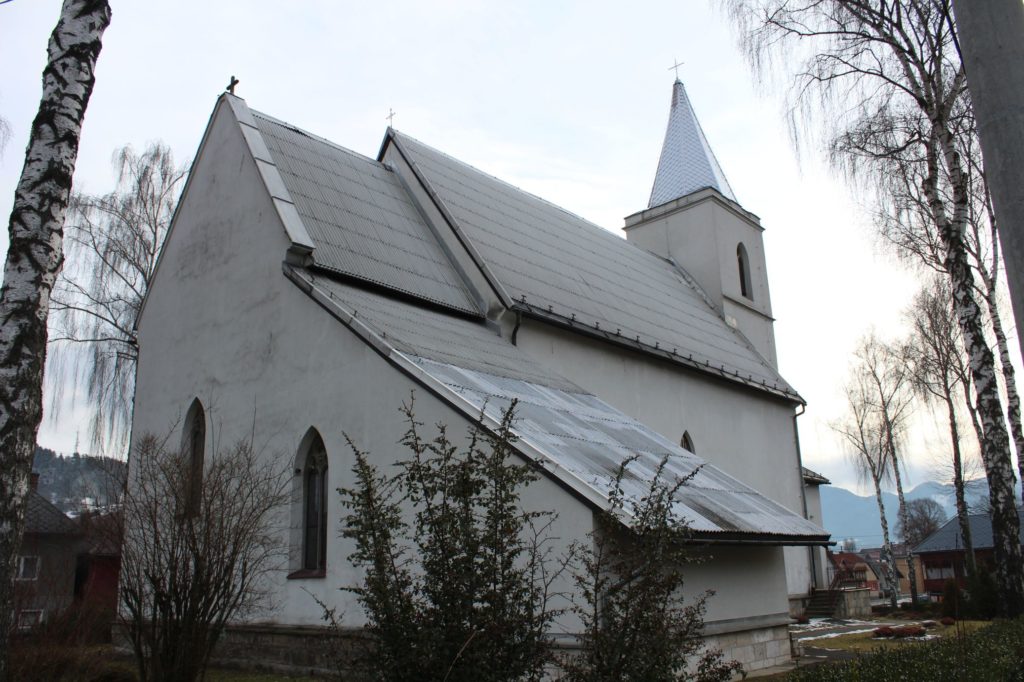 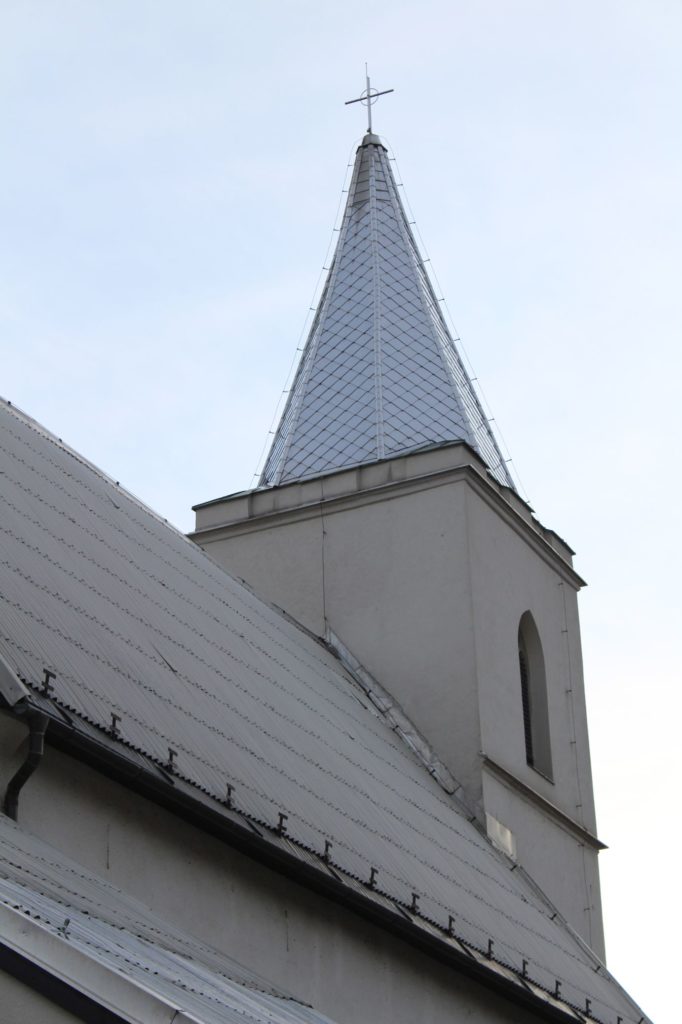 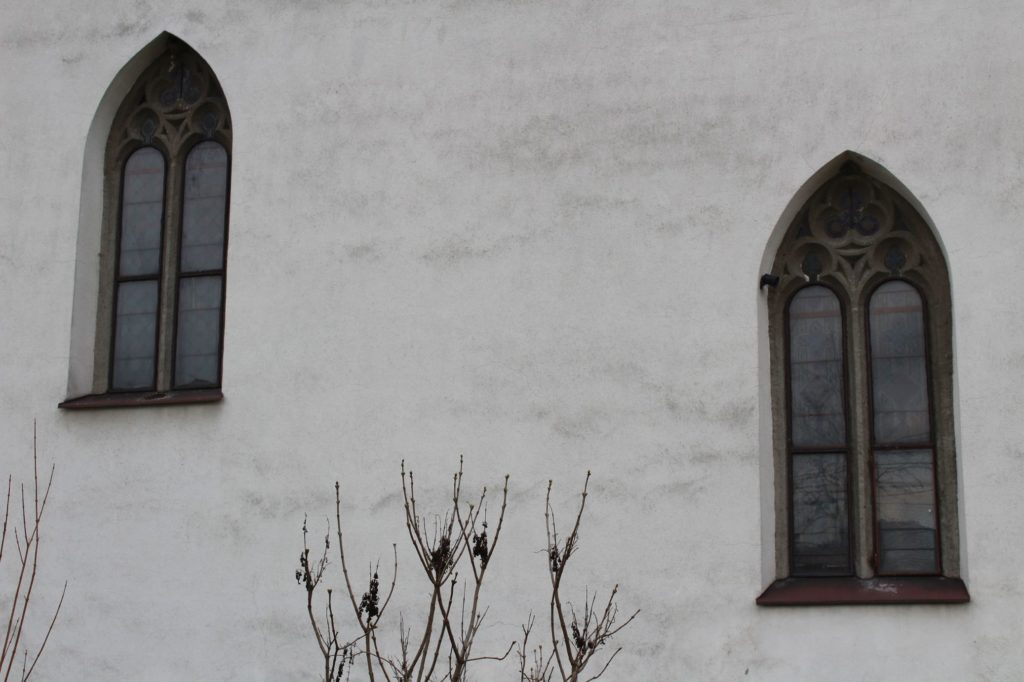 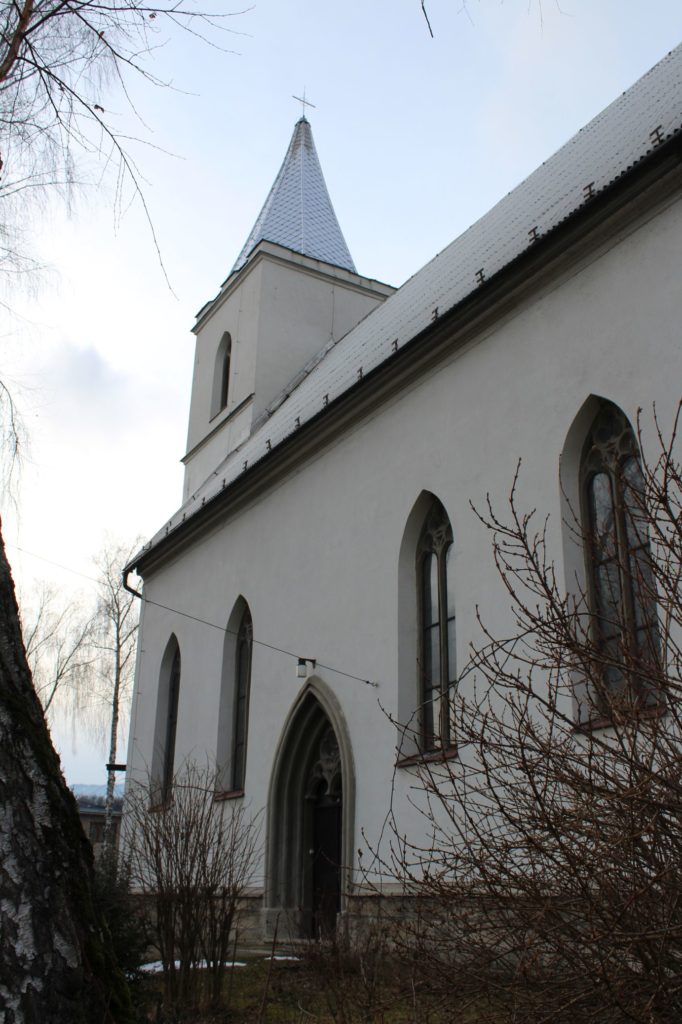 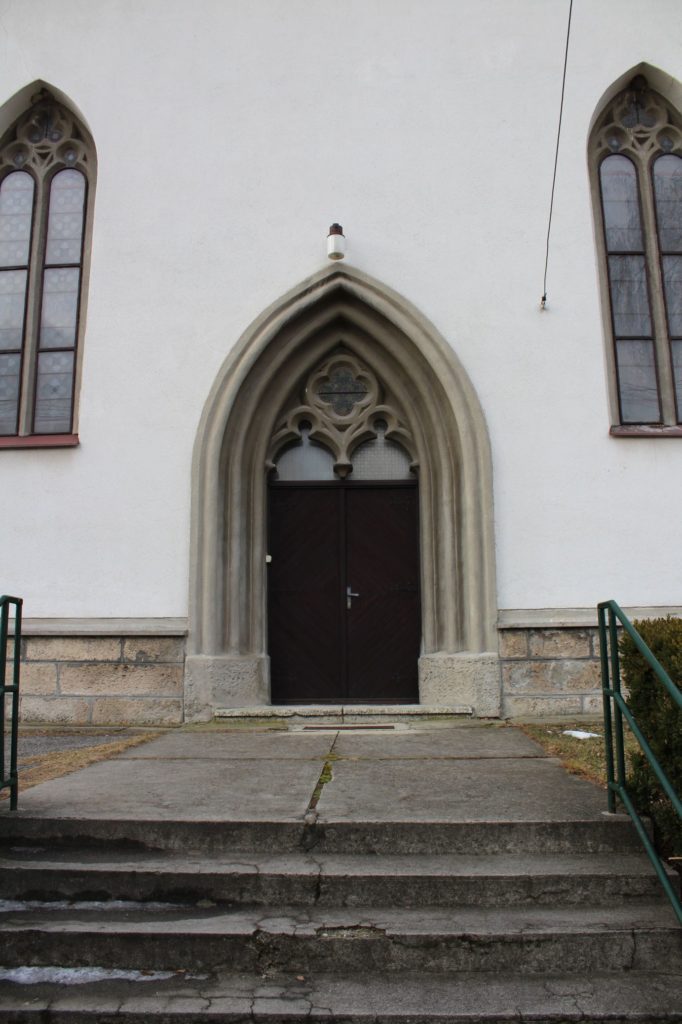 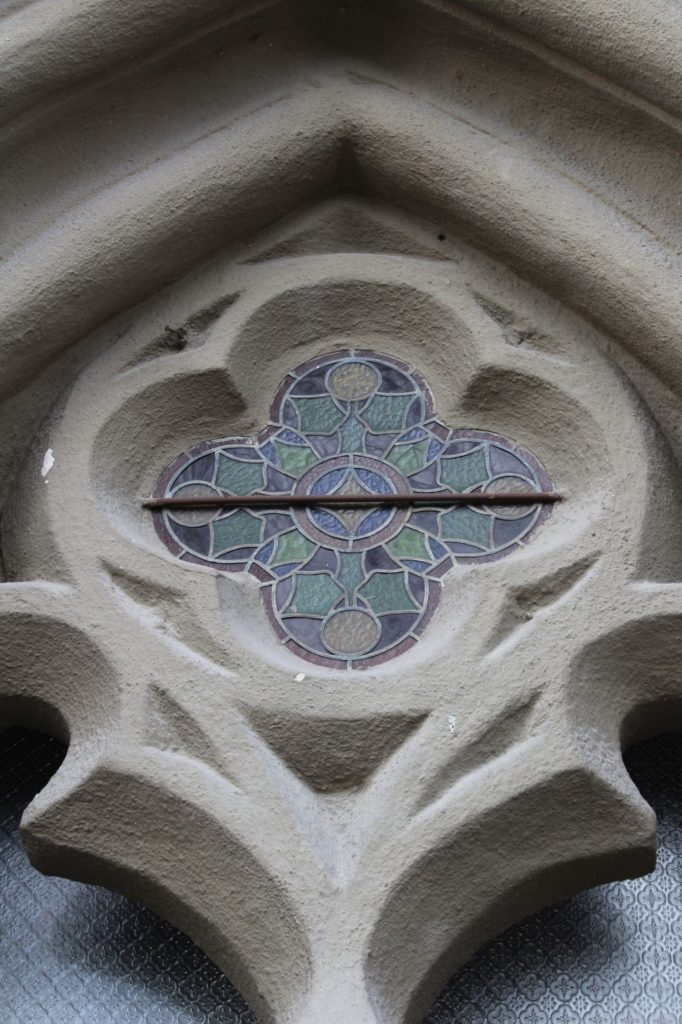