Chapel of Our Lady of Sorrows at Paračka in Likavka

The chapel is situated in the town of Likavka. It is situated on a small hill at the end of Paračka Street, which is also known as Calvary. It is located 400 metres away from the bus station in Ružomberok. 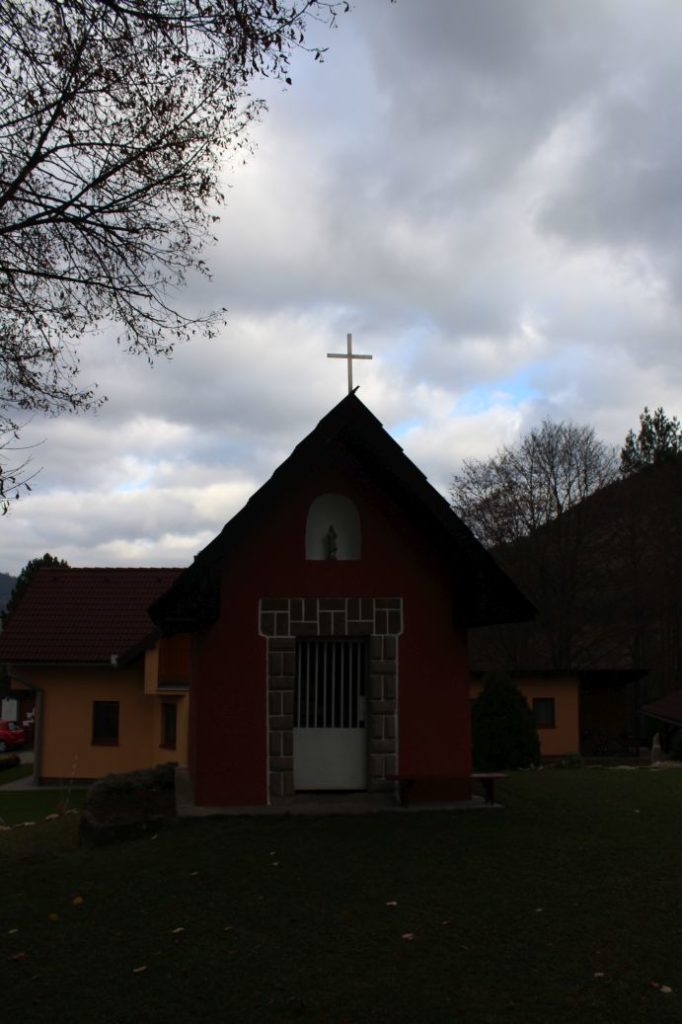 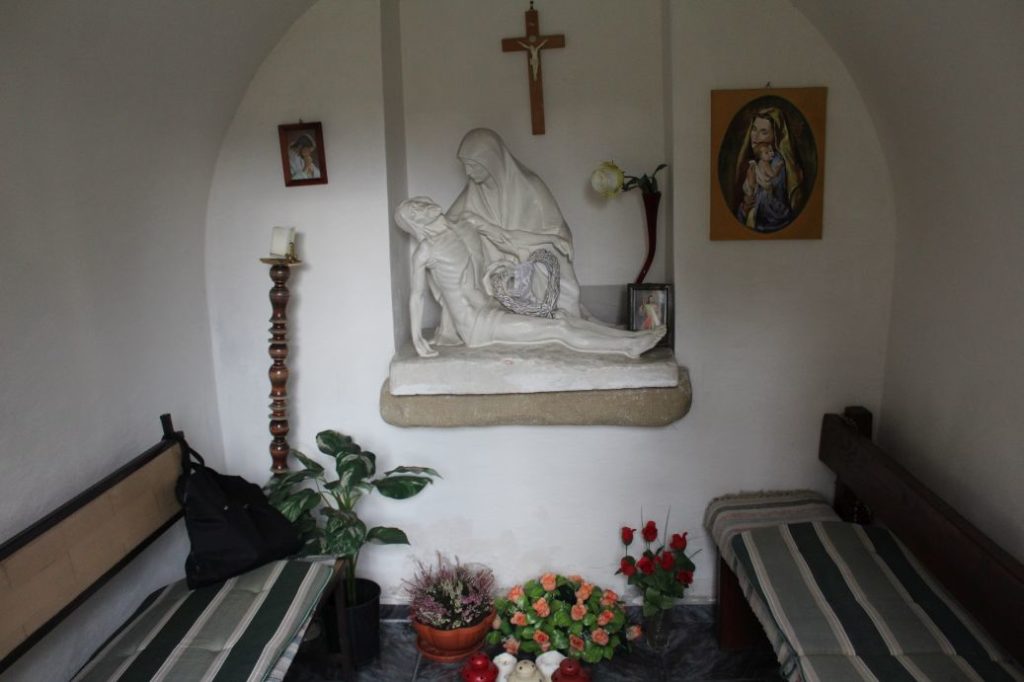 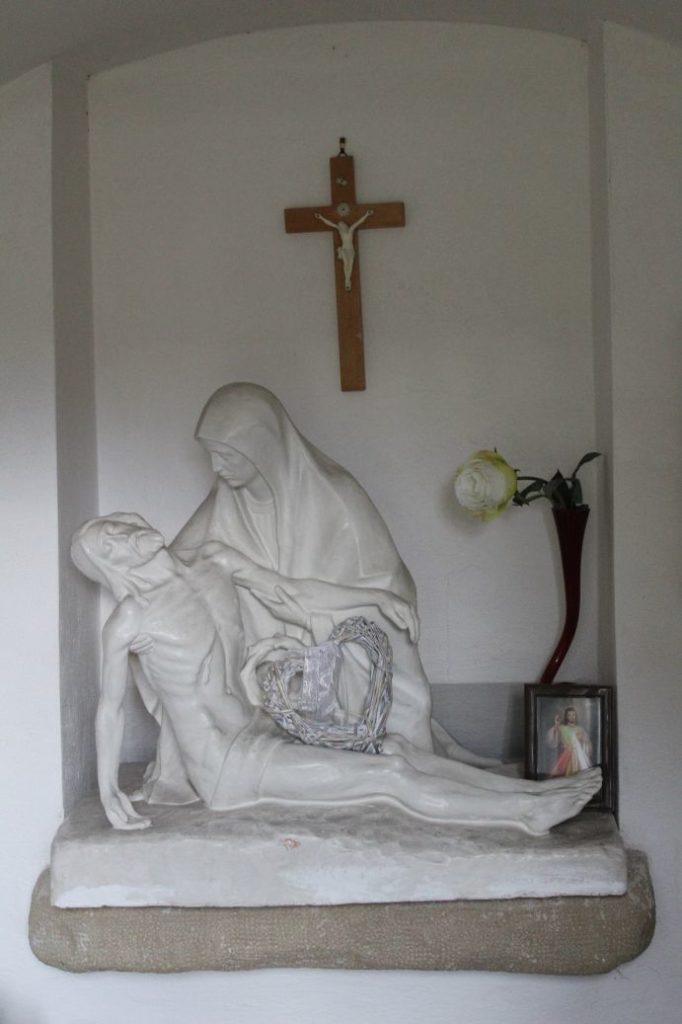 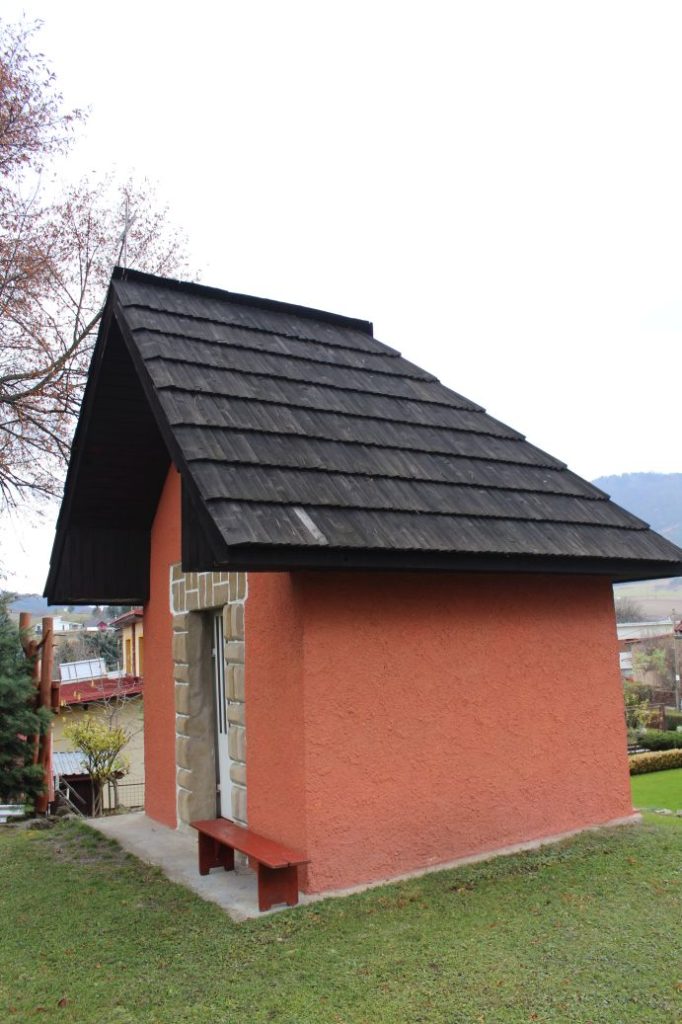 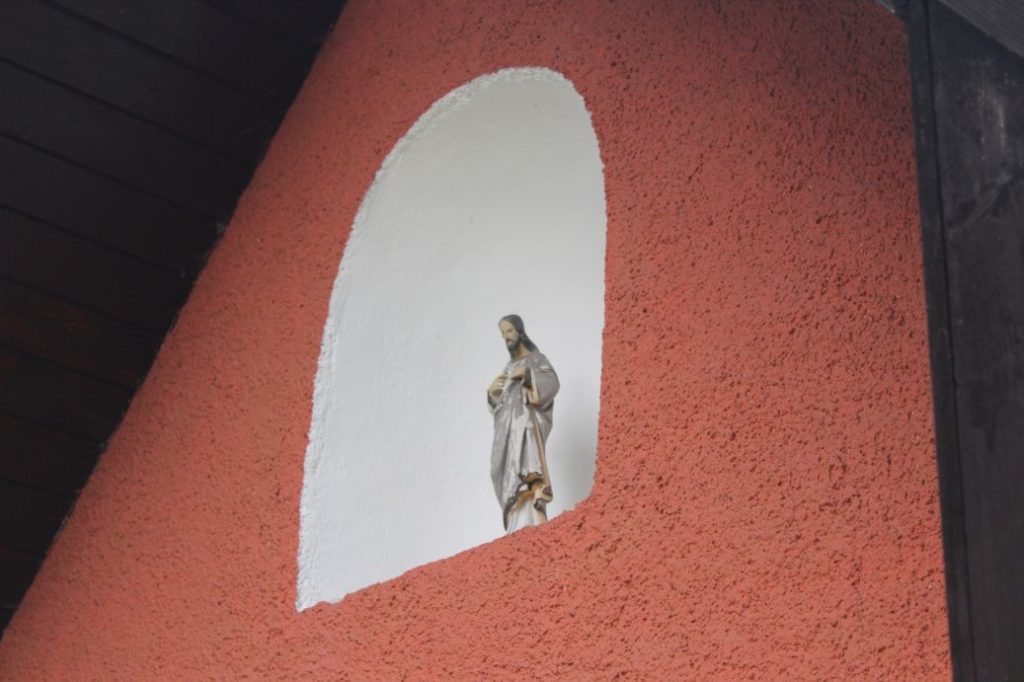 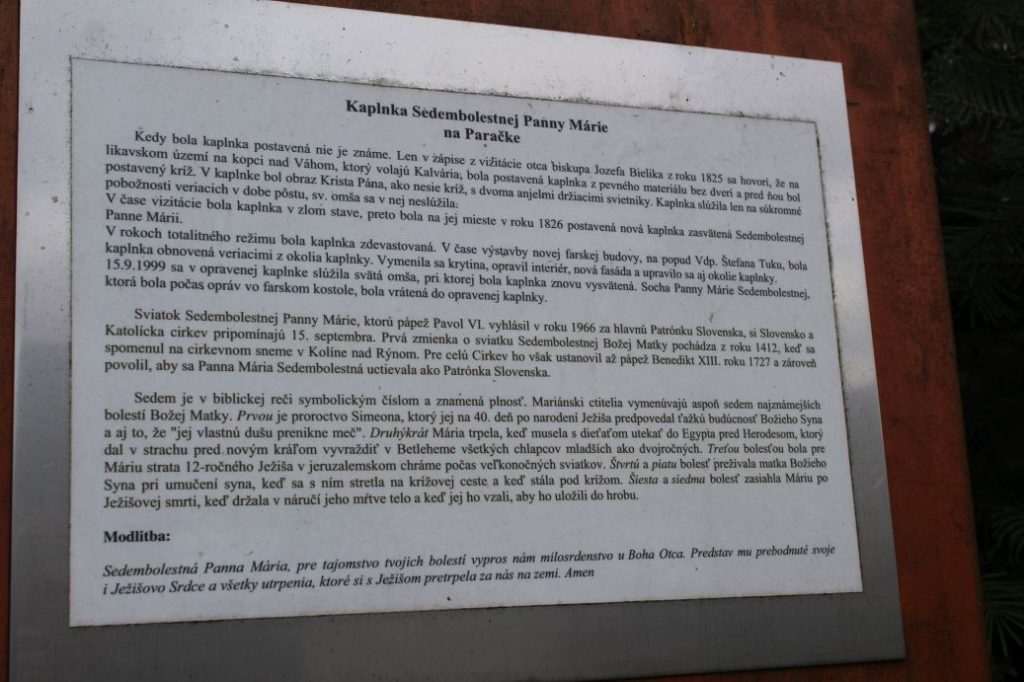 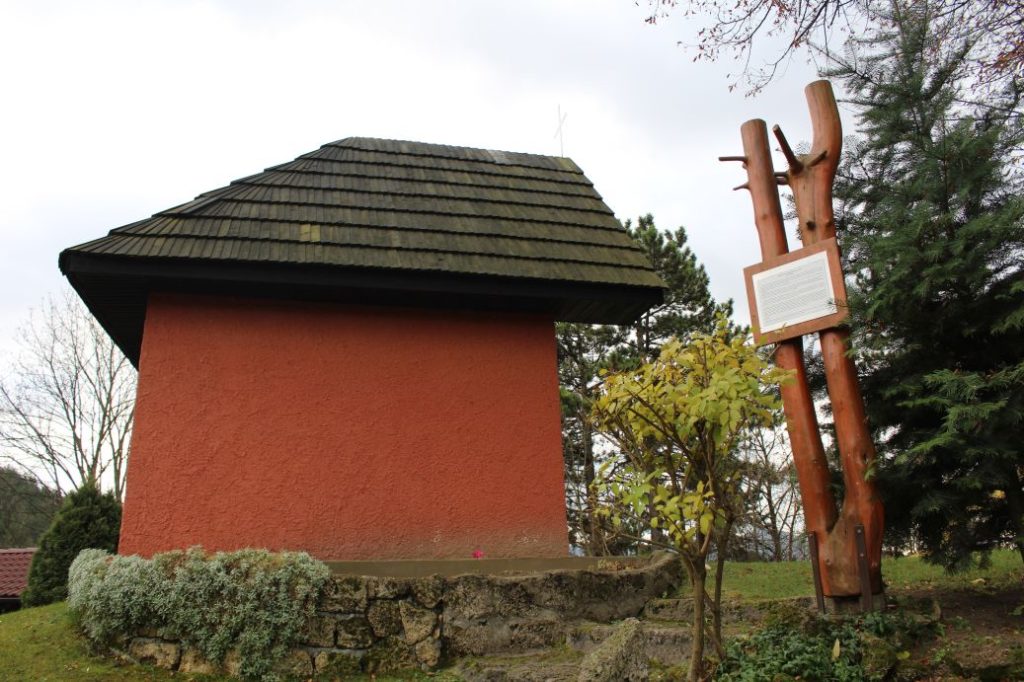 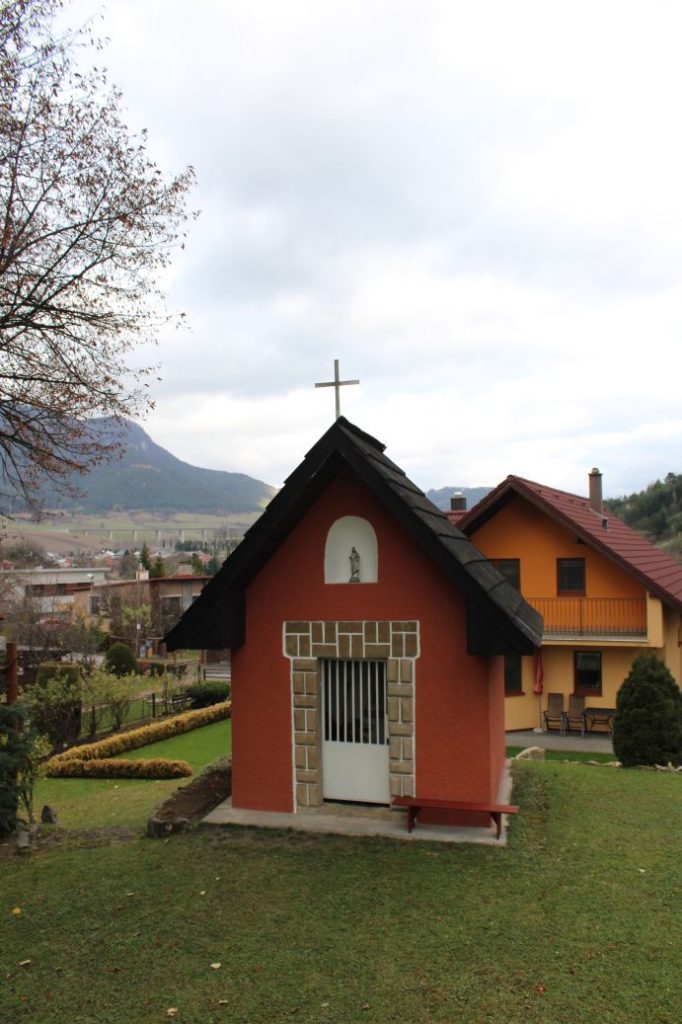