The Likava Castle is the largest castle in Liptov. In the past, the castle guarded an important trade route running from Považie, through Liptov, to Orava, and continuing further to Poland.

It is situated on a castle cliff above Likavka, approximately 3 km away from the centre of Ružomberok, as the crow flies. The best place to start a trip to the castle is at shepherd’s hut “Koliba Likava”. From there, follow the red hiking mark, pass under the motorway bridge, then you arrive at a woodland path. Get off the hiking trail here and turn right towards the castle. You will reach the castle in about 20 minutes.

In the Hunyady Tower of the castle, there is an exhibition where one can learn a lot of interesting facts about the history of the castle.

The castle was built in the 14th century by the Zvolen county head, master Donč. The castle was then passed on to Liptov county heads, it was owned by several important families and it was also controlled by the Hussites for several years. In the centuries 14 – 17, the castle survived a number of sieges. The castle was the seat of the castle nobility, who managed the towns and the villages in Lower Liptov and a large part of Central Liptov. In 1707, it was demolished based on the order by Prince Francis II. Rákoczi. In the years of 1975 to 1987, an archaeological research was carried out and the exposed building foundations were preserved. 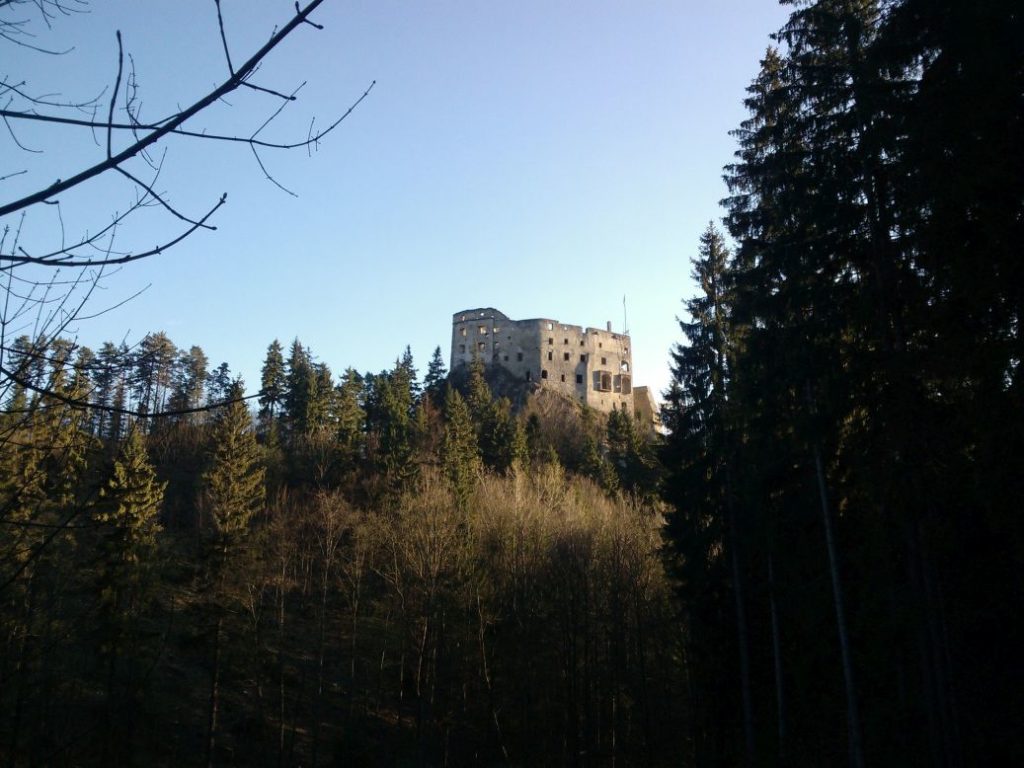 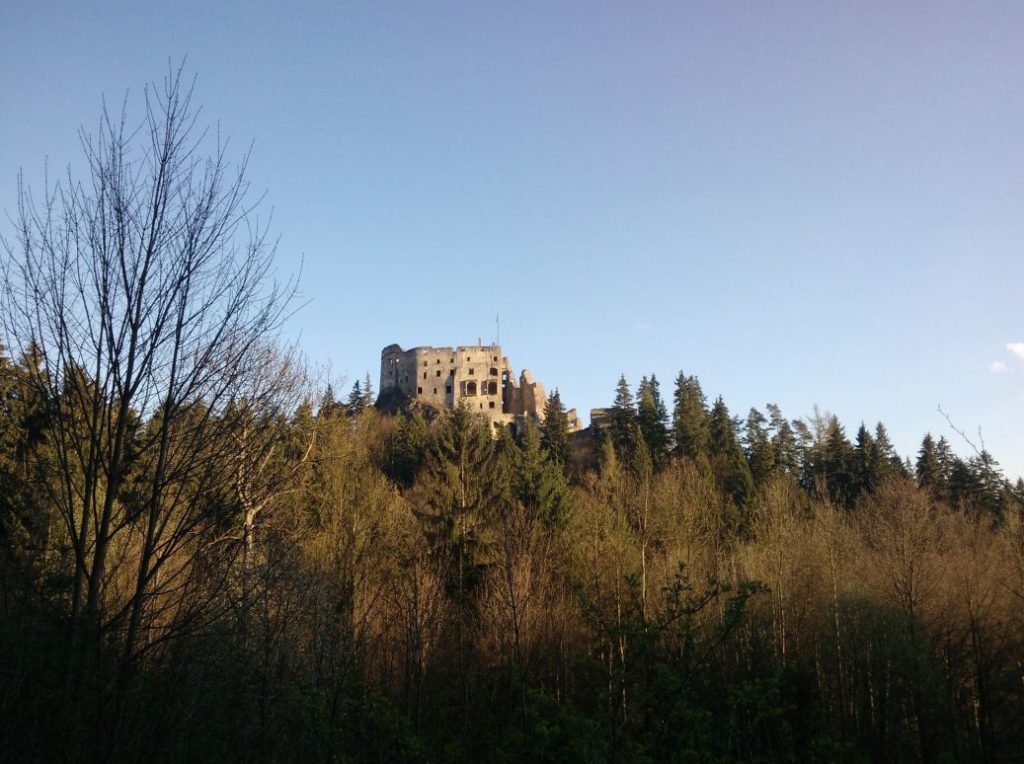 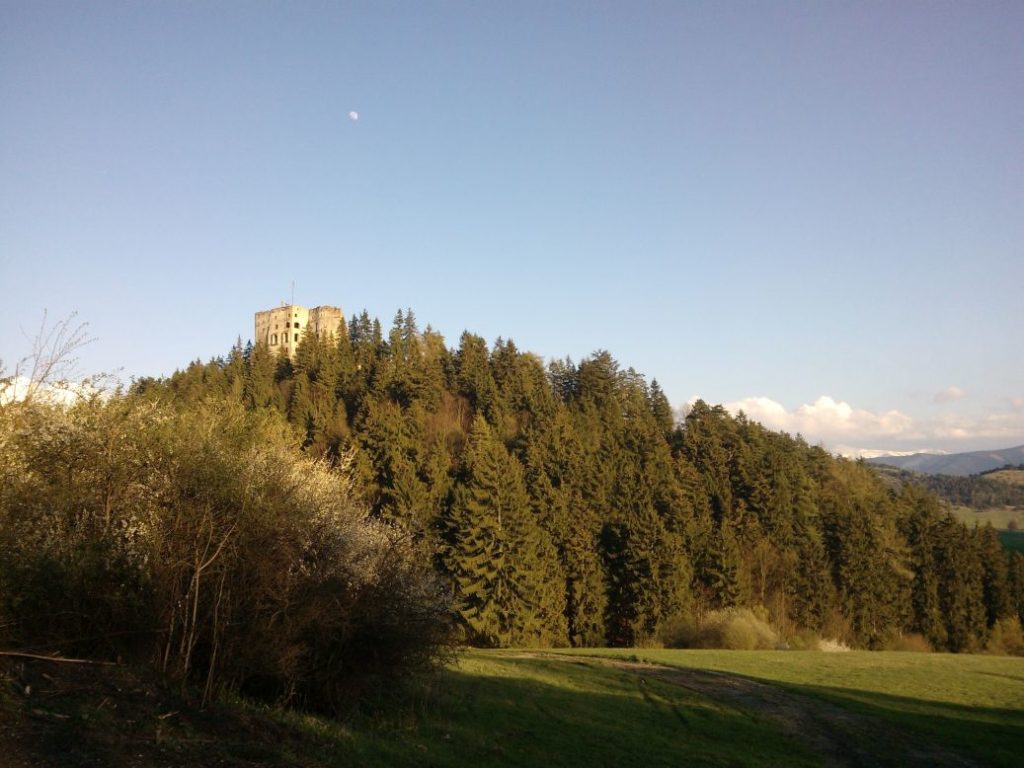 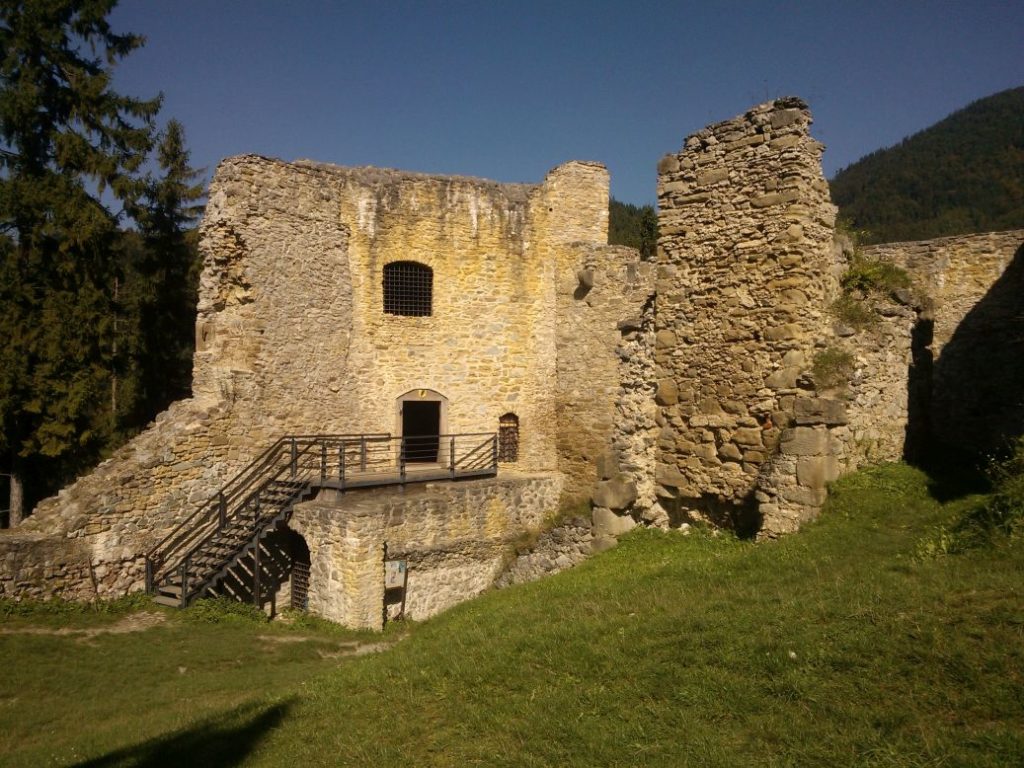 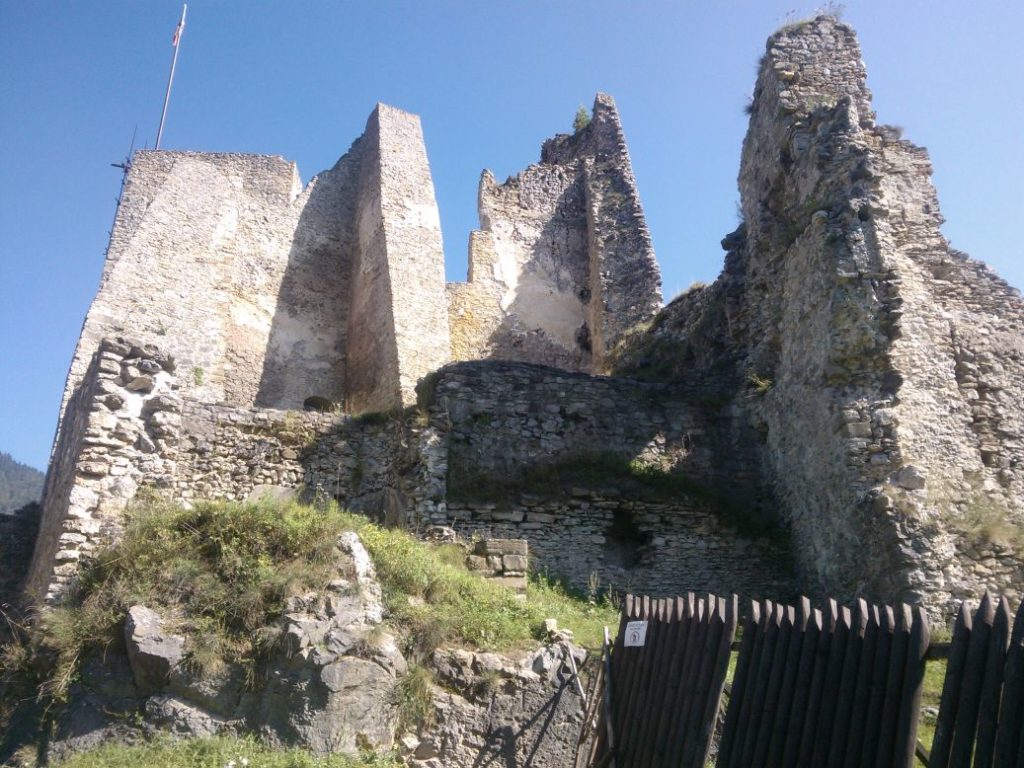 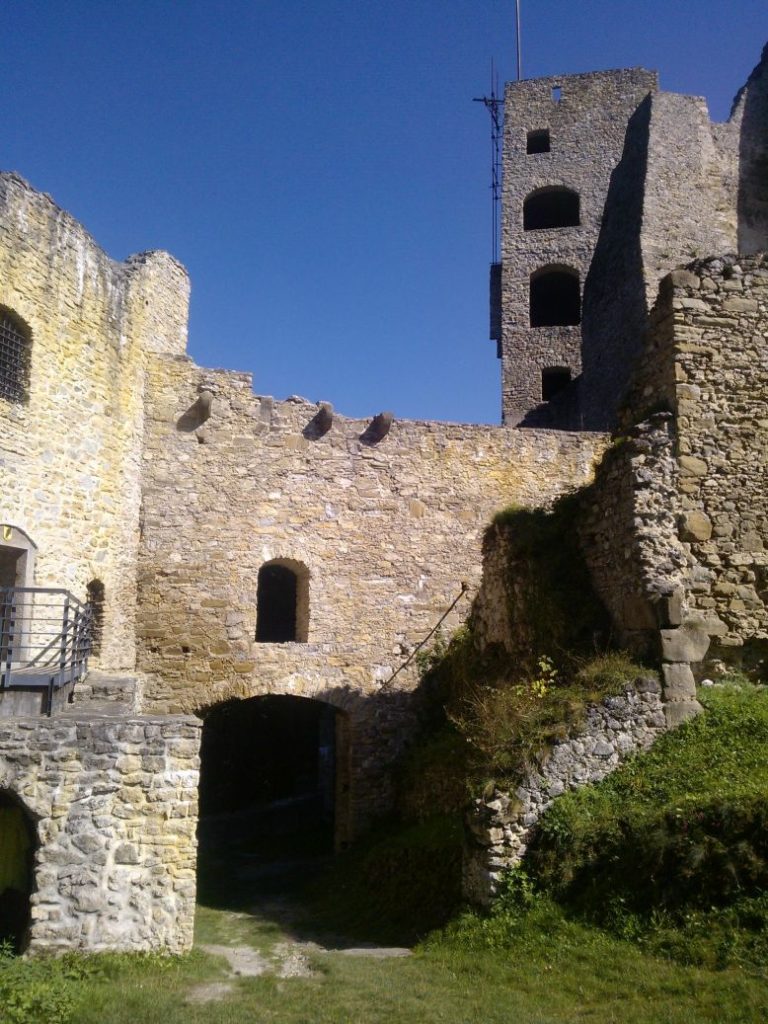 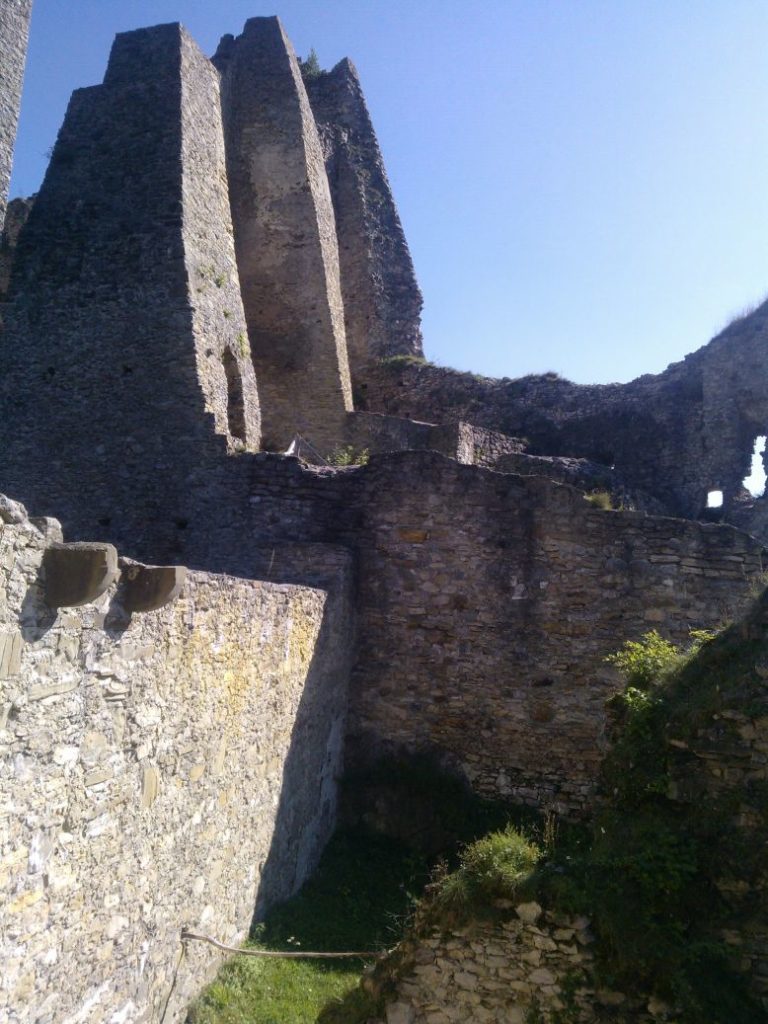