Chapel of St. Andrew in Korytnica

The Roman-Catholic chapel of St. Andrew is situated in Korytnica, approximately 25 km away from the centre of Ružomberok.

This wooden chapel, which is situated at the premises of the former Korytnica Spa, was consecrated in 1859. It is situated in a beautiful green landscape, in the shade of the trees. The chapel was built at the time when the spa was at its peak, in the same mountain-spa architectural style as the spa itself.

Looking at us from above the entrance door is a carving of Jesus Christ on the cross. The main part of the altar is a painting of St. Andrew. It was painted by painter Alexander Belopotocký. To the right of the altar, there is a statue of Jesus Christ, to the left, there is a statue of the Mother of God with a royal crown and a child holding a globe.

There are ten pews in the chapel. In front of the pews, there is a pulpit and a sacrificial table.

The chapel is in the administration of the parish in Liptovská Osada.

Near the chapel, there is also a stone cross, which was built in 1869 as an expression of gratitude by the people who were cured from their illnesses thanks to the Korytnica water.

There are several mineral springs surfacing in Korytnica, among which there are a few from which you can take mineral water for free or where you can simply refresh yourself. The Korytnica water is rich in iron and has beneficial effects particularly for the digestive system. 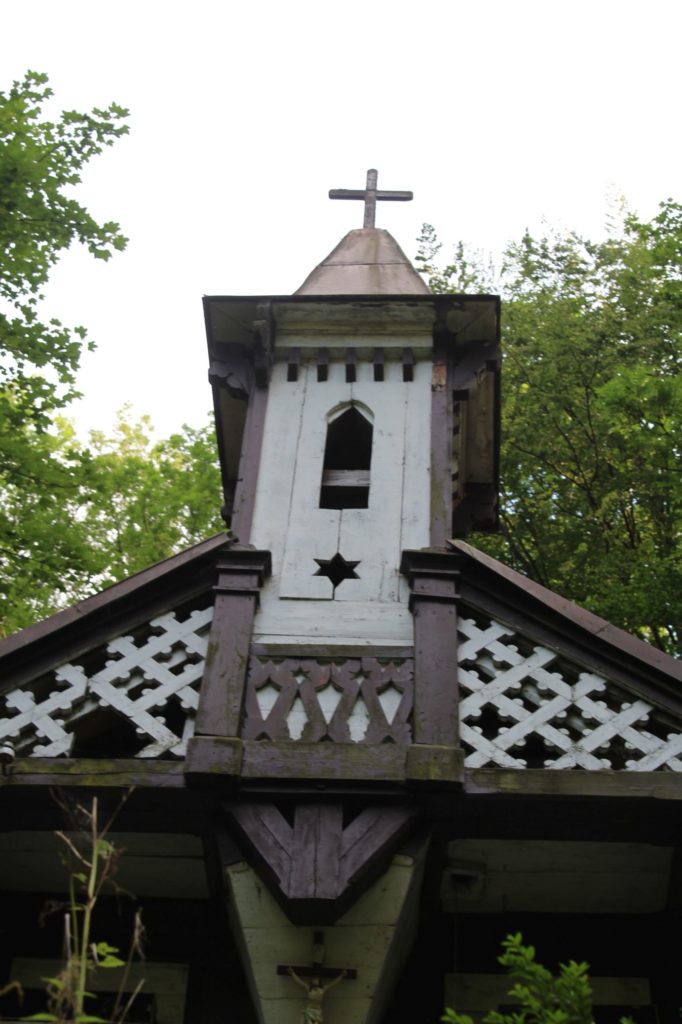 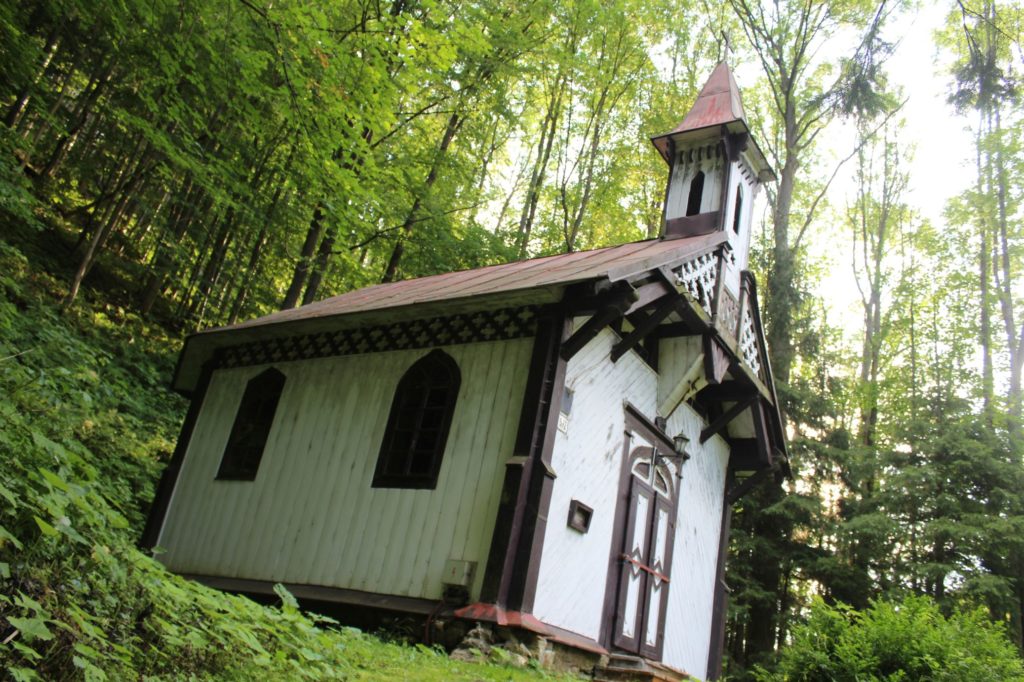 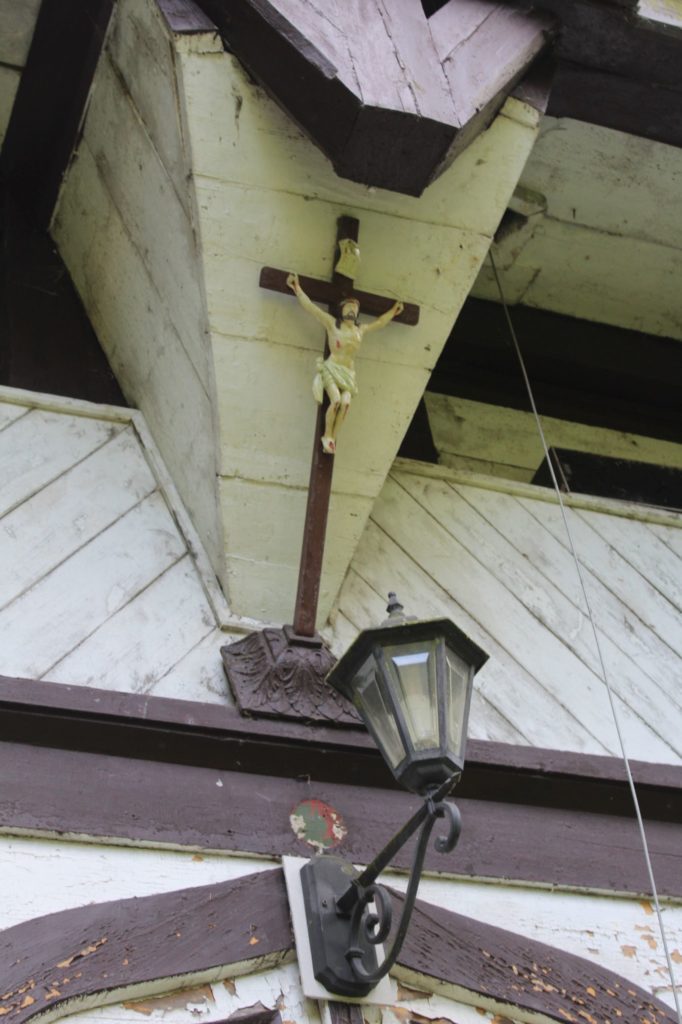 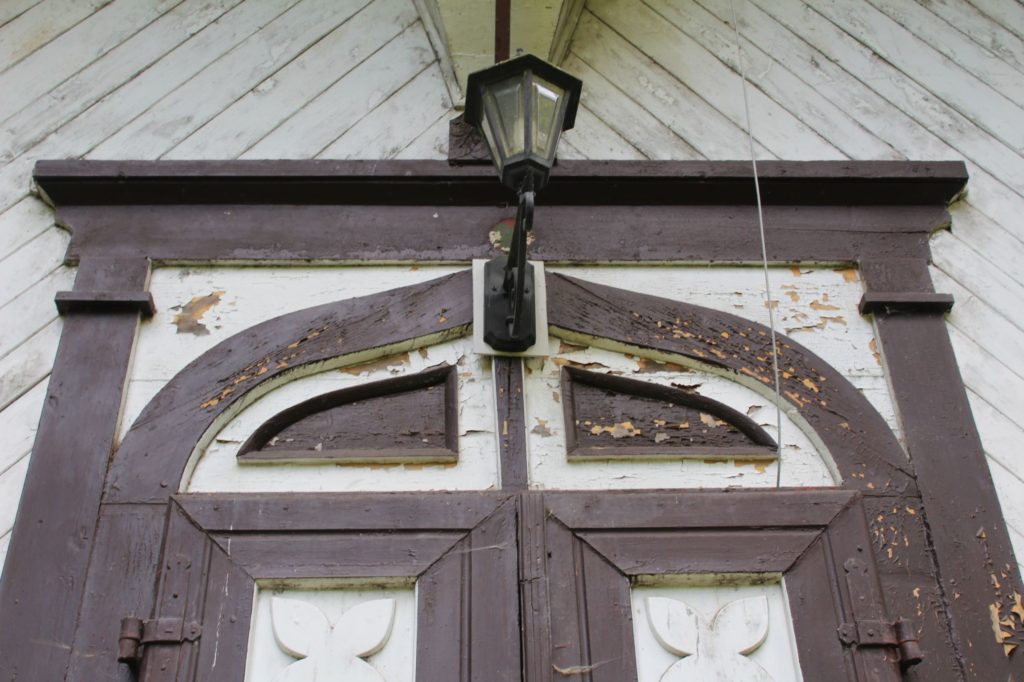 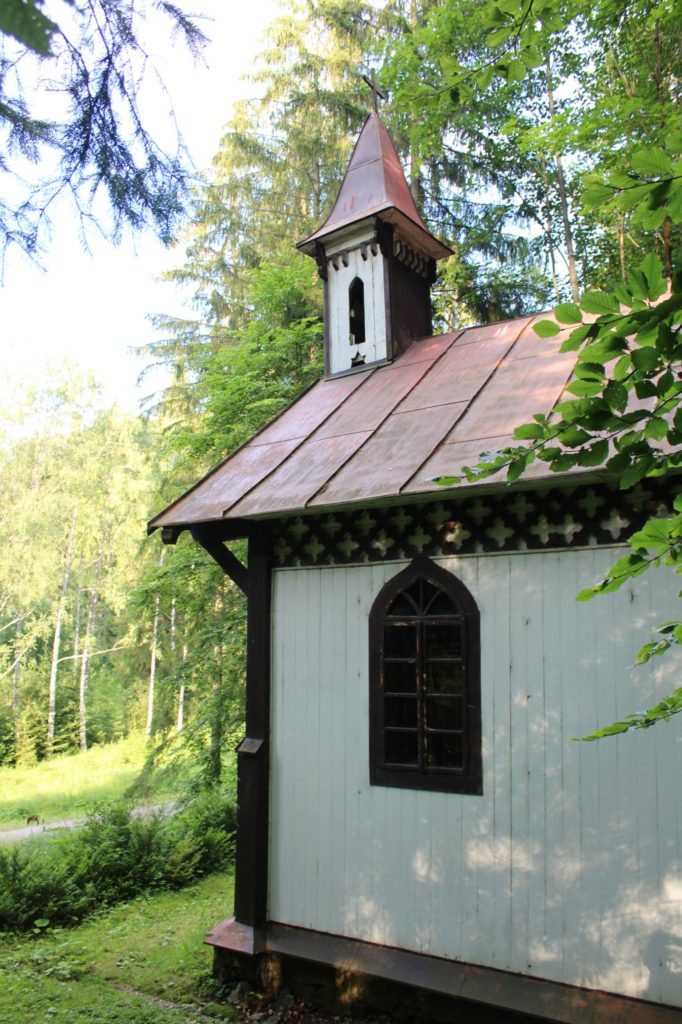 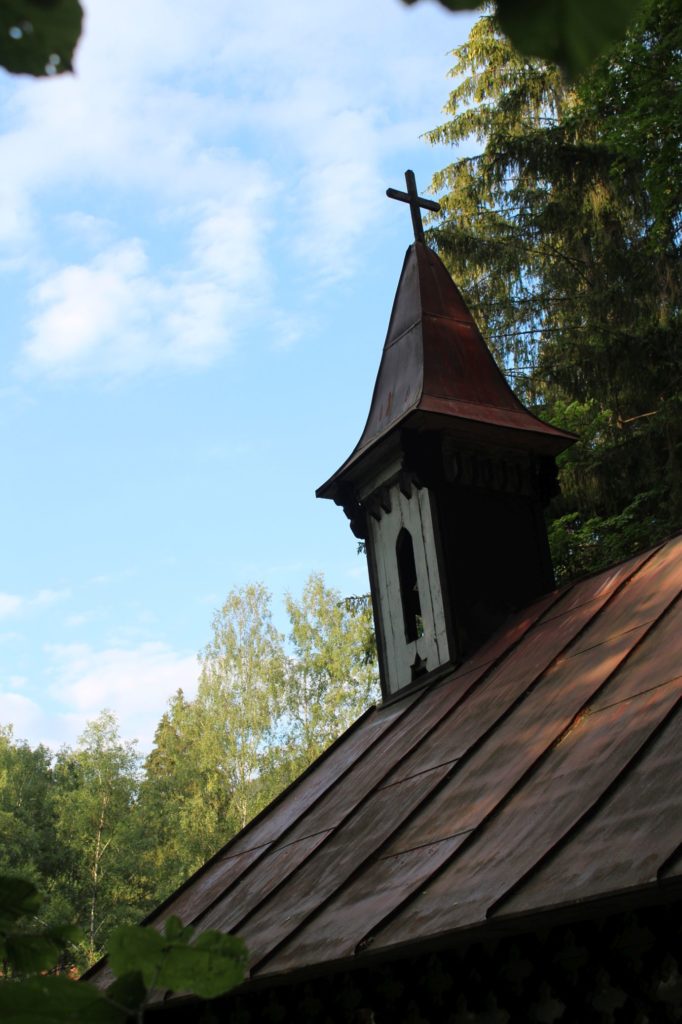 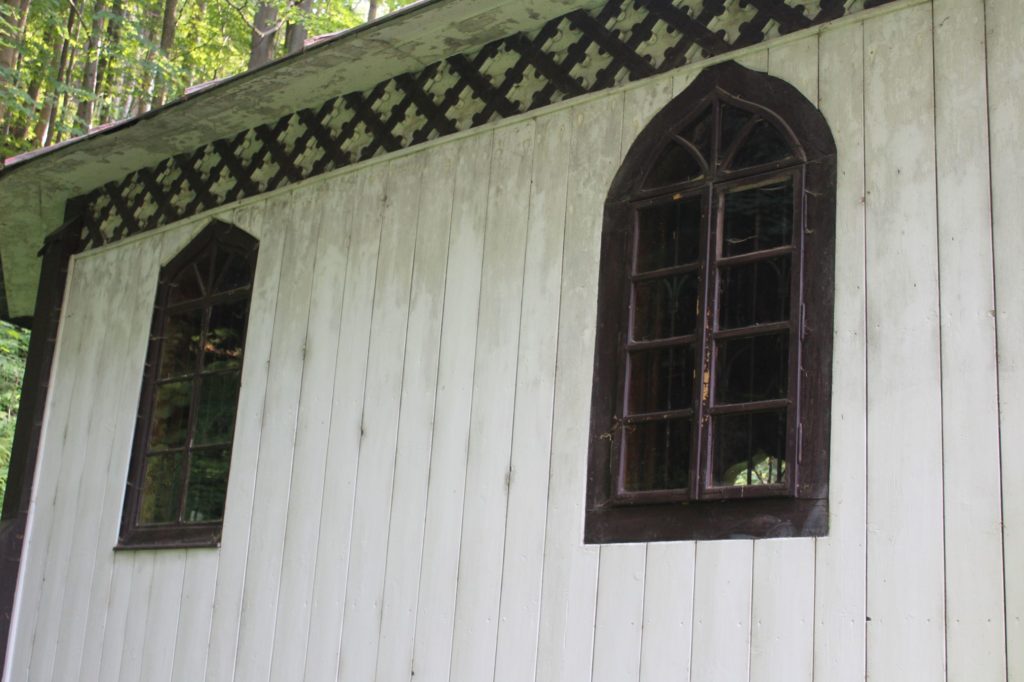 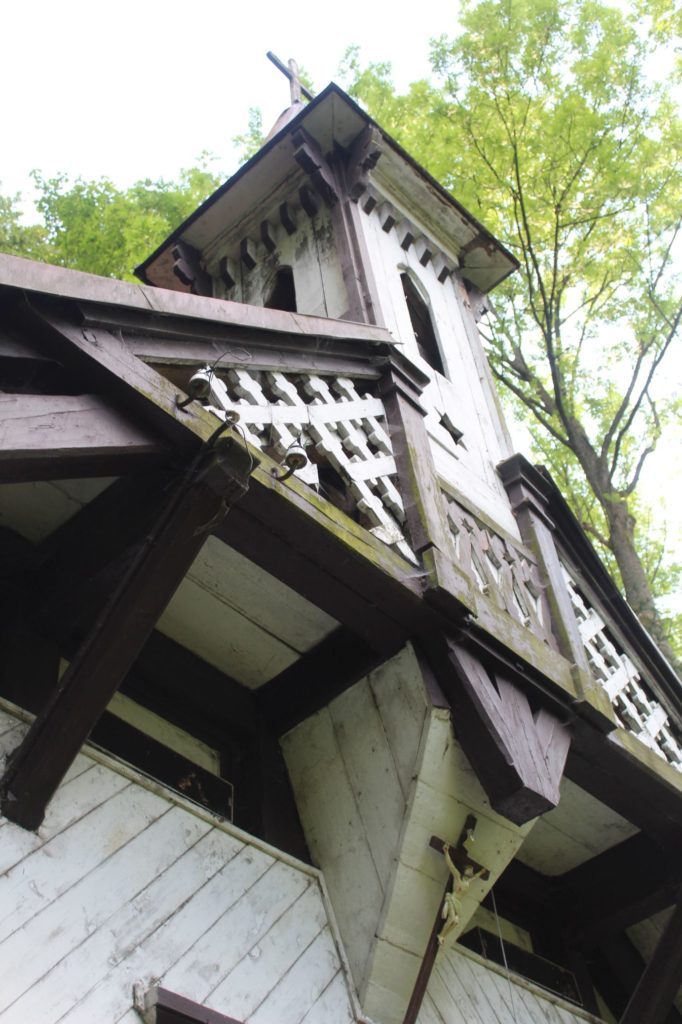 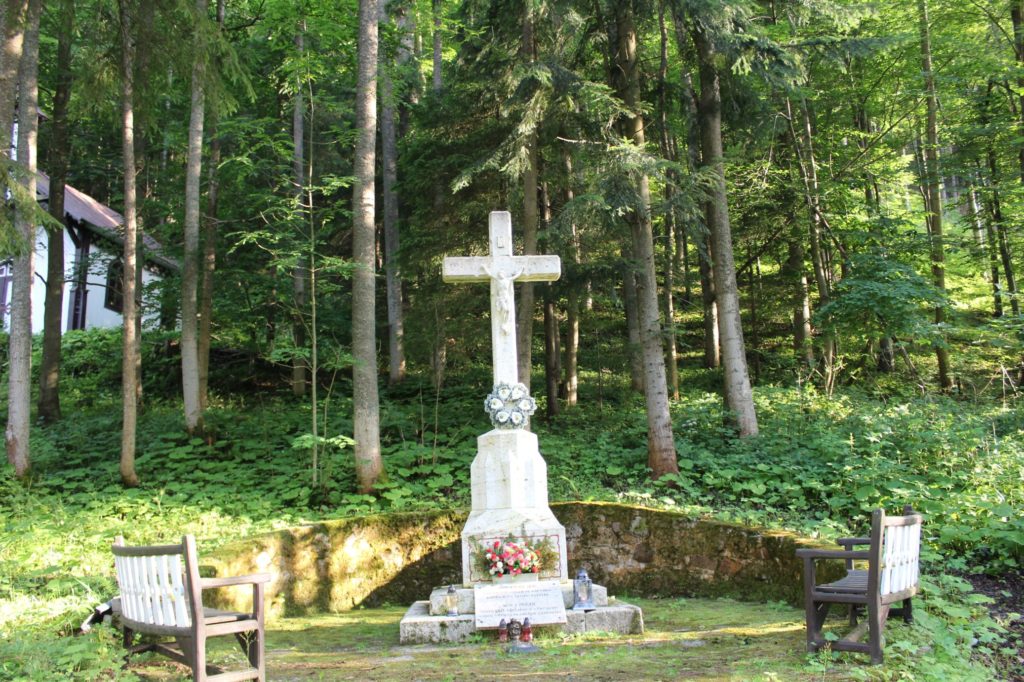 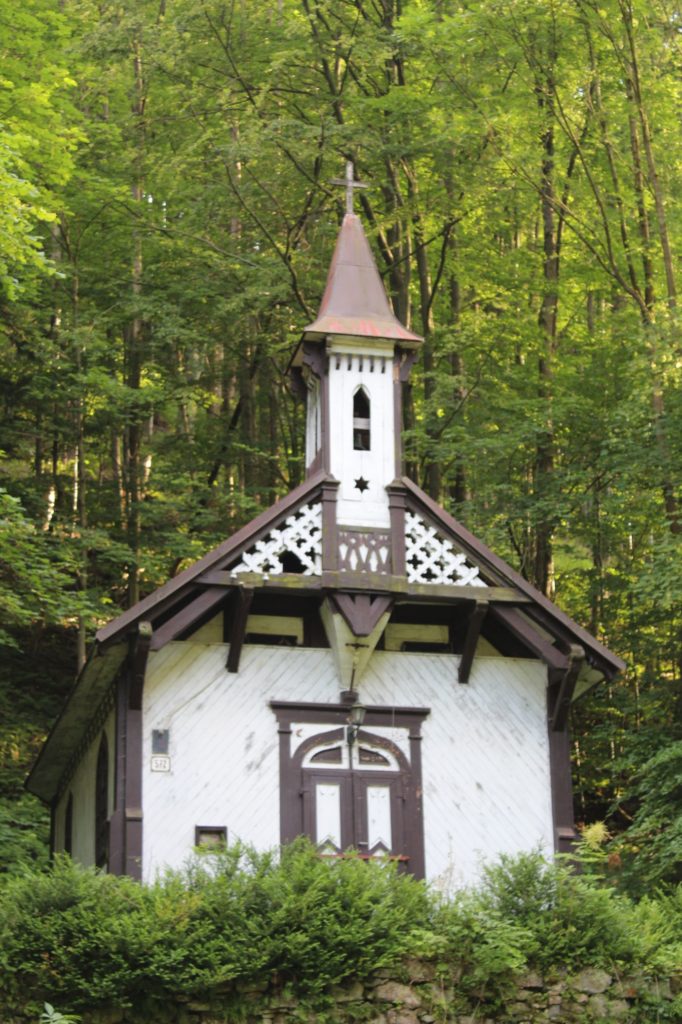 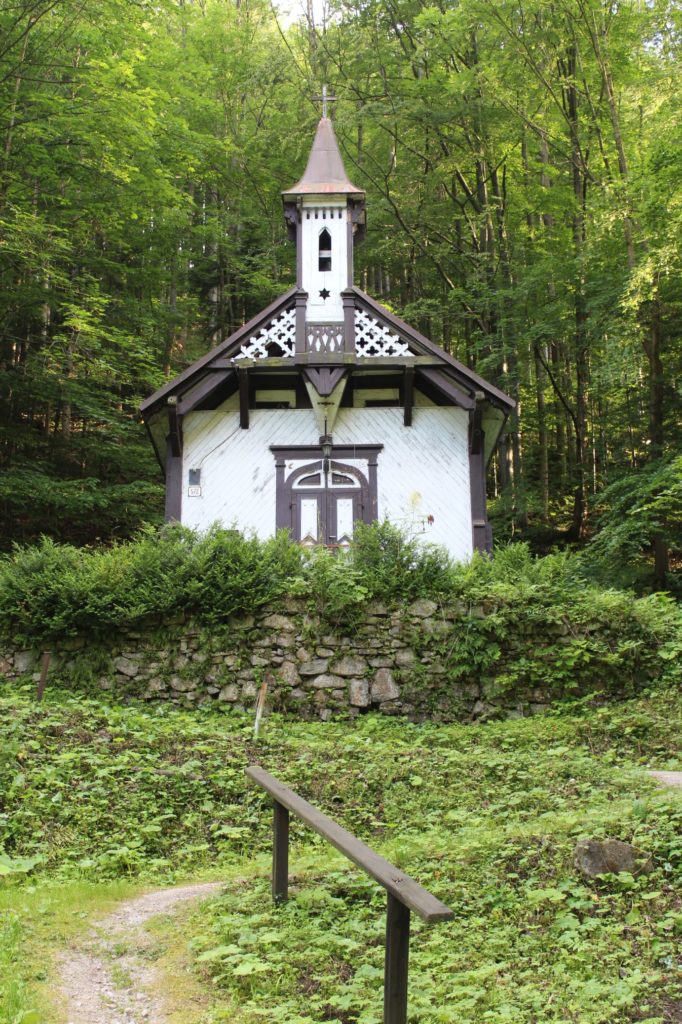 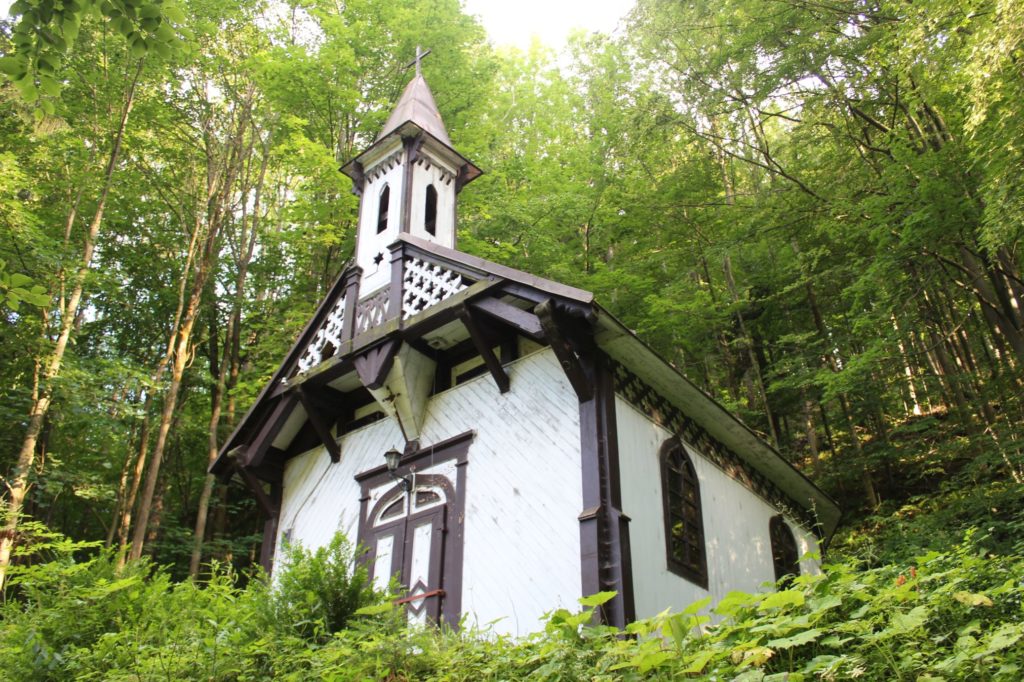