The sunny weather at the weekend motivated us to focus our trip on places where we can fully enjoy these, perhaps the last, sunny days of the year. There are no hiking trails running to the areas in the vicinity of Ružomberok’s district Hrboltová and the bike trail running through Hrboltová does not motivate the visitors to get off their bike and go discovering the surroundings of this part of Ružomberok.

To get to the beginning of the route, we will ride a bus of the public transport system from Ružomberok, which passes through Rybárpole and Nová Hrboltová, to Hrboltová. To make the orientation easier, we will get off the bus at the final stop, called “Hrboltová“. We might notice a stone cross situated by the bus stop among protected trees from 1848, at which we can stop by for a minute before our trip. From the bus stop, we walk back a little bit, watching the left side of the road, where, after a few minutes, we will see a path running through the bushes to a small wooded area. The entryway is marked with a plate titled “lesopark” (forest park), so you cannot miss it. The initial steps in the forest lead us past a bench and through wooden steps, after the end of which we continue to the left on a small path. The path runs through a thick wooded area with many rock formations, which are worth noticing. At some places, the forest park resembles a primary forest, because the lush greenery growing all over the place is often covered with moss. At the periphery of the wooded area, the path curves sharply to the right and continues further, more mildly uphill. On the other side of the wooded area, it curves back again. The last curve at the periphery of the woods will lead us to the central area of the park, to a small rocky cliff. At the cliff, we can have a look at the memorials, sit on the benches, contemplate a little below the cross, or have some of the snacks we have brought with us. After our rest, we return to the path which led us to the memorials, and at the place with a bench, we move onto the path situated between the bench and the cliff with the memorials. The path leads us out of the wooded area, and through the bushes, it leads us to the meadows at the end of the forest park. Here, we might notice a nearby construction site of a portal for the Čebrať highway tunnel, which is going to lead below the local hills, to Likavka. At the meadows, we will find a small field road, on which we continue to the right, mildly uphill, passing by the forest park. At the highest point, we may notice a yellow iron pipe left here after a surveying probe for the tunnel construction. At this place, we turn to a path running through the bushes, which leads us to a small hill, where we get views of Hrboltová and the close surroundings. In the final section up the hill, we might notice a plate resembling the one that navigated us to the path from the road in Hrboltová, situated on a rock by the path.

The viewpoint offers views of Hrboltová, Černová and Ružomberok’s residential area Klačno. Among the surrounding hills, we can admire Radičiná with the rocky towers sticking out of the woods, the round peak of Čebrať, and the wooded peak of Hradisko situated above Hrboltová. In the distance, we can see the ridge of the Low Tatras, with peaks Chabenec and Salatín situated a bit closer. We can also see peaks Veľká Skala, Sidorovo, Malinné, Plieška, situated in the Great Fatra, and many other peaks towering around the viewpoint.

From the viewpoint, we walked back down to the meadows, on which we took a walk through the bushes, examining what the local vegetation has to offer. From what we found, we used some rose hips and hawthorn. Plenty of sloe bushes or hazel plants growing in this area were, however, without fruits, and there was not a single nut left for us. On our way back, as always, we took out the bag in which we carried our snacks and we filled it with a few pieces of plastic which were blown here by the wind and got caught in the bushes.

We hope that each of you taking the hikes we invite you on in these articles will take away with you not only a good feeling, but also a few things which do not belong in nature. After doing such a good deed, you will have a much better feeling about your hike, because you not only did something for yourselves, but for your surroundings and for nature as well, in accordance with the idea of #ObjavUdržateľnéSlovensko (DiscoverSustainableSlovakia).

Do you also know a location that is easily accessible and that could inspire others? If so, do not hesitate and suggest it to us, we may very well choose your suggestion next time.

This is the ninth article of the article series with subtitle “Nature as Therapy”. 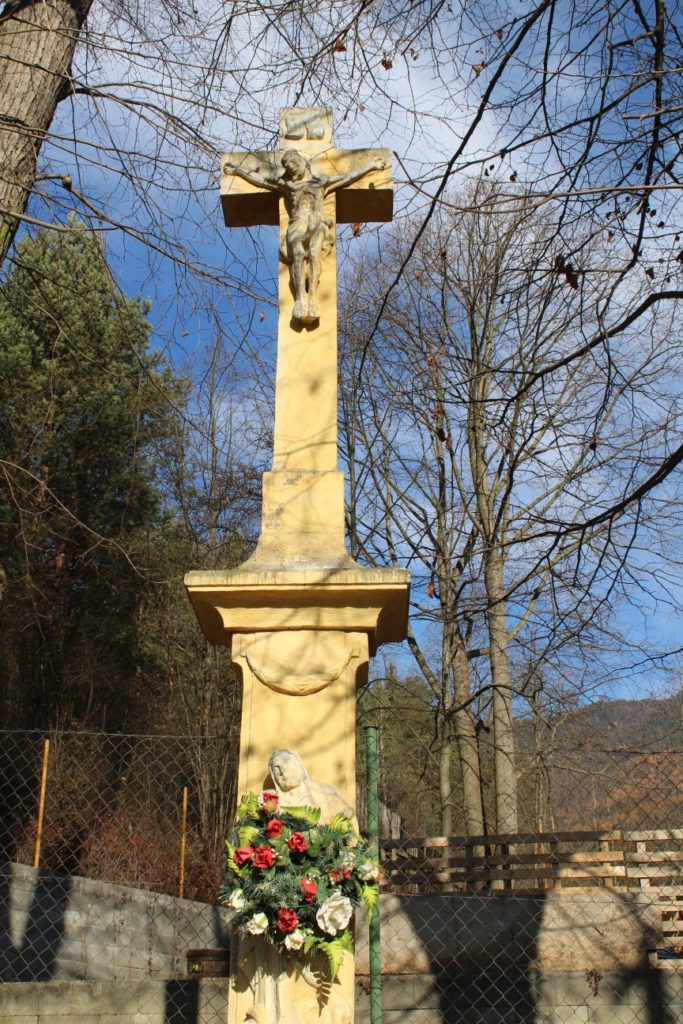 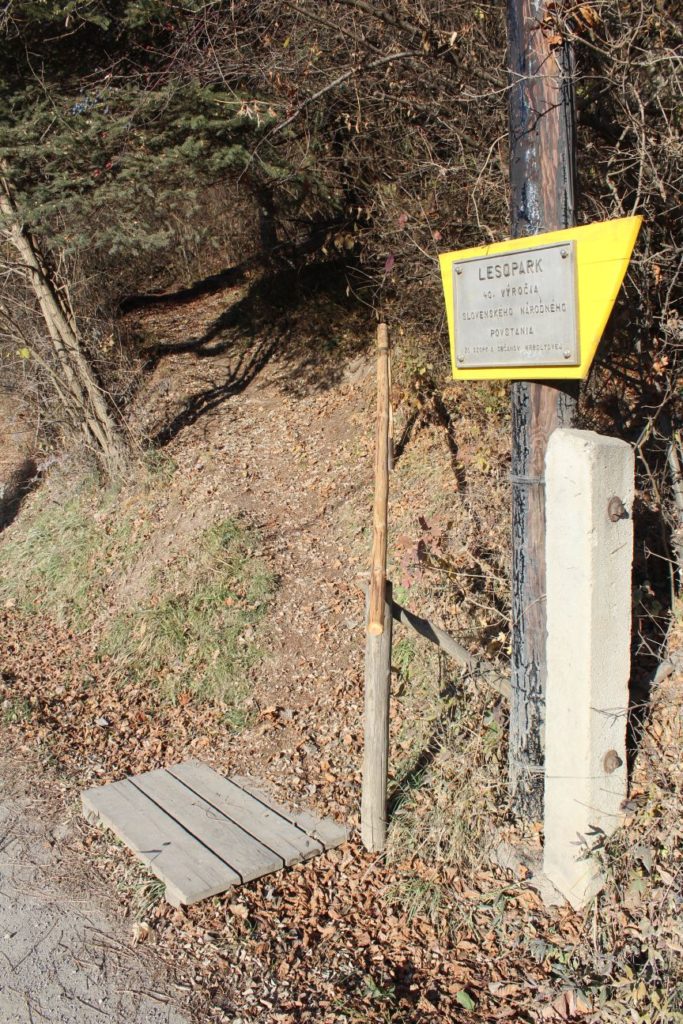 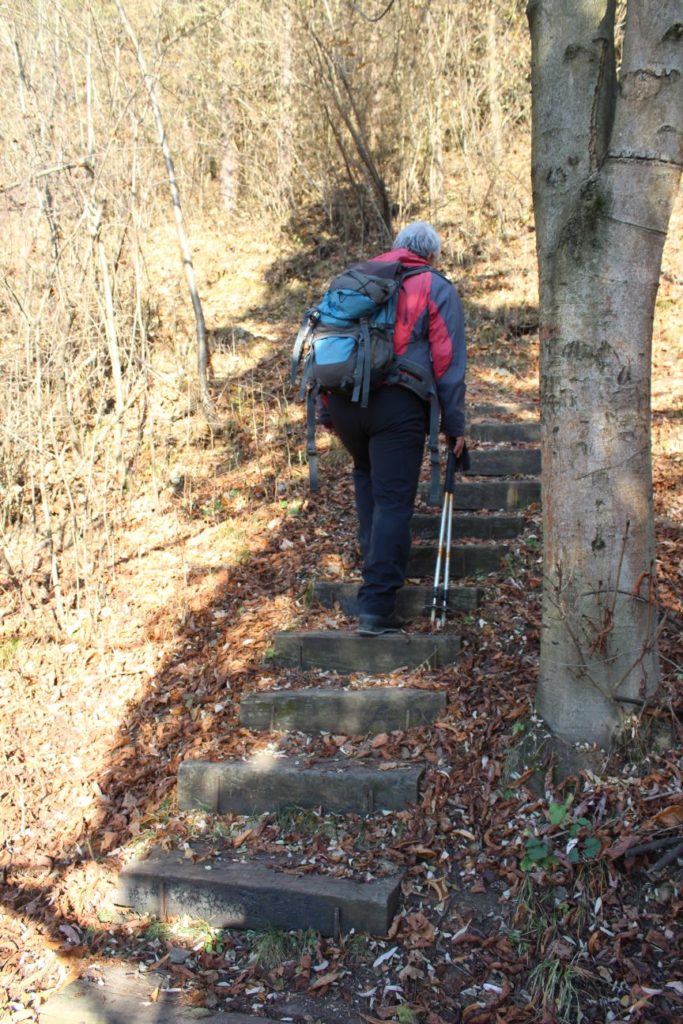 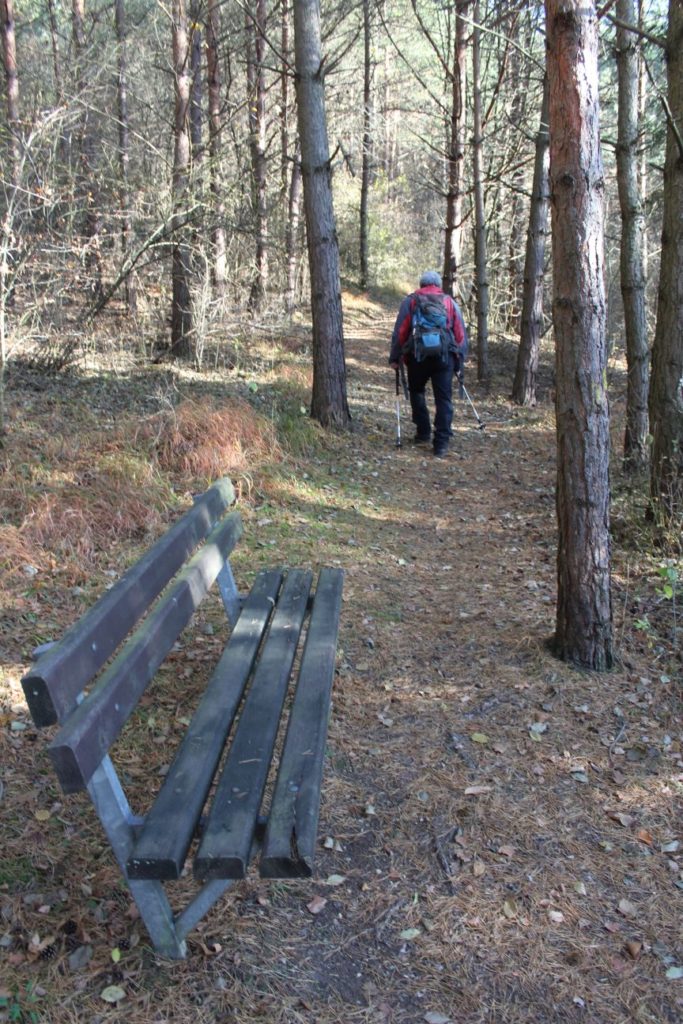 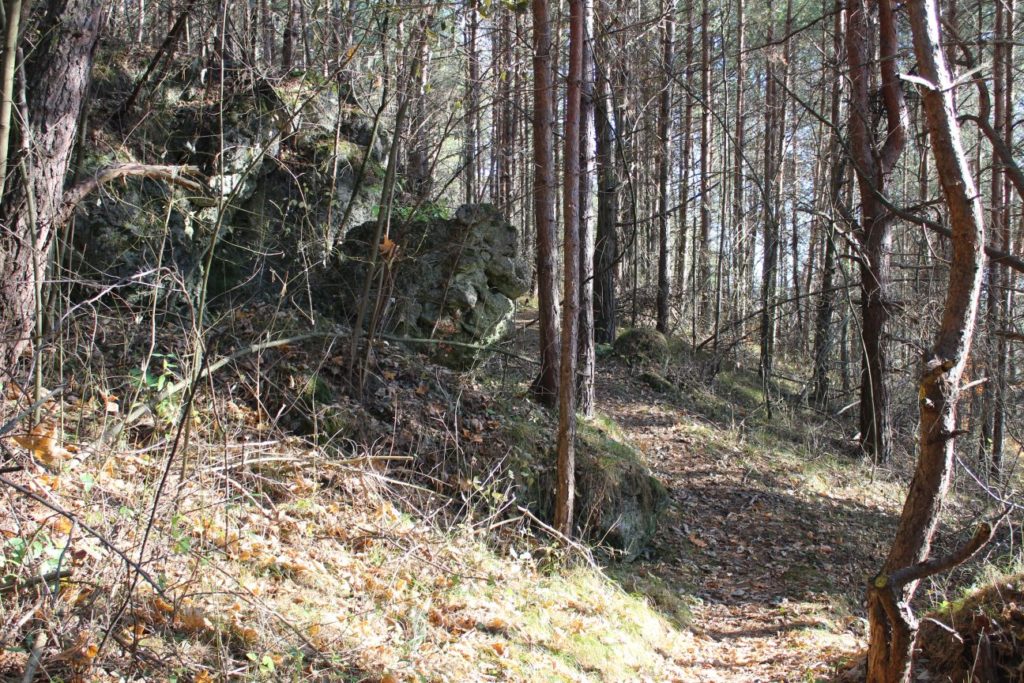 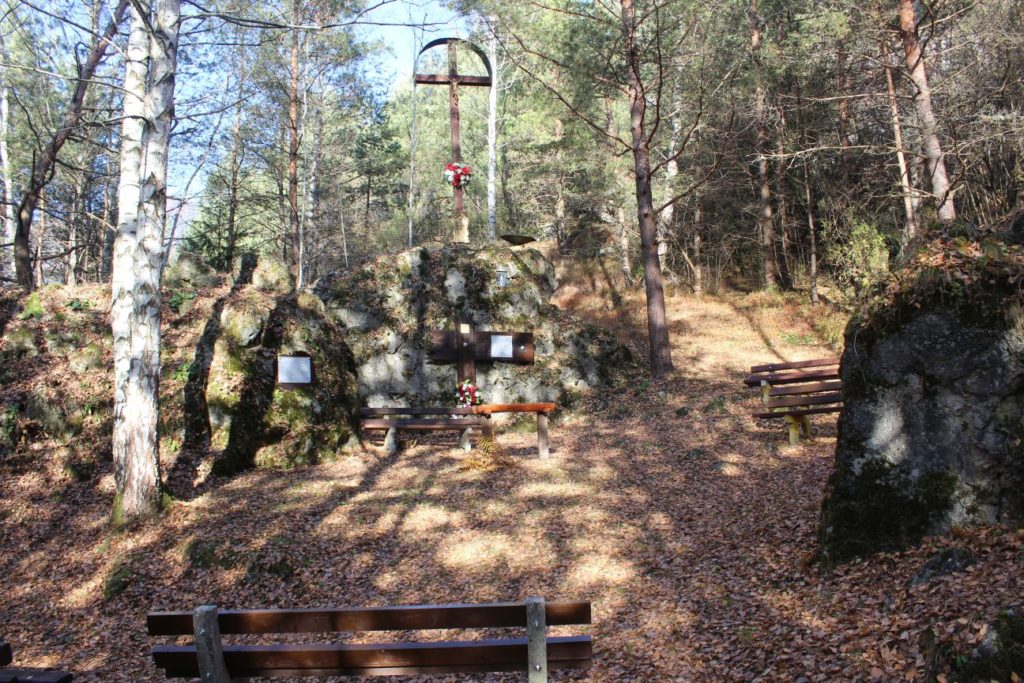 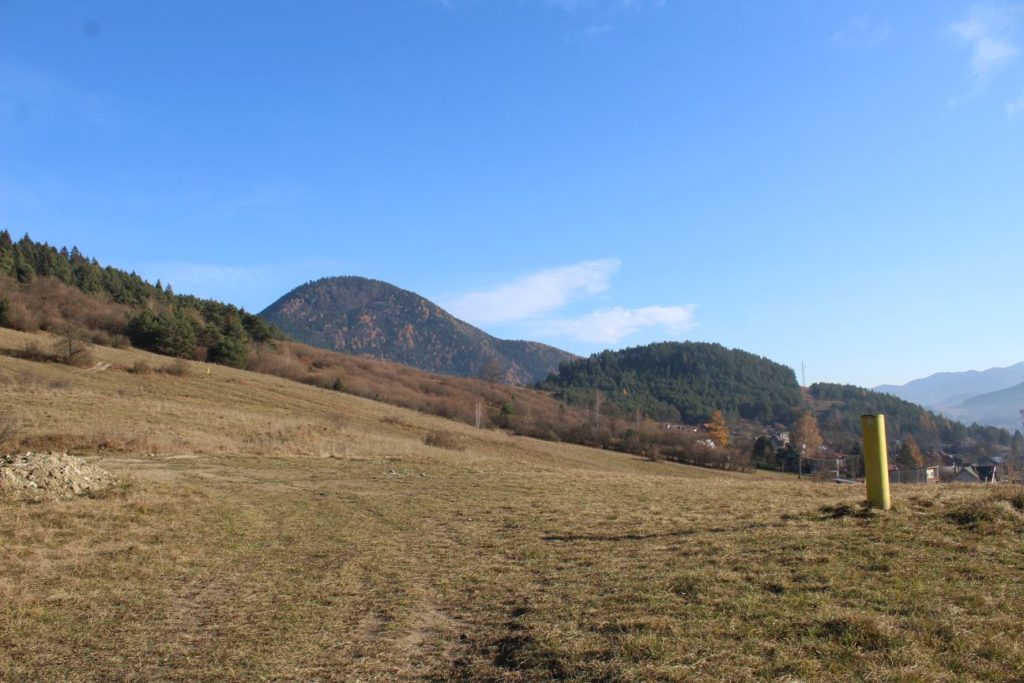 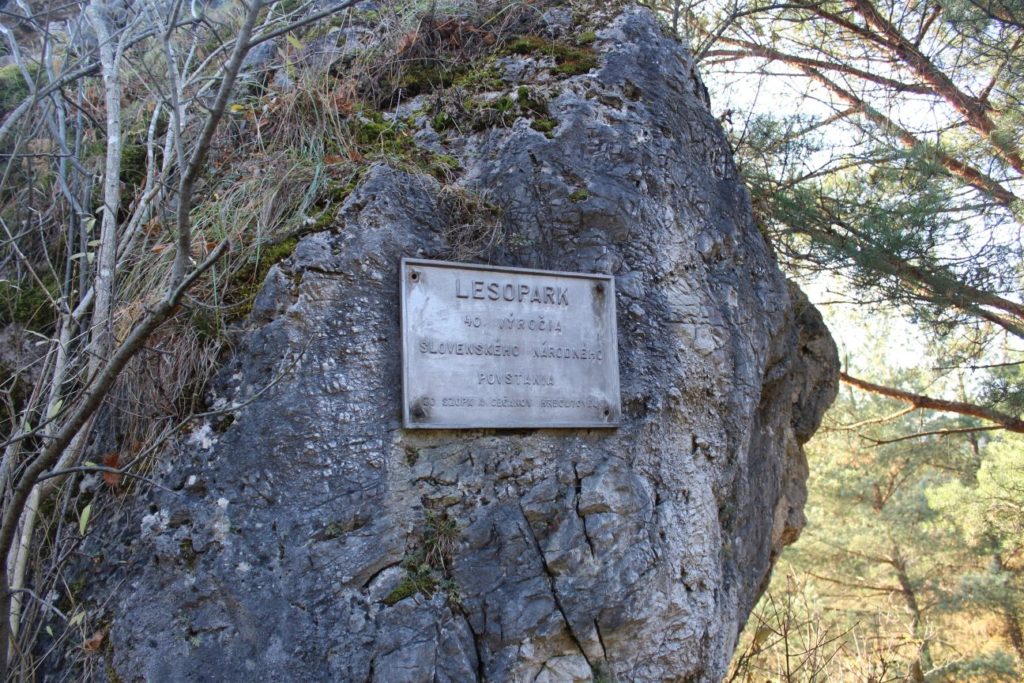 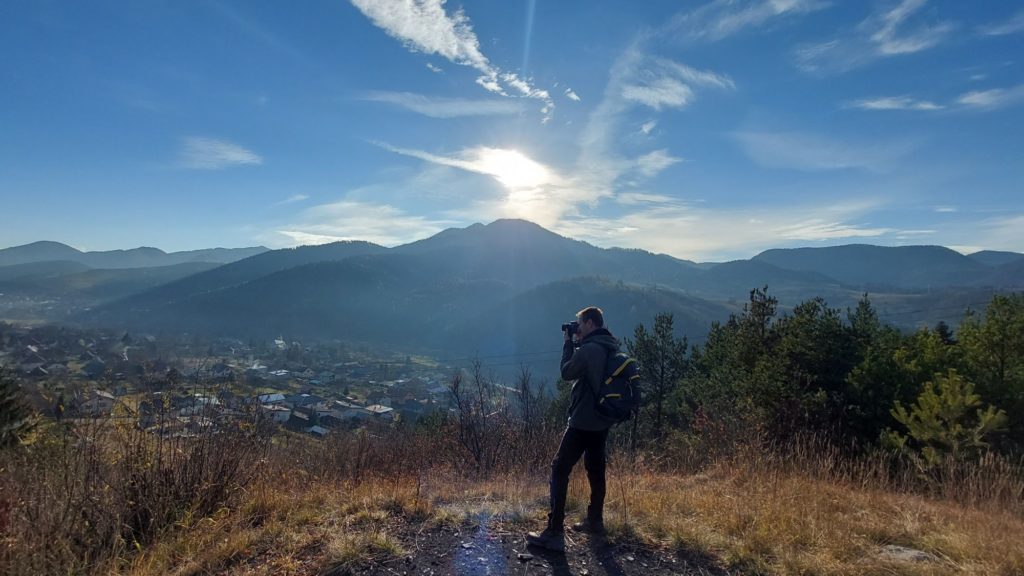 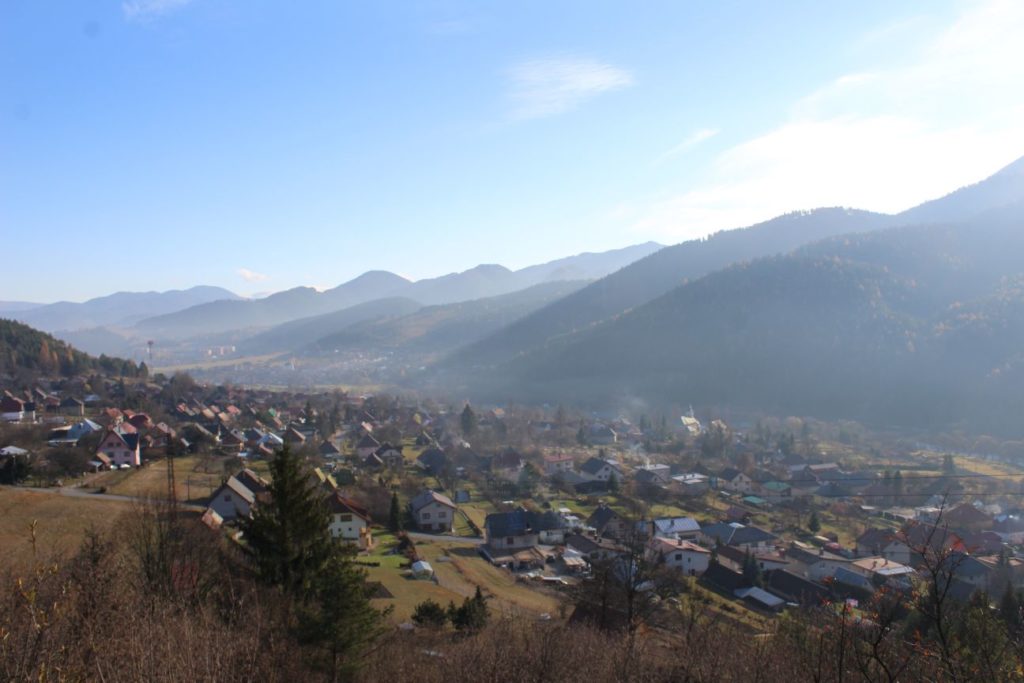 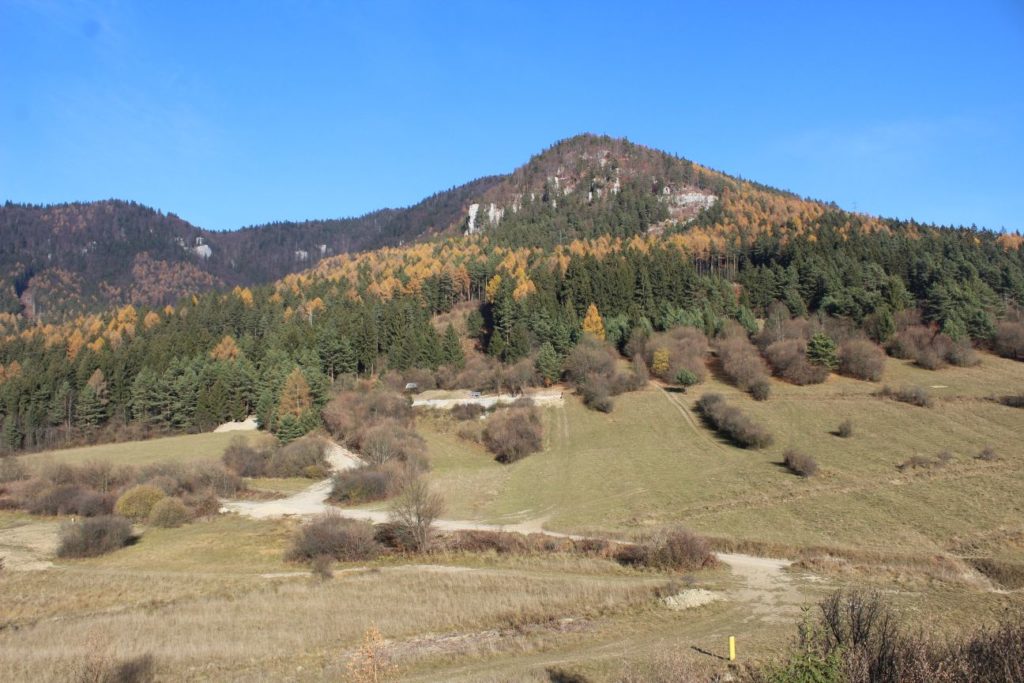 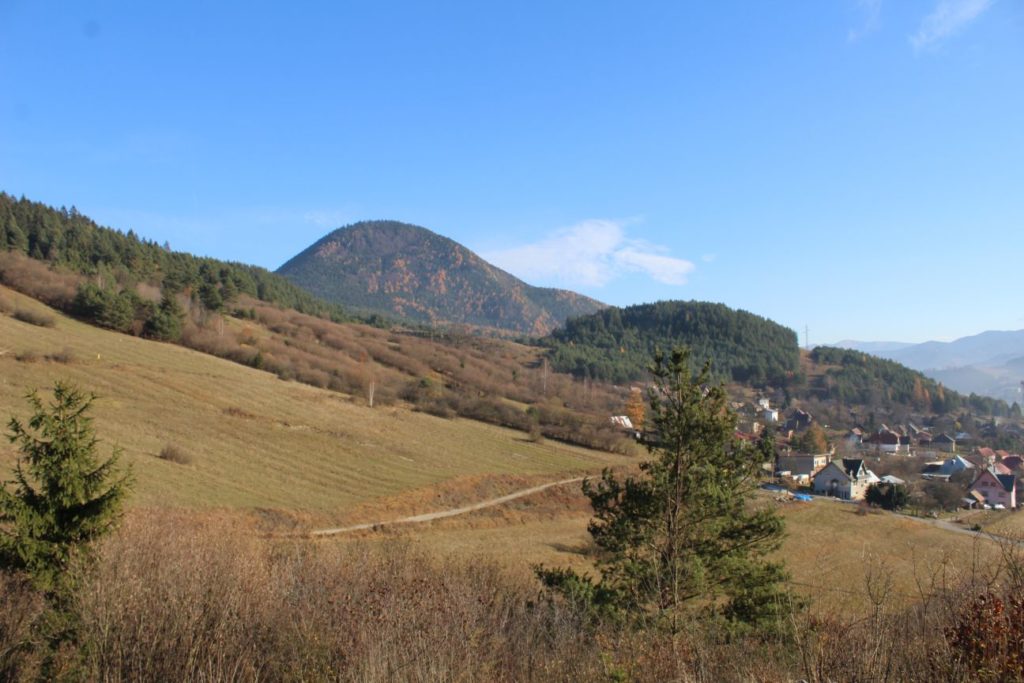 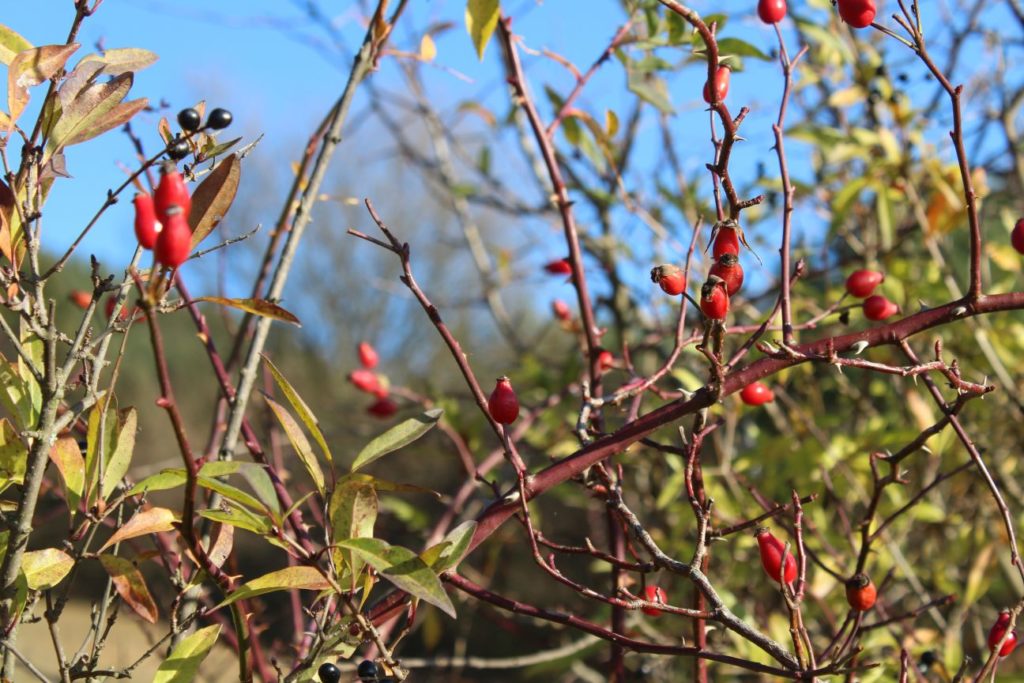