Place of the tragic event in Černová

The memorial site of these unfortunate events is situated in Černová district, approximately 4 km away from the centre of the town.

The sad events are commemorated by the memorial plaque on the Community Centre building in Černová. The plaque reads the following: ”October 27, 1907. On this memorial day, 24 shot were fired at this place from rifles of Austro-Hungarian policemen. In consequence, 15 people ended up dead, 12 with severe injuries and 40 with light injuries. After suppression of Slovak national life in 1875, the events in Černová were a scream which outraged all democratic governments in Europe. Let the place of shooting in Černová become a permanent symbol of fight for national freedom in the heart of all Slovak people.”

The memorial site is located at the bottom end of Andreja Hlinku Street. That is where these tragic violent events took place. The events happened on the occasion of consecration of the new-built Roman-Catholic Church of the Virgin Mary of Rosary. The inhabitants built the church with their own funds. The people of Černová wanted the church to be consecrated by their local native, Andrej Hlinka, the main initiator of the construction, but that was not allowed, because A. Hlinka was dismissed as a priest due to his rebellion against Hungarian nationality. People tried to stand up against the arrival of the priests who had been chosen by Alexander Pravý, the Spiš bishop, to consecrate the church. About 400 people gathered at the location. The crowd of the people of Černová formed a human barrier at the entrance to the village. Around ten o’clock, two noble carriages arrived at the location. The gathered people tried to stop them. Screaming of the people and the effort of the policemen to create a corridor for the carriages resulted in frightening of the horses and chaos broke out. Policemen started to fire into the crowd. Almost all the shots hit the chest or the back. 15 persons were shot and many more were injured. Among those who died, nine people died at the location, four on the next day and two in the hospital. These bloodshed events caught the attention of the entire world. That, however, did not end the repression. The events were followed by a fabricated trial, in which 40 people were sentenced to prison.

The tragedy in Černová was one of the bloodiest events in the final years of Austria-Hungary. It provoked large protests in the monarchy as well as abroad.

After that, the church was not consecrated until 1910. There is also a cemetery in Černová, with a Memorial to the Martyrs in Černová commemorating the victims of this massacre. 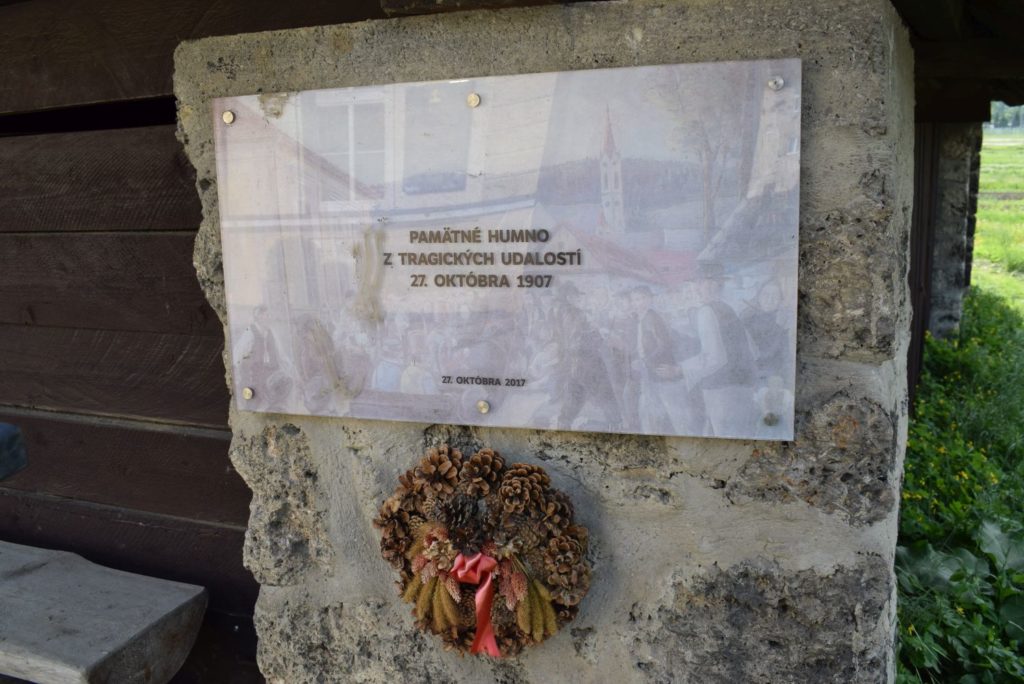 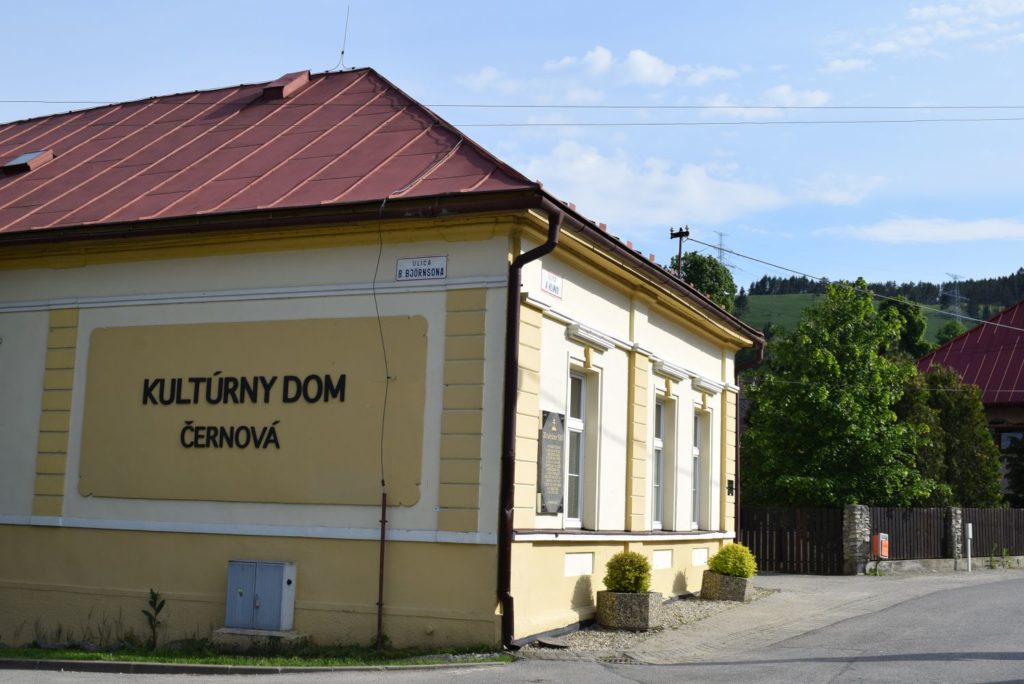 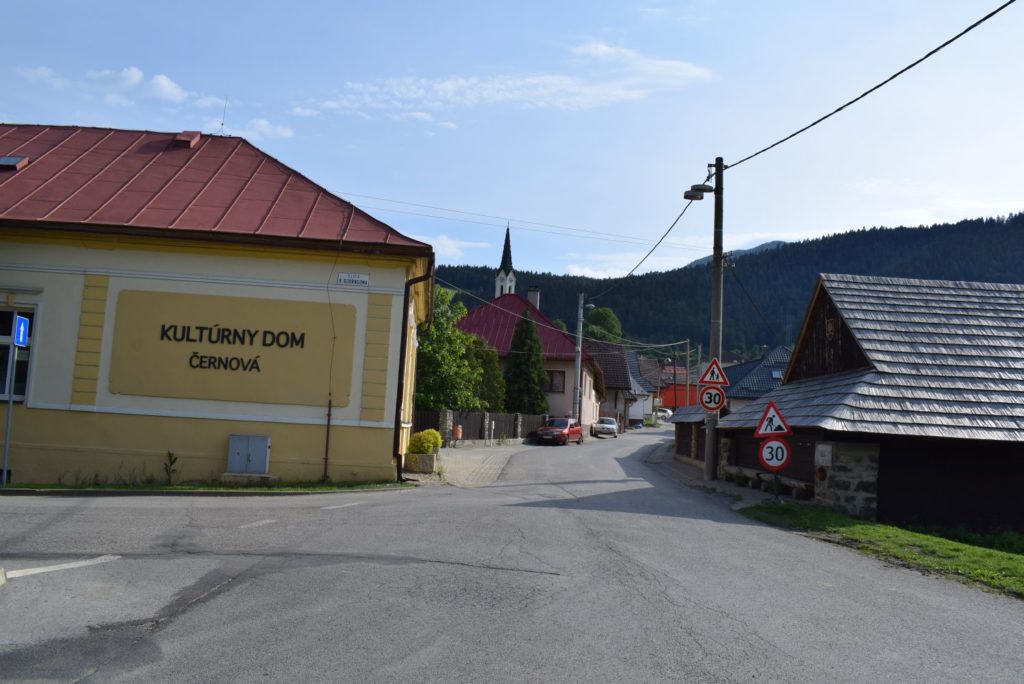 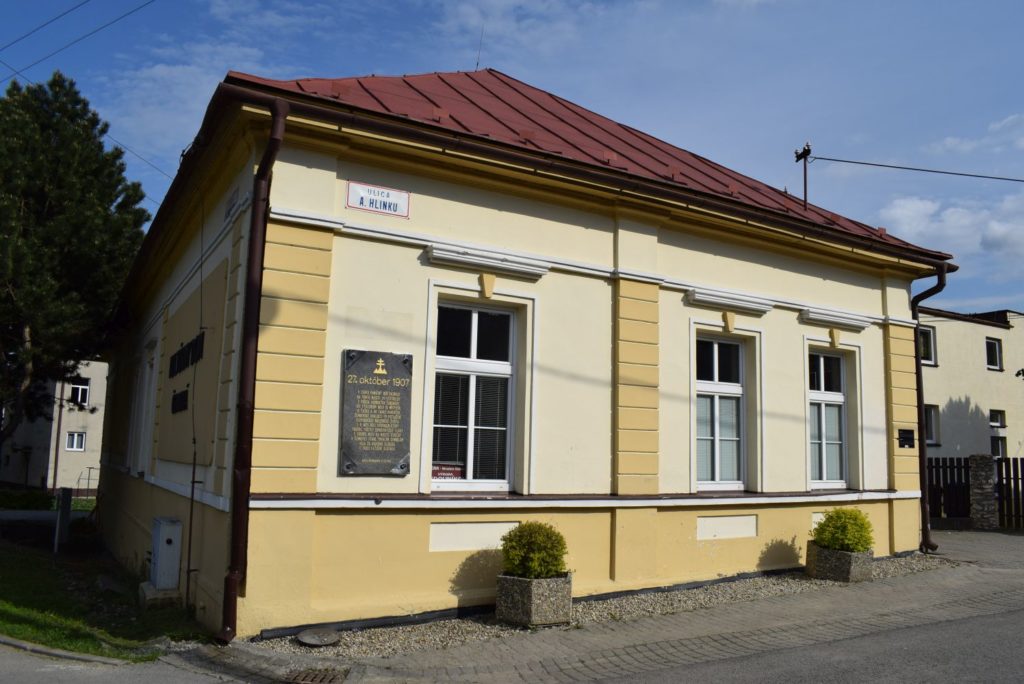 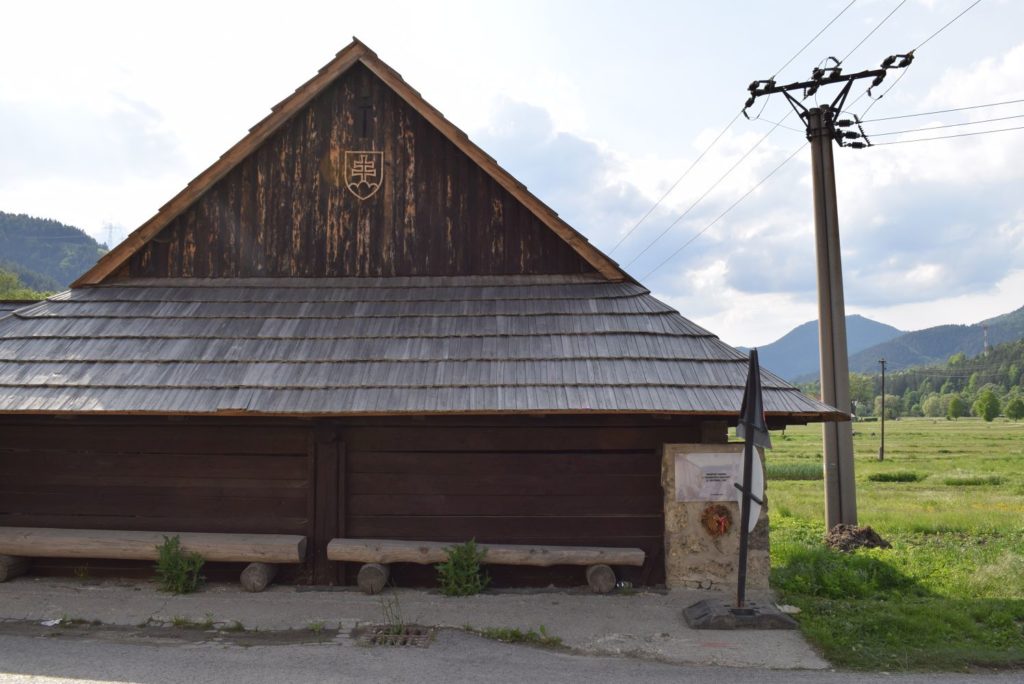