Nature as Therapy: A trip on a Historical Route

This time, our steps will take us to Liptovské Revúce, where we will take a walk on a historical route connecting the towns of Ružomberok and Banská Bystrica through notch Veľký Šturec. The route was built at the end of the 15th century and it served as the main connection between the regions of Liptov and Pohronie. It replaced a former route running from Liptovské Revúce through notch Prašnické Sedlo. Its main purpose was the transport of ore from Staré Hory and the Špania Valley to the Polish metallurgical plants near Krakow.

The route through the notch was used until 1960s, when it was replaced by a route through Donovaly due to a big boom of car transport. At present day, the route is unmaintained and used as a bike trail connecting the regions off the high-frequented roads.

To get to Liptovské Revúce, we will use the bus transport, which will take us from the main bus station in Ružomberok to Vyšná Revúca, more specifically to the last bus stop, “Lipt.Revúce,Vyšná Revúca,Jednota“. At the bus stop, there are marks of hiking trails and bike trails navigating us to the correct path. Worth our attention is also the informational panel located by the bus stop, from which we can learn a lot about this historical route. We cross the bridge over the Revúca River and continue past a few houses in the direction to the valley. After passing by the last house on the left, you will see a renovated chapel, which is a proof that the route was used a lot in the past. The historical records show that chapels were often built at the intersections of important routes, where the passers-by used to express their gratitude for the safe passing of the route. A few metres away, behind a wooden bridge, there is a shelter with a sitting area. We might also notice the protected zone of the Low Tatra National Park situated to the left of the road, as well as the Great Fatra National Park situated on the right side, about which we are informed by the panels. What is interesting is that the curvy road leading to the notch is a border between these two protected territories. The slope by the road is getting closer to the road and it is getting steeper and steeper until it changes into a rocky mountain pass, through which the road runs alongside a bubbling creek. The mountain pass is not long and at the end of it we can expect a surprise in the form of a waterfall, which is created by the water flowing from a small valley on the left. The water flowing down the smooth stone block has earned a non-official name of “Waterfall Slide”. We continue through the valley to an intersection, at which we continue straight ahead. There are bike trail marks located at the intersection, which help us find the way. The valley leads us to a place where the road makes a sharp turn to the left. At this place, there is a wooden frame with a picture of a saint located on a tree, preparing the passers-by for the fact that from now on, the road will run sinuously in order to overcome the vertical distance until arriving at the notch. There are seven sharp curves and many smaller ones we need to pass through before we reach the destination of our trip, situated in the notch. The sinuous path does not offer almost any views of the surroundings, except for one location in a right-hand curve, where we get a view of the rock massif of Čierny Kameň. There are several turns from the sinuous path, but they are indistinct and should not lead anyone astray, except for one turn before the notch, where you need to continue straight ahead. In the notch, you will also find a signpost with direction signs of the hiking trail running on the ridge as well as a signpost with direction signs of the bike trail on which we came here. The direction sign informs us that we have passed 4.5 km from the beginning of the route and that the trail continues to the village of Motyčky. A few metres above the notch, you will see a wooden cross, and in the notch, you will also find an information panel about “Zvolen”, a territory of European significance. After resting a while, we use the same route to return to Vyšná Revúca, where we may use the local refreshment establishments situated in the vicinity of the bus stop.

And why did we decide to include a trip to this location in our series of articles called Nature as Therapy? Well, because this route is non-demanding, and if not for the sections where the road is washed out by water, it would be suitable for buggies as well. The section through mountain notch Veľký Šturec leads us deep into the mountains, and woods are a place which has positive effects on the body. In the countries of northern Europe, spending time in wooded environment is prescribed for many diagnoses, and it can even be used instead of taking medicaments.

The silence, damp woodland air, smell of the woods, green colour, improved circulation as you are walking, or a prayer at one of the three places on the route, all of that will help recover strength to anyone who decides to spend some time in the locations we have told you about today.

Finally, we point out once again, that in accordance with the idea of #ObjavUdržateľnéSlovensko (DiscoverSustainableSlovakia), we wanted to carry away with us some things which do not belong in the woods, however, with the exception of a few small paper scraps, we did not find anything along the route, which made us very happy.

Next time, we will visit places which are therapeutic not only for our physical health, but also for our emotional health, as we will make a trip to one of the ways of the cross in our region.

This is the seventh article of the article series with subtitle “Nature as Therapy”. 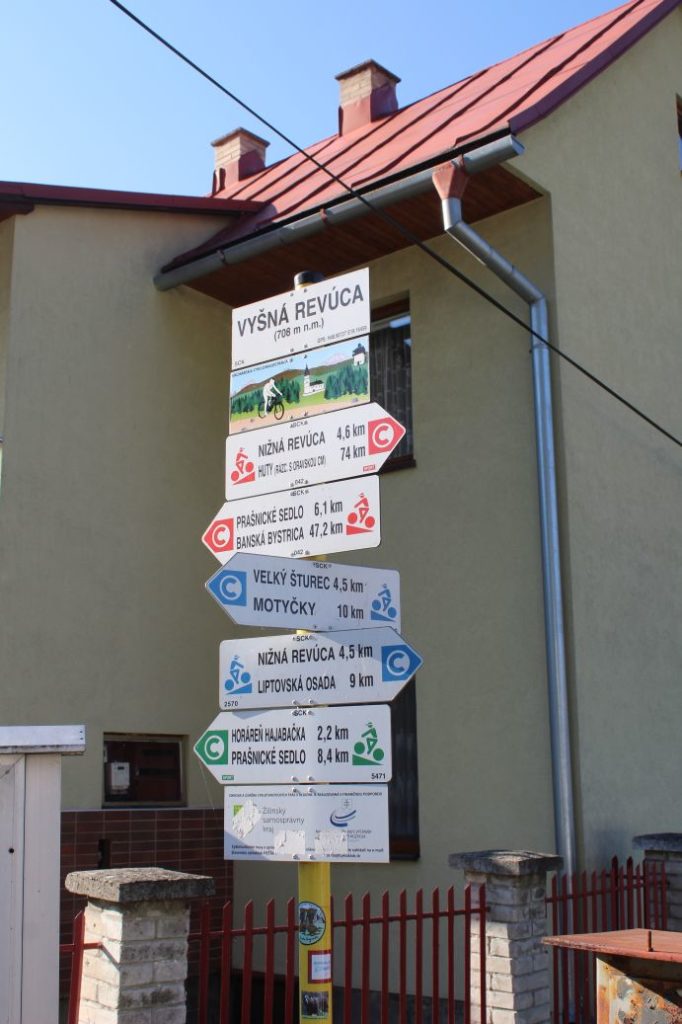 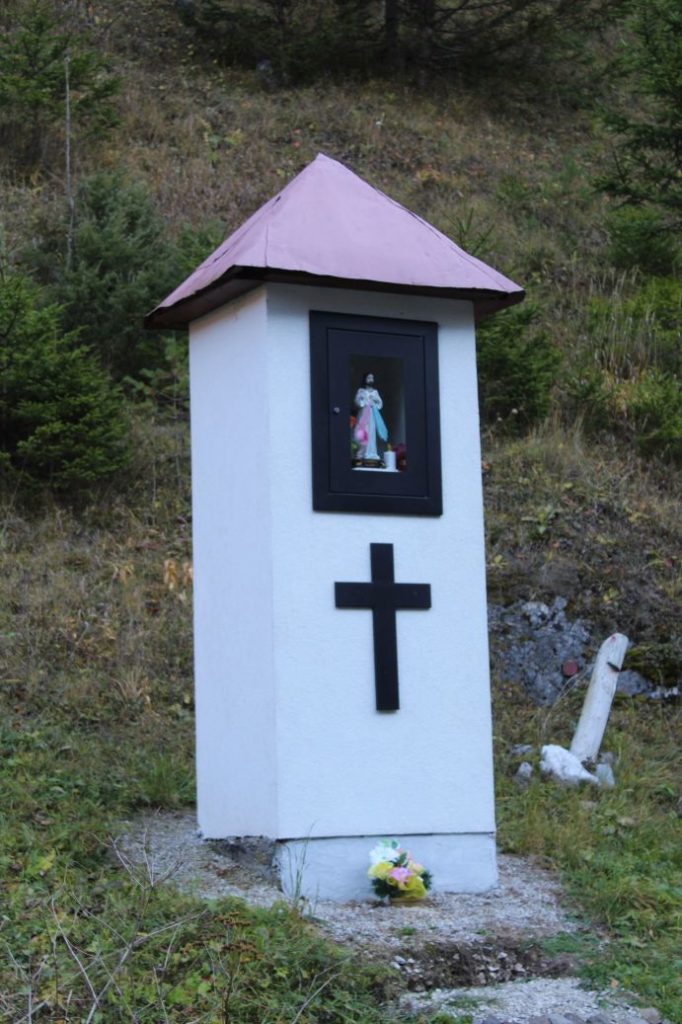 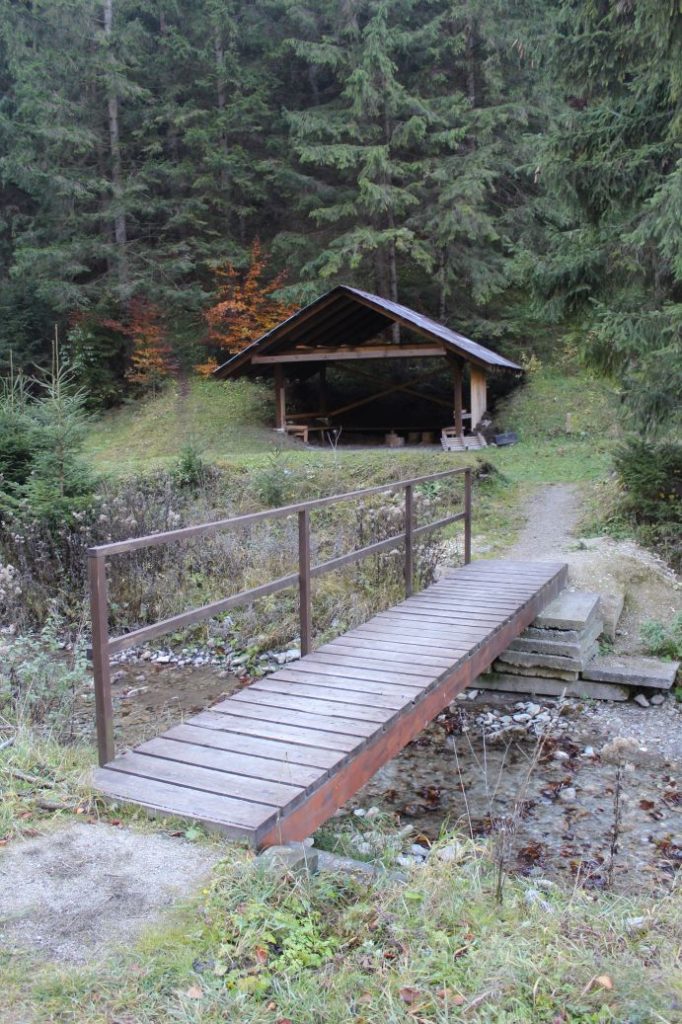 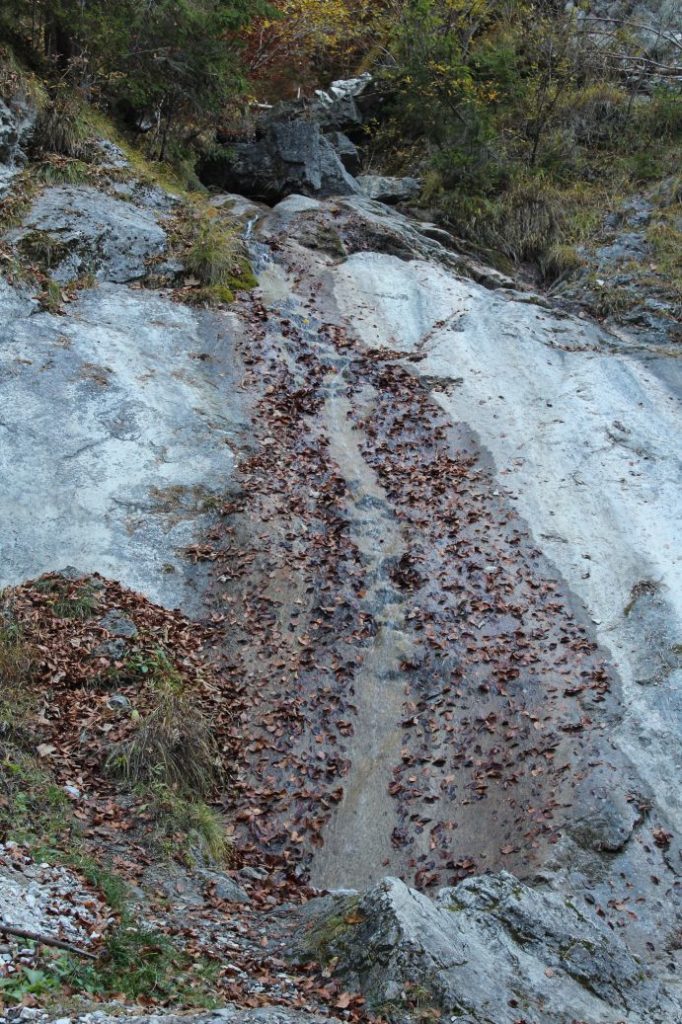 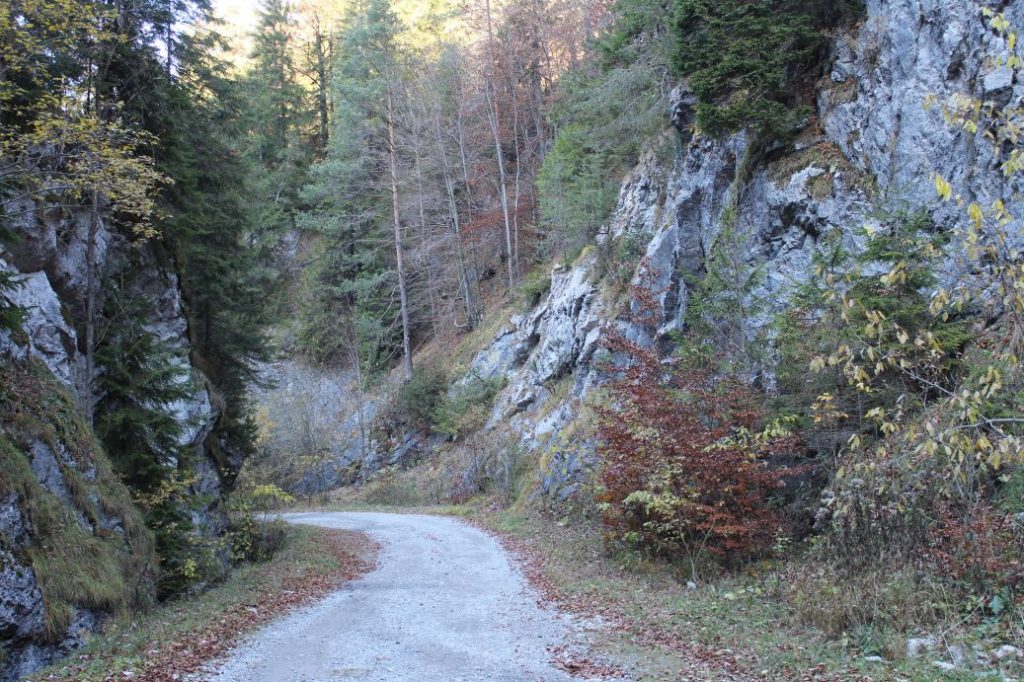 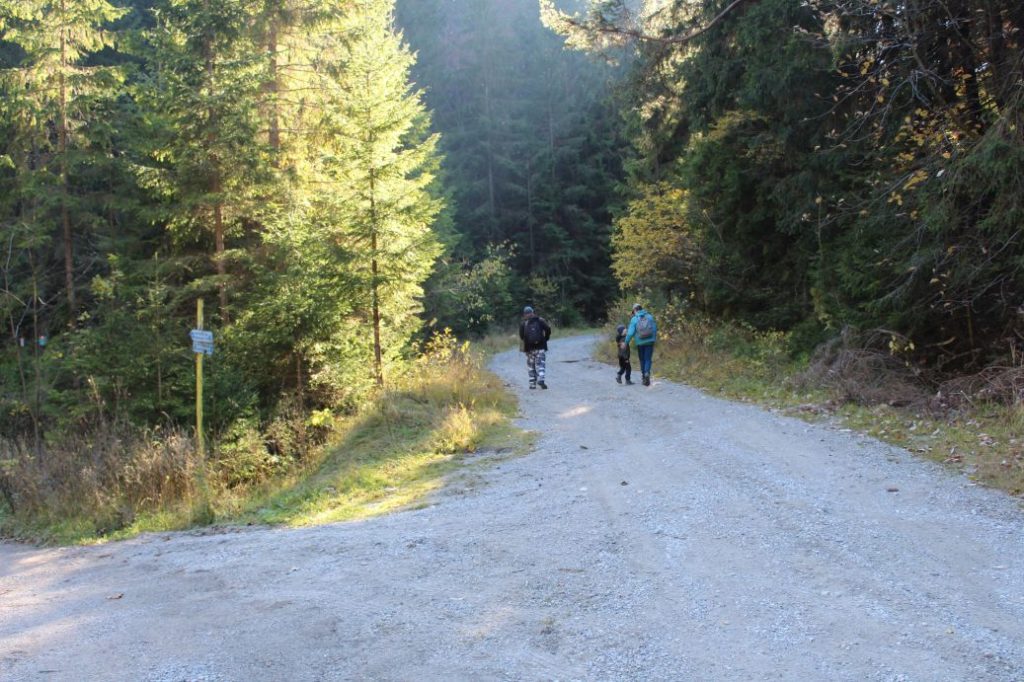 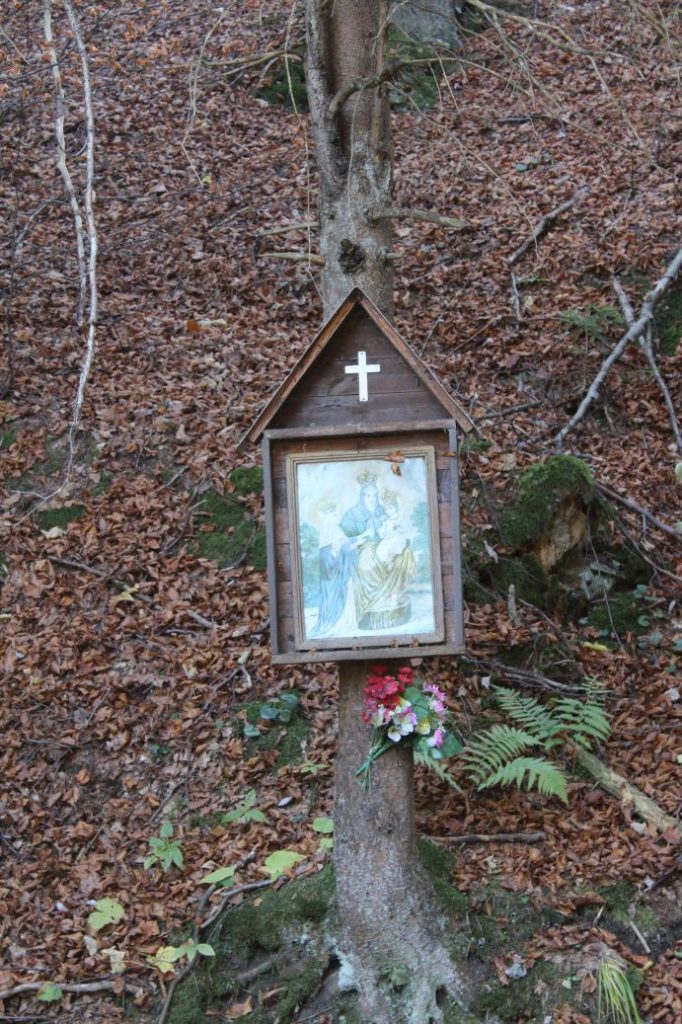 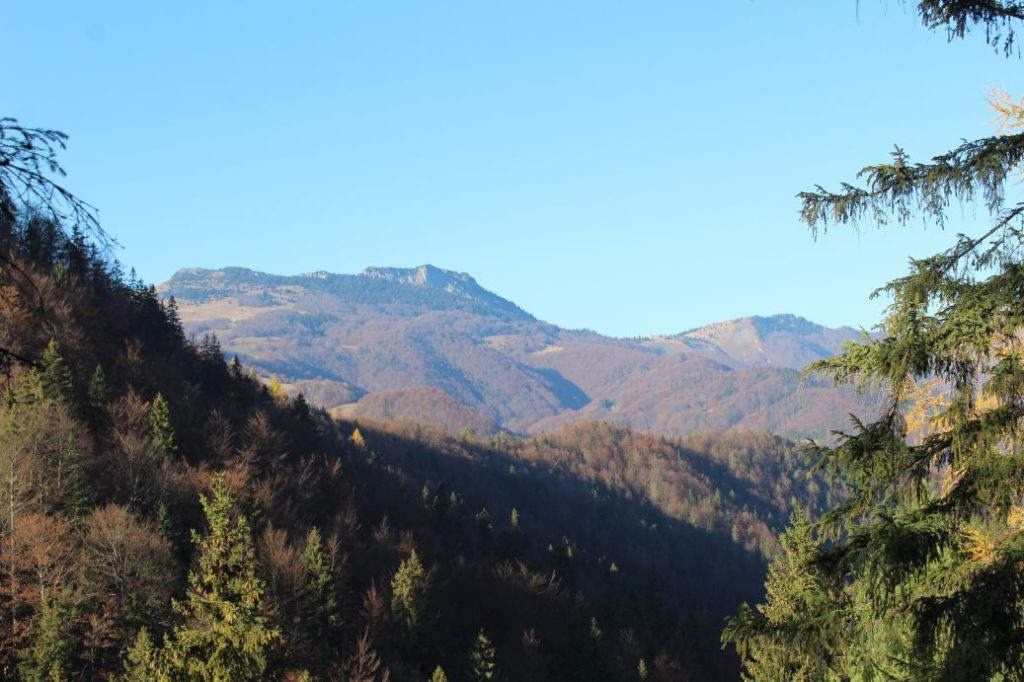 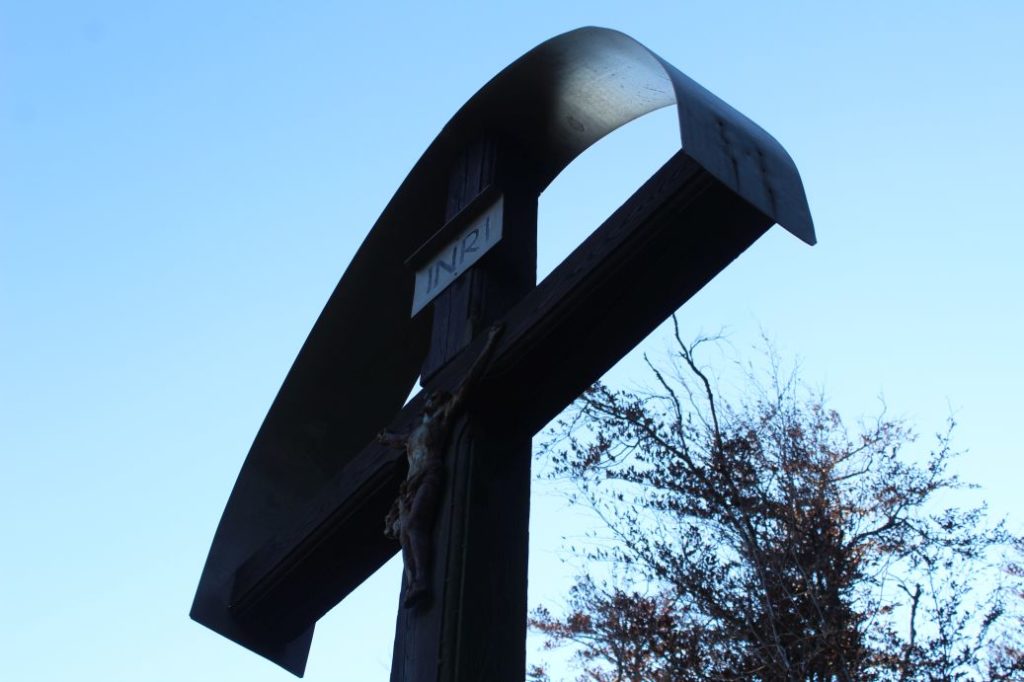 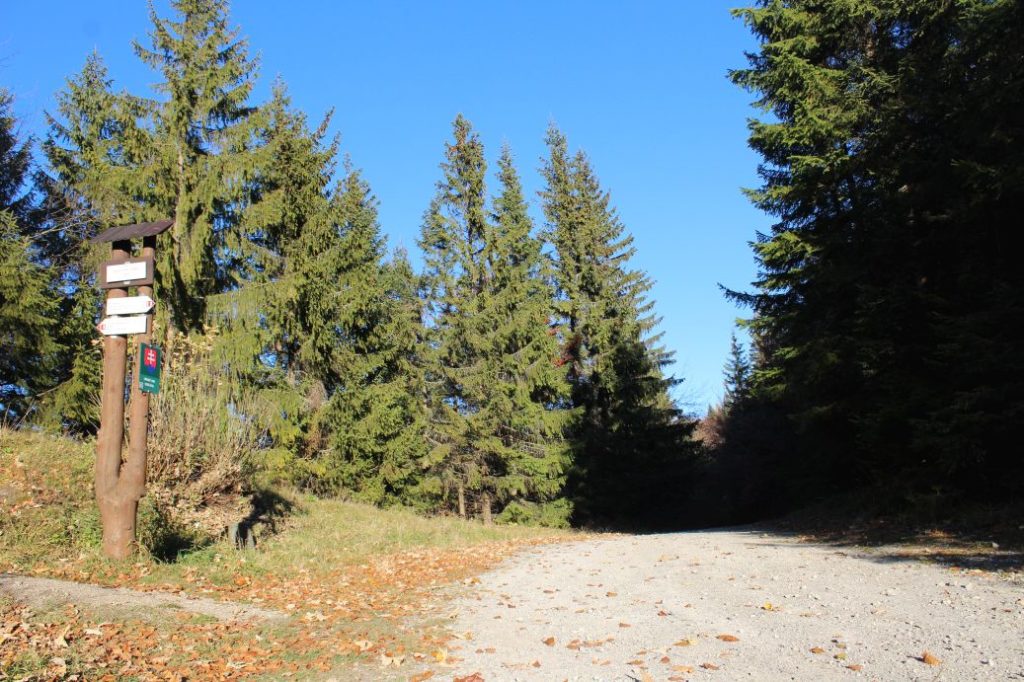 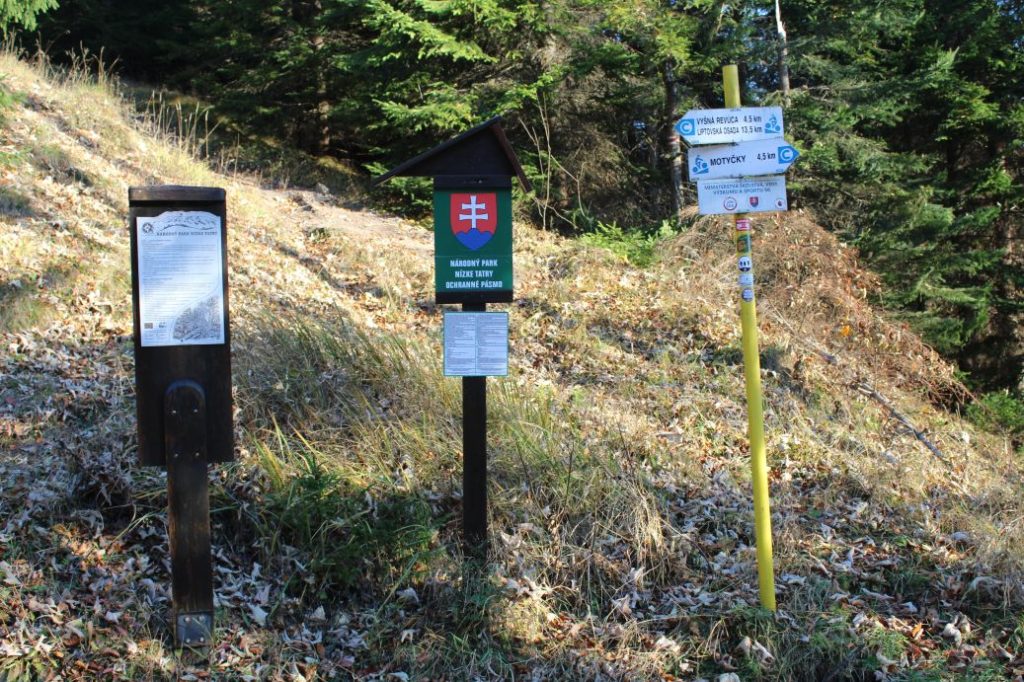 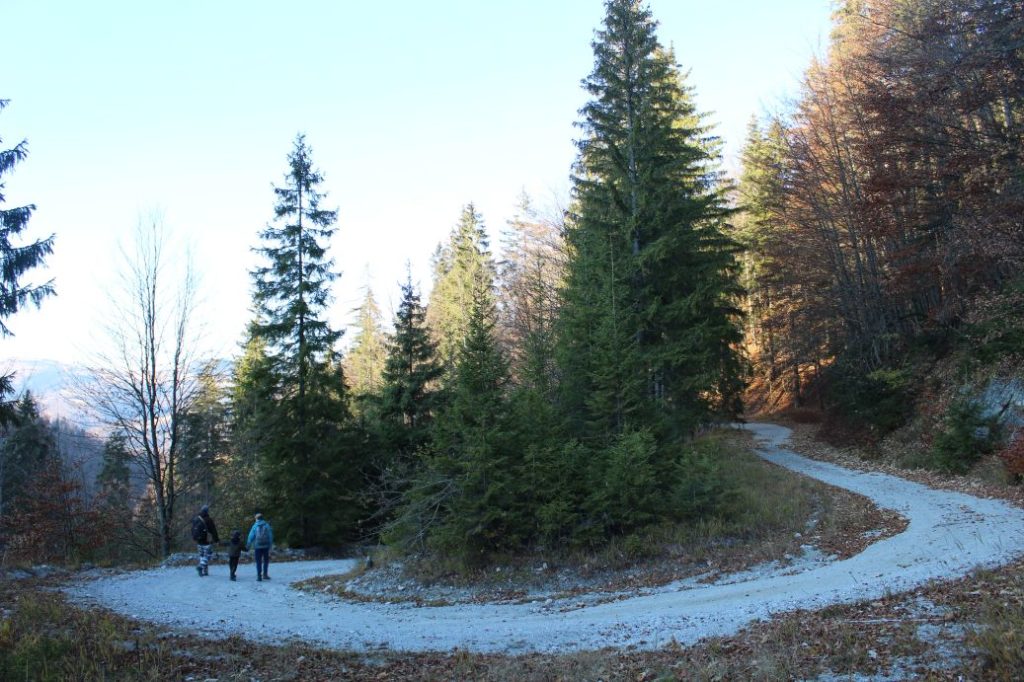 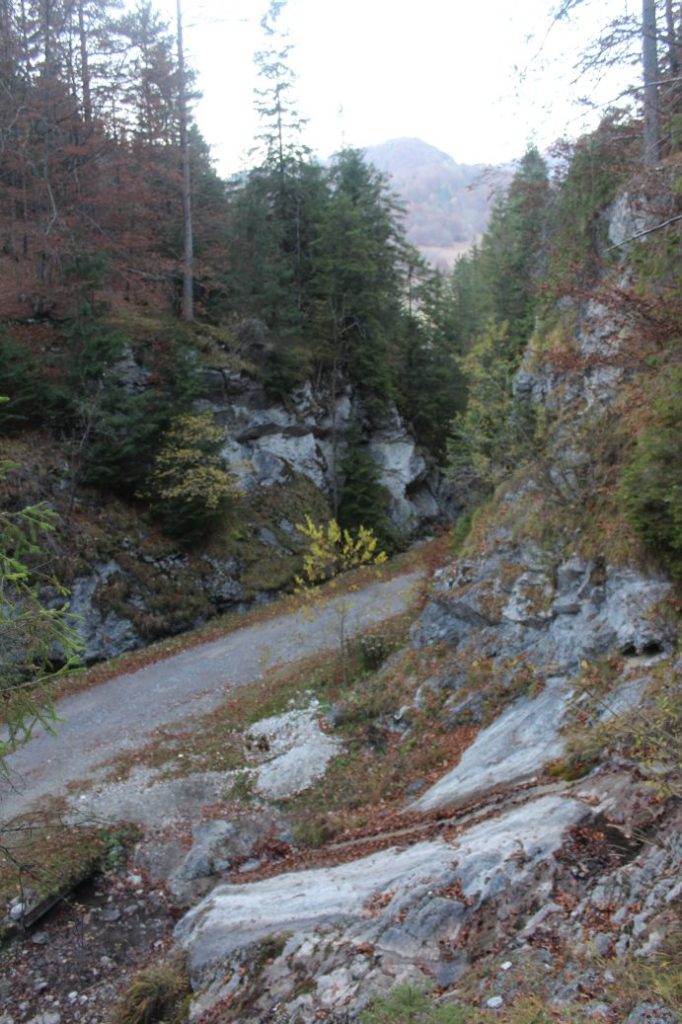 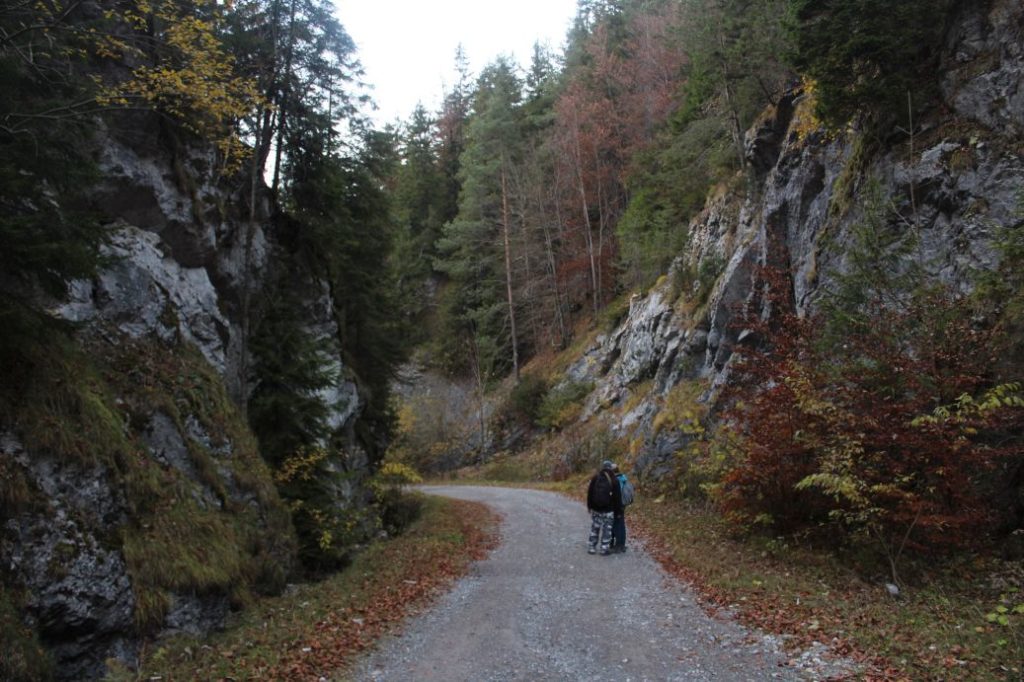