The chapel is situated in the former Korytnica Spa. It is situated in a slope, at the periphery of the woods, at the border of the cadastral areas of Liptovská Lúžna and Liptovská Osada. It is located about 350 metres away from the central area of Korytnica with refreshment establishments. 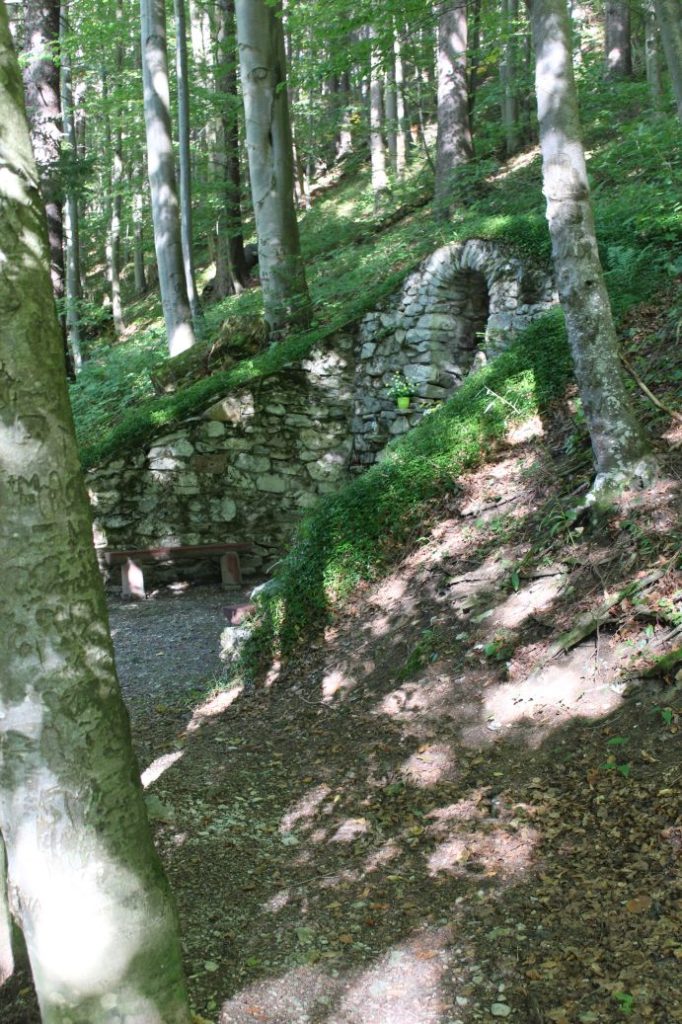 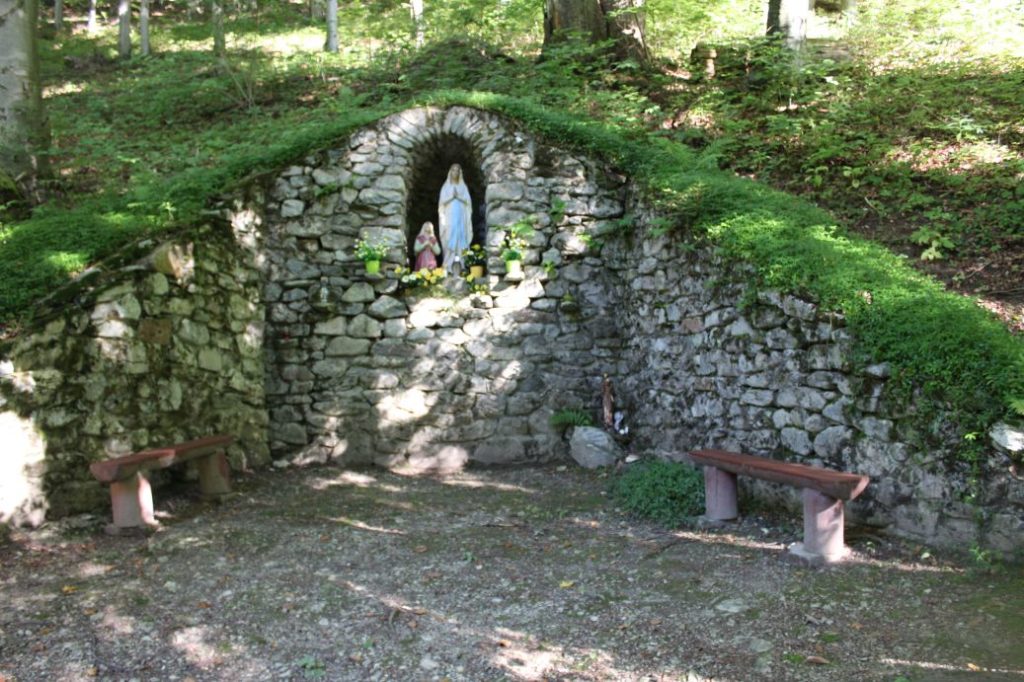 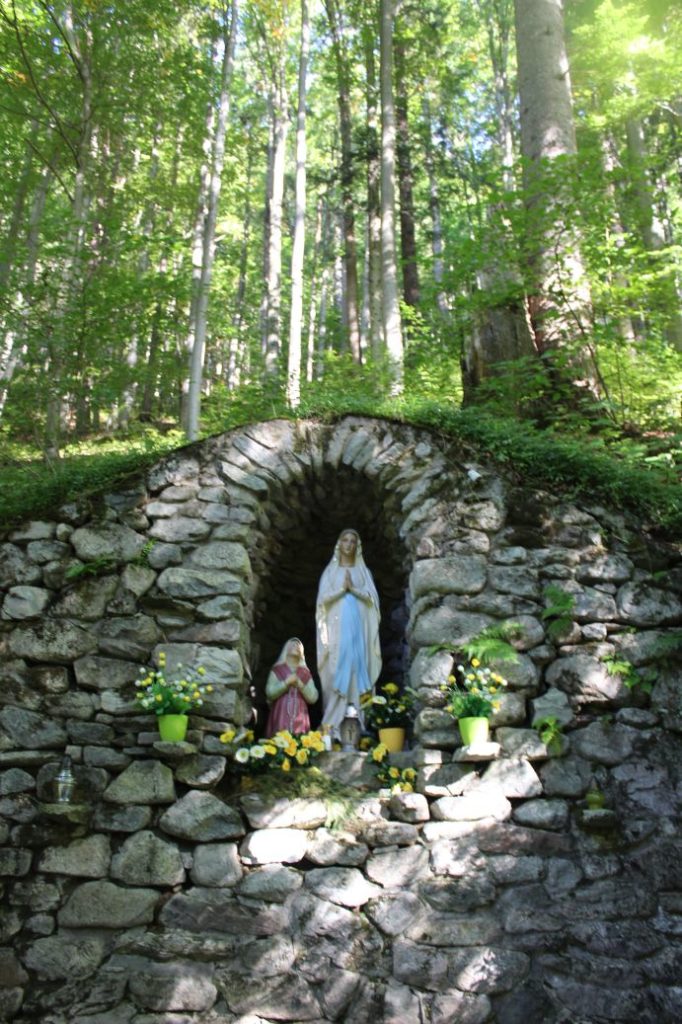 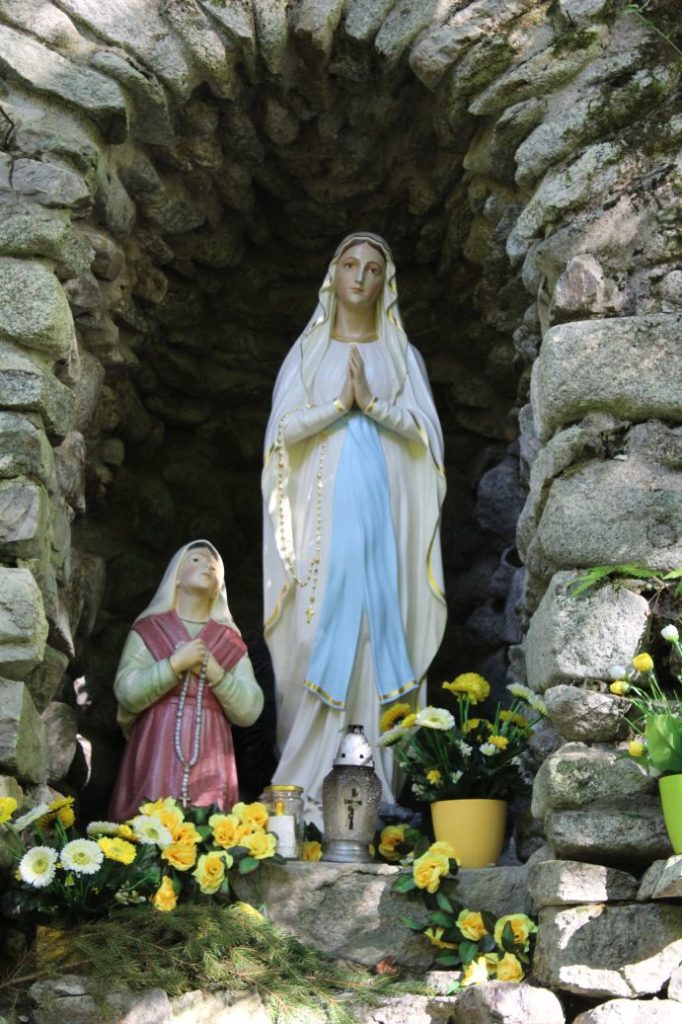 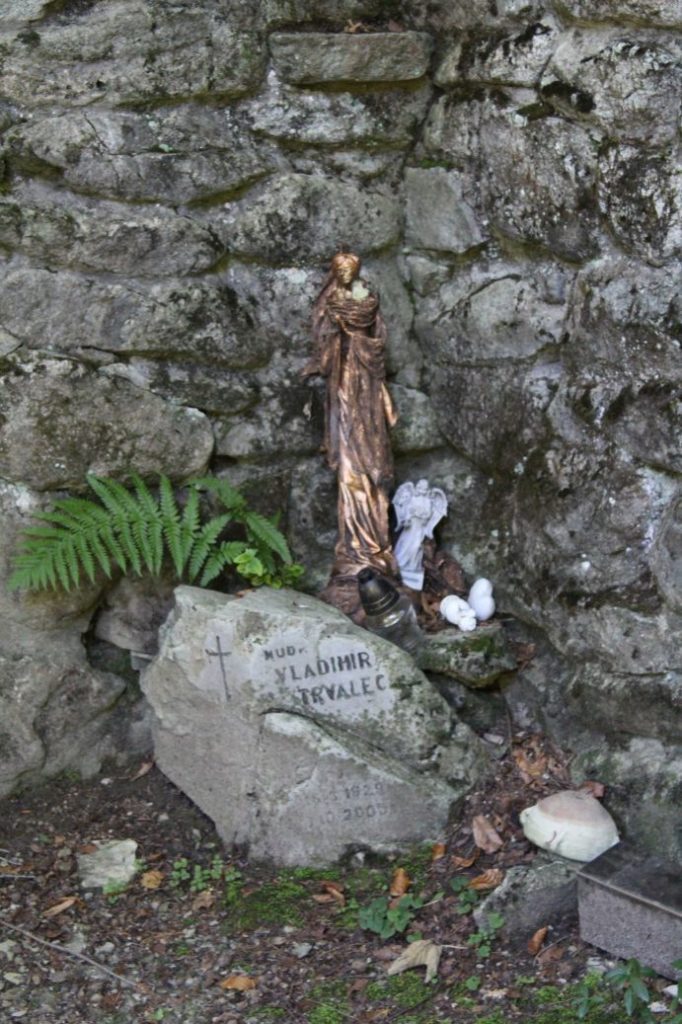 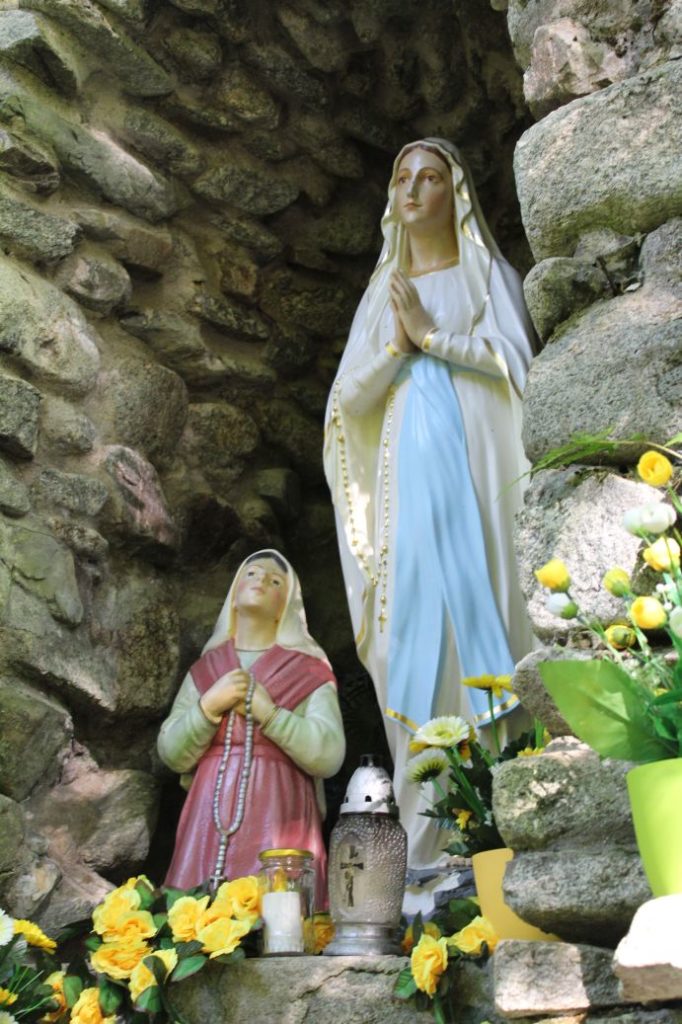 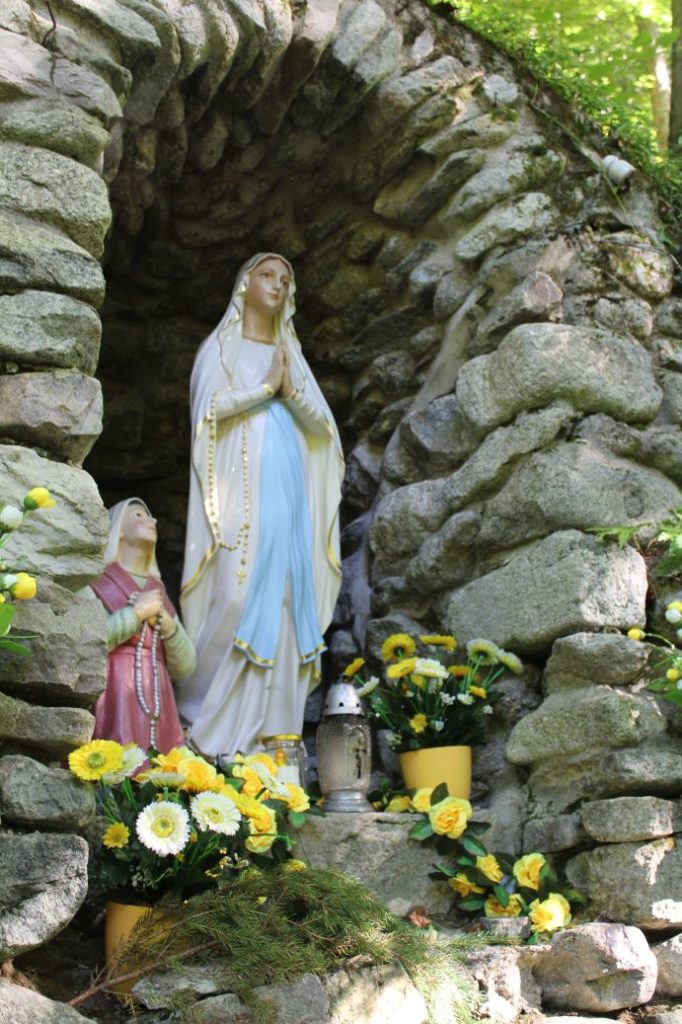 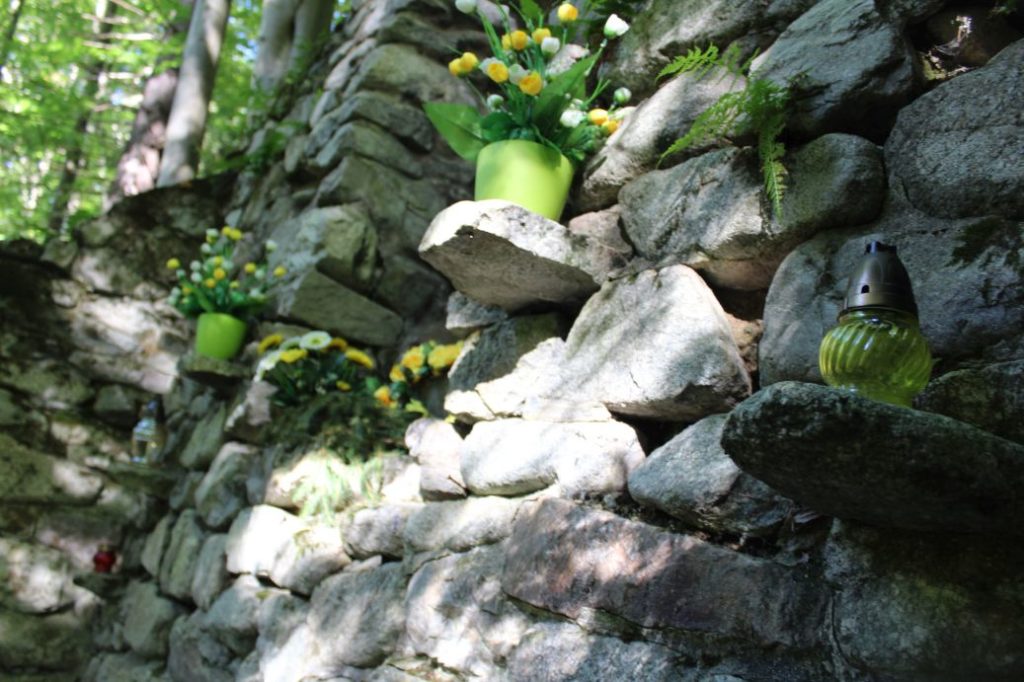