The trail running from the main train / bus station in Ružomberok to the peak of Predný Čebrať, which offers the best view of the town of Ružomberok. The trail is named after an important speleologist and geographer, who was an active tourist guide writer, in particular for the Liptov Region.

Route description:
The route begins in Ružomberok, by the side walk between the main train station and the bus station. Right at the beginning, we may notice the interesting historical building of the railway station, built in spa style. A few metres away, by the Váh River, there is a steam locomotive, which used to run on the no longer existing track of Ružomberok – Korytnica, spa. We may notice the peak of Predný Čebrať, which is our destination, already from the initial signpost, as it is rising above the town as a pyramid. The route runs to the west, past the bus station, after which it turns right towards the railway crossing for pedestrians. This place is also the location of the natural cultural monument of the Salt Office. The railway crossing is protected with traffic lights, but you still need to pay increased attention when crossing the railway. On the other side of the railway line, you will find a map of the village of Likavka, through which we will be passing on the route. The marked trail continues to the left, parallel with the railway line. It passes under a bridge, to the location of the historical building of Kuskova Vila. Kuskova Vila is visible especially in the initial section of the route. The best place to see it is the bridge over the Váh River a few metres away from the beginning of the route. At this place, the hiking marks are showing us that the route is leaving the road and continues into a garden. The initial section of the route through the garden runs through trees and bushes, below the electricity power lines, and it crosses several trails and paths, therefore pay increased attention to the marking of the route at these places. The route continues to a spring, which you can use for refreshment. At this place, the trail is altered into stairs, for safer passing. The trail continues further, to another place where it is altered into stairs. At a small meadow called Hlivovo, to which the route leads us, we turn to the left. At the Hlivovo recreational meadow, you will find a shelter with a sitting area and a fireplace, as well as one educational panel of the educational trail passing through this location. You can also see a jubilee garden here, which was planted on the occasion of the 100th anniversary of the establishment of the Czechoslovak Republic. The route continues to a sloping road, on which it continues to the left for a few dozen metres and then it exits the road to the right, into the woods. This is where you need to pay attention to the marking in order to exit the road. The trail arrives at a clearing, which has already partially re-grown, and it continues steeply uphill, directly to the top of the clearing. This location reveals views in particular of the east, of a nearby hill called Mních, with the Low Tatras in the background. After entering the woods, the path becomes less steep and no longer runs directly uphill, but it leads us through pleasant curves in a mixed, spruce-beech-fir-pine woodland area all the way to the top. The majority of the route in the woods runs on a distinct path, from which there are barely any views, but worth noticing are various rock objects partially covered with moss, which line the edges of the path. The ascent becomes noticeable in the final section of the route at the top, but as a reward, this section reveals views, in particular of the town of Ružomberok and its districts. Towards the end, the path frequently splits into branches and you need to pay attention to the marking, which is very sparse in this section. The final steep ascent on the route is not long, however, the movement in this section is more difficult due to the fact that these areas are usually slippery. The route ends by a hiking signpost next to a rocky terrace with a view. The route is not secured, so you need to move carefully in order to prevent falling. The views on the route include the town of Ružomberok, a part of the Low Tatras, the Great Fatra and the Liptov Basin.

Safety:
The majority of the route runs through safe terrain. In the event of damp surface, the terrain is slippery and muddy. You also need to be careful about the tree roots, which are slippery, especially when they are wet. At two places on the route, there are stairs reinforced with wood. In the final section of the hike, below the peak, the path becomes steeper, which you need to take into account especially on your way down. We recommend using hiking poles. The viewpoint terrace at the peak has no railing and there is a risk of falling when moving on the terrace.

Marking on the route:
The route is marked relatively well, at some places, you need to pay attention and look for the marks, especially at meeting points of different trails and paths. You can also see red marks along the route, which have remained from the original marking. Marking is a lot sparser on the way back, as it is assumed that the visitors will remember the path a little when returning along the same route. There are some places with no mark where the trail is changing direction, however, the path itself is distinct, orientation problems might occur when the path is covered with snow.

Notes:
– In 2020, the colour of the route was changed from red to green.
– The trail is used all year round.
– The route is suitable for all age categories, for beginners as well as for more experienced hikers.
– Walking the route back (descent) takes approximately 1 hour and 10 minutes.
– At the beginning of the route, there are cash machines, a grocery store, a refreshment establishment and a parking lot.

The route was reviewed in November 2020. 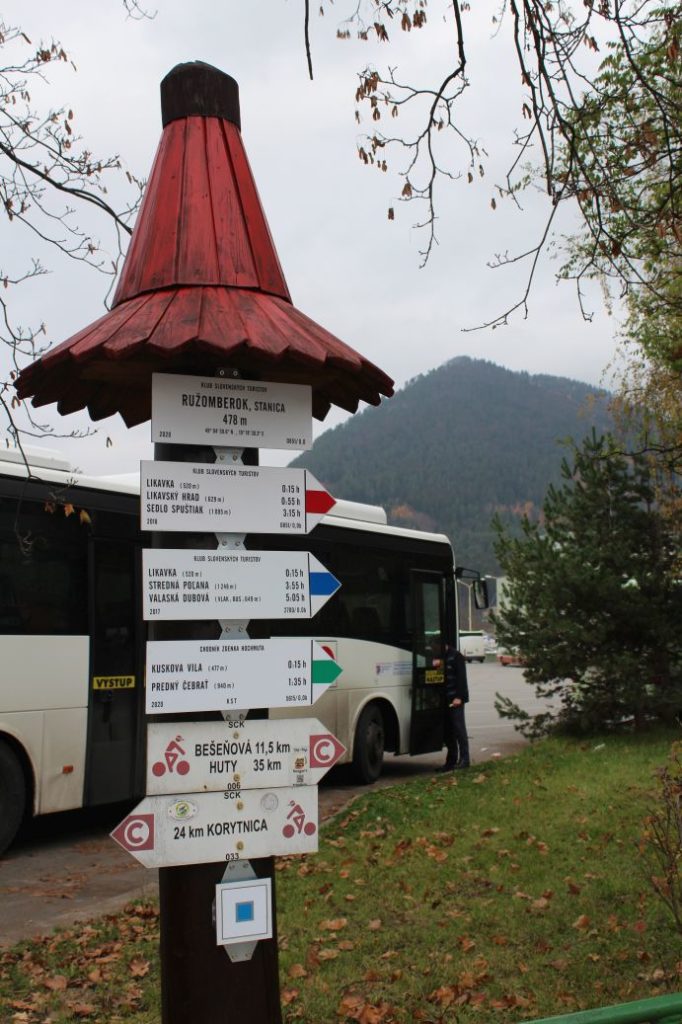 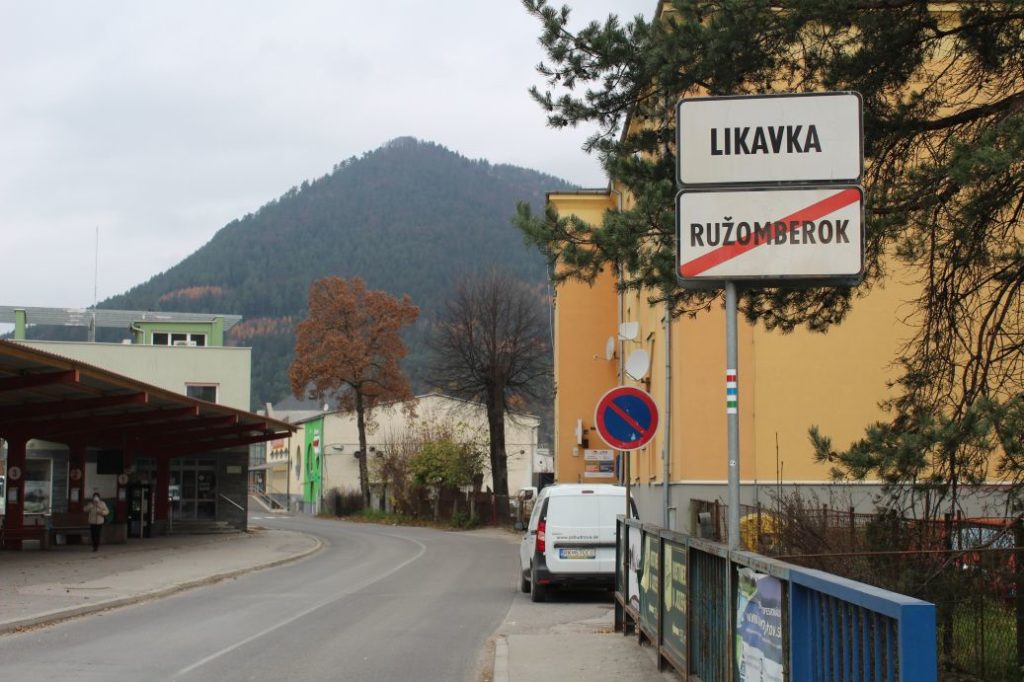 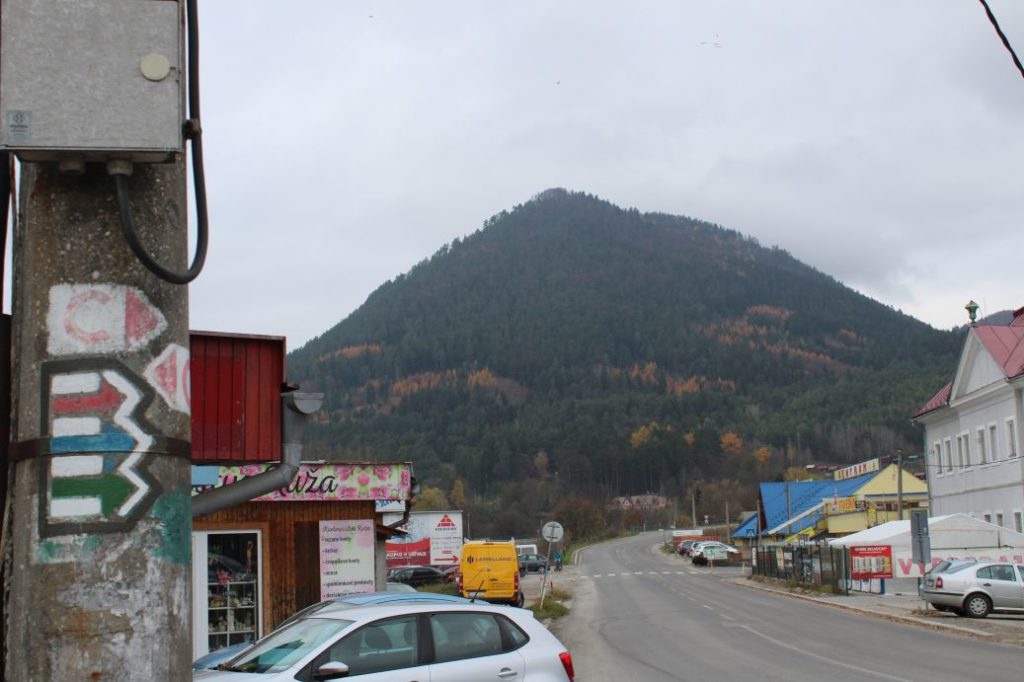 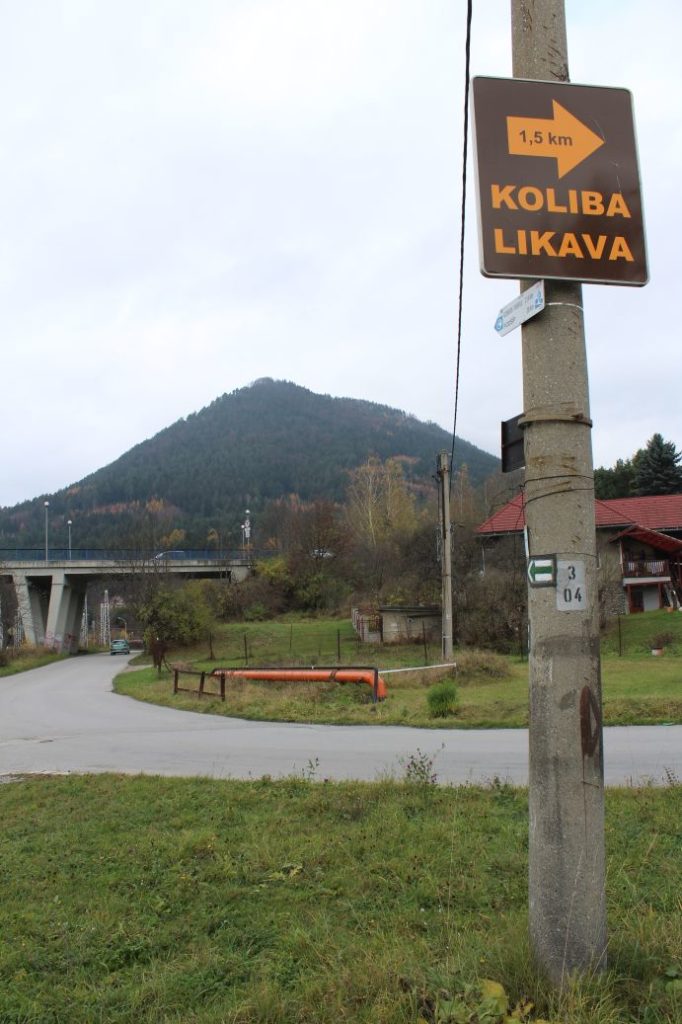 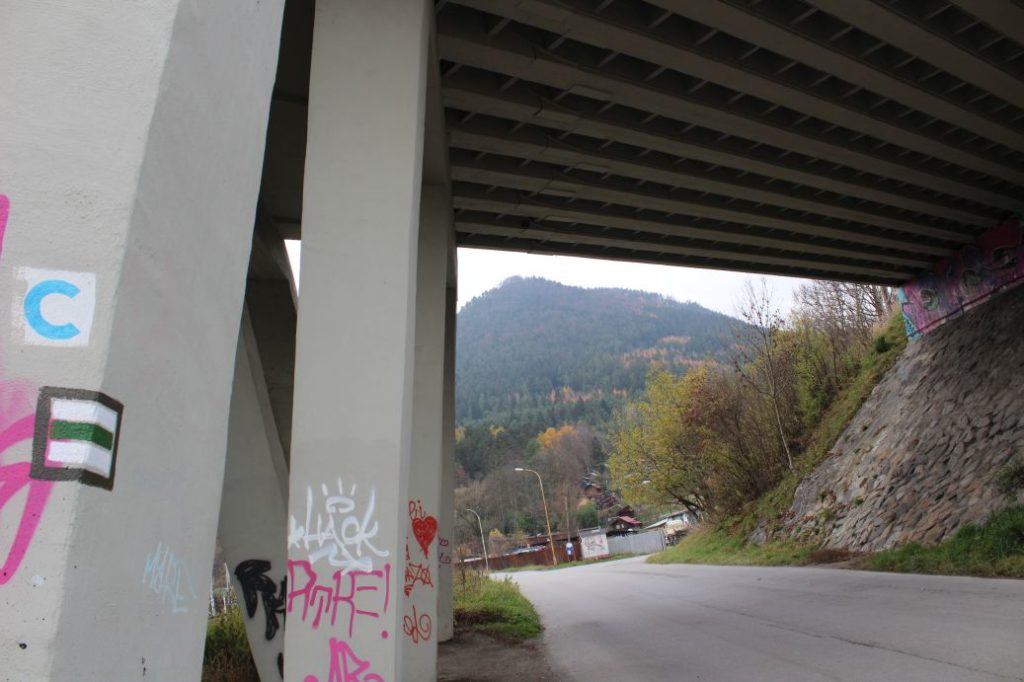 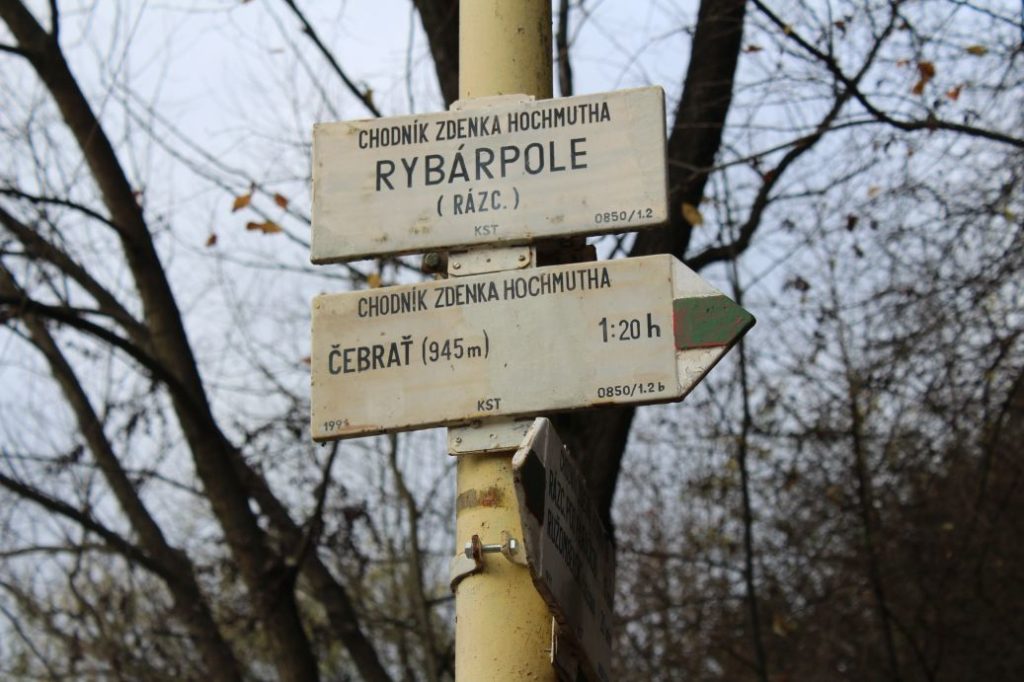 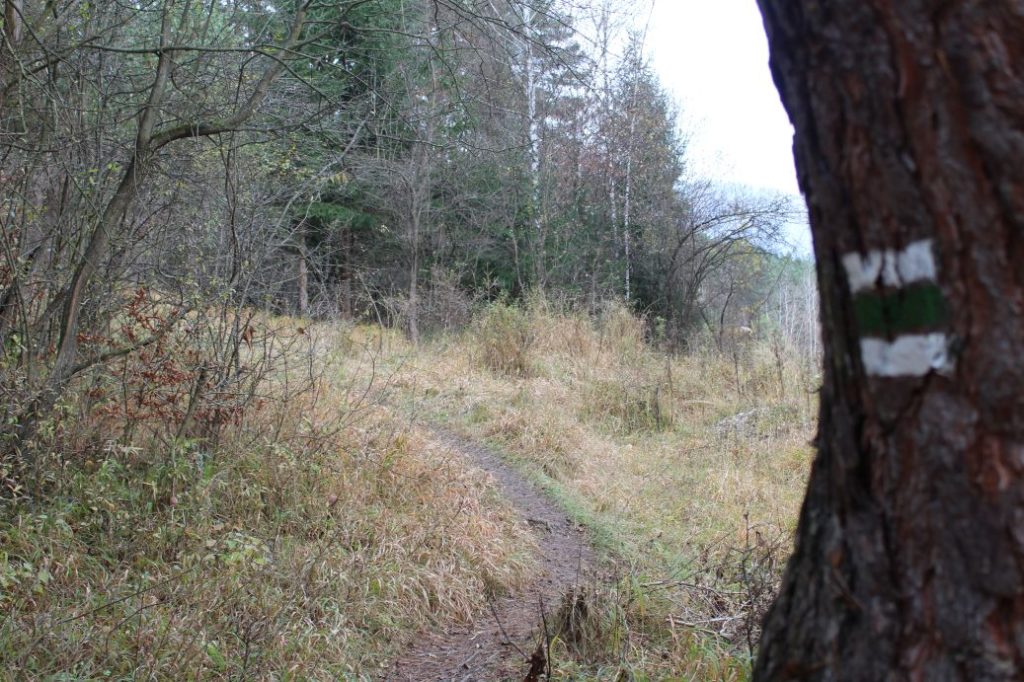 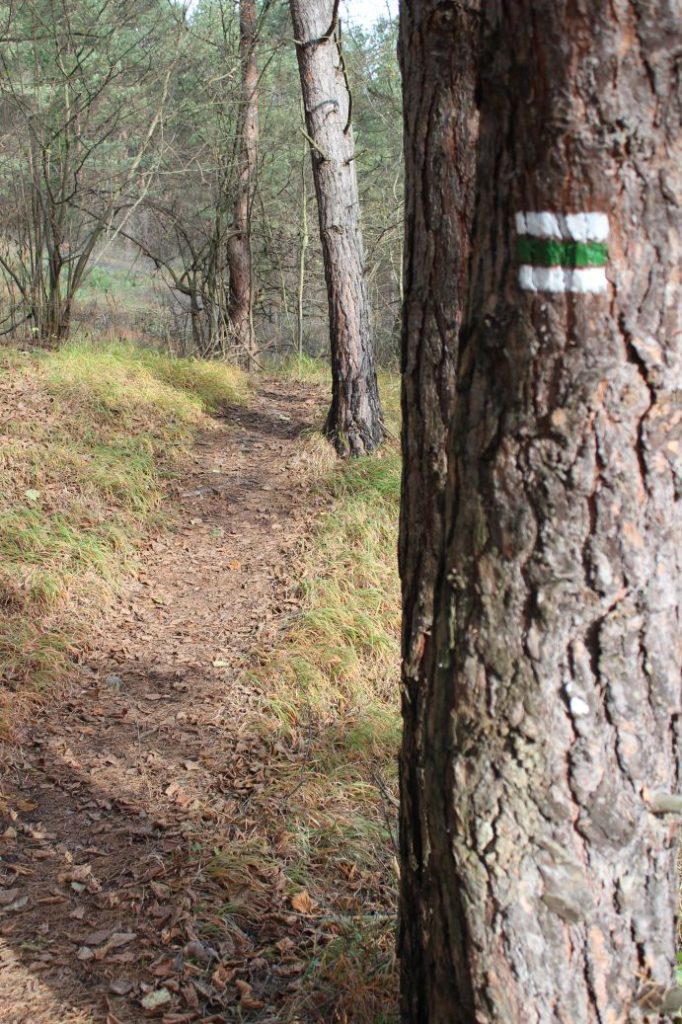 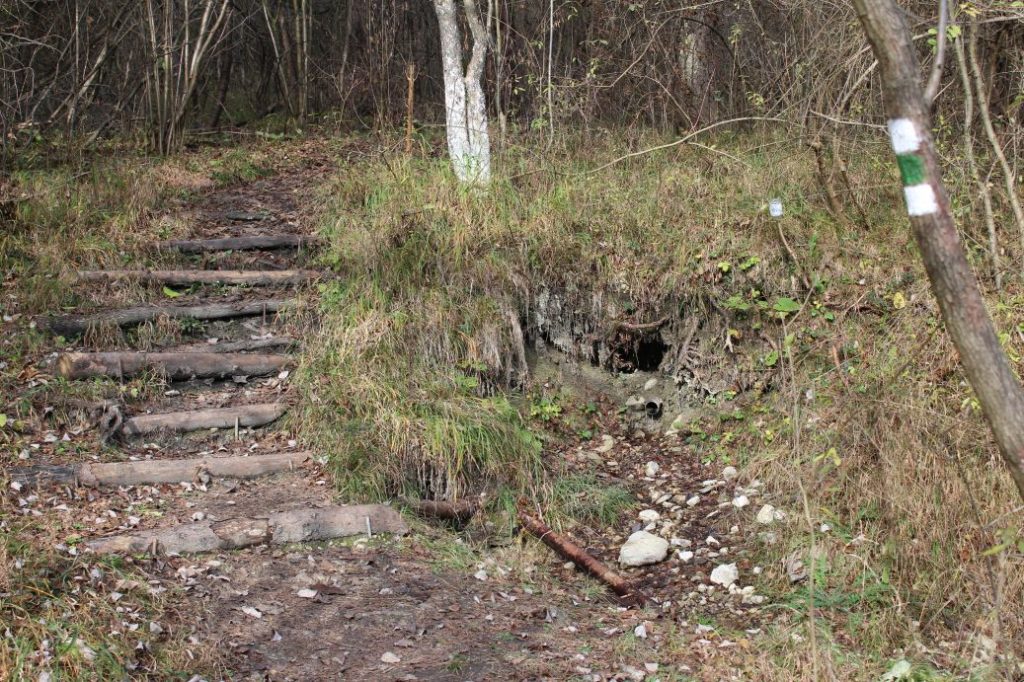 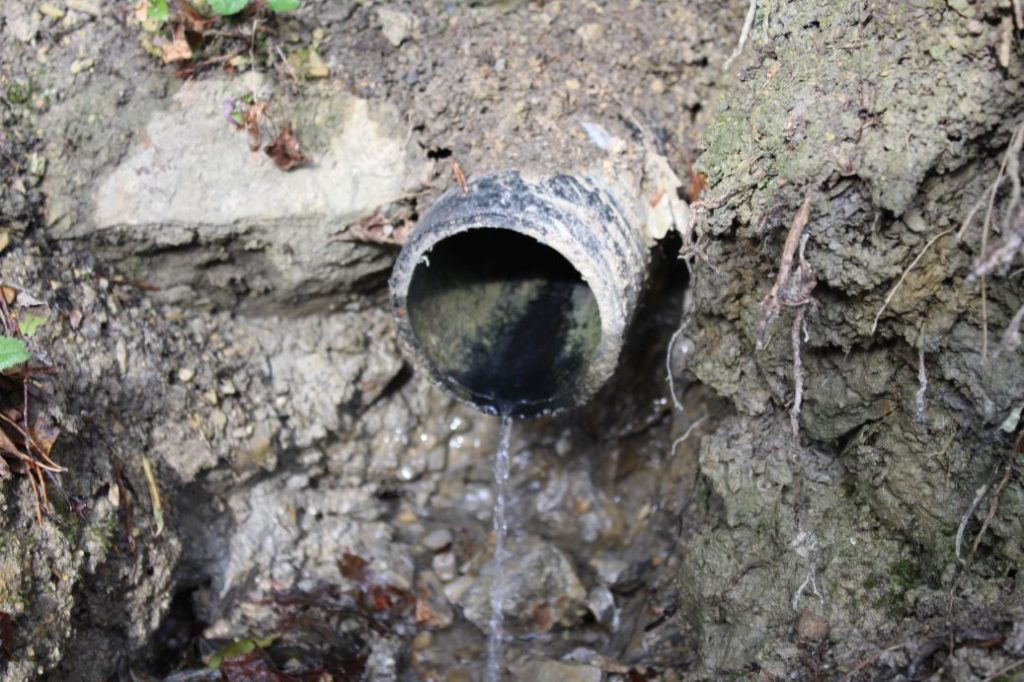 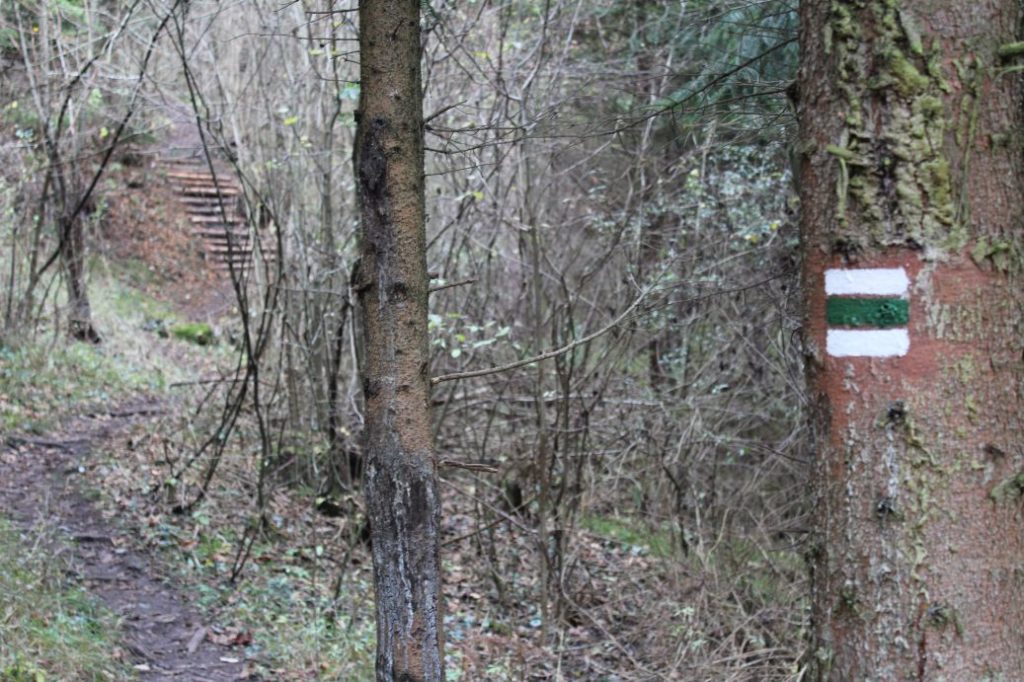 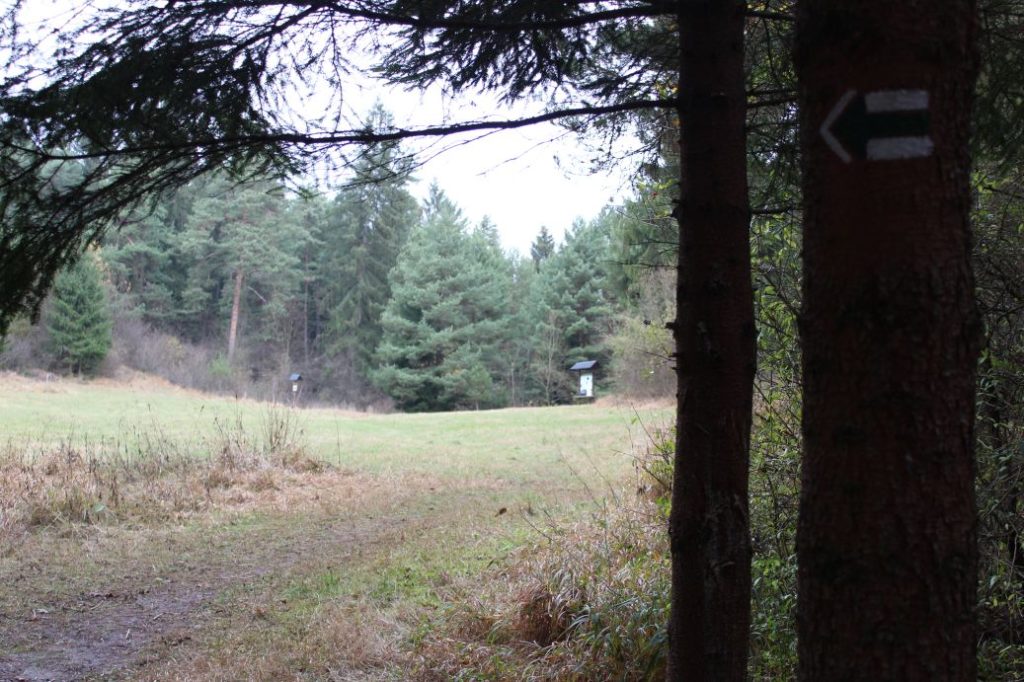 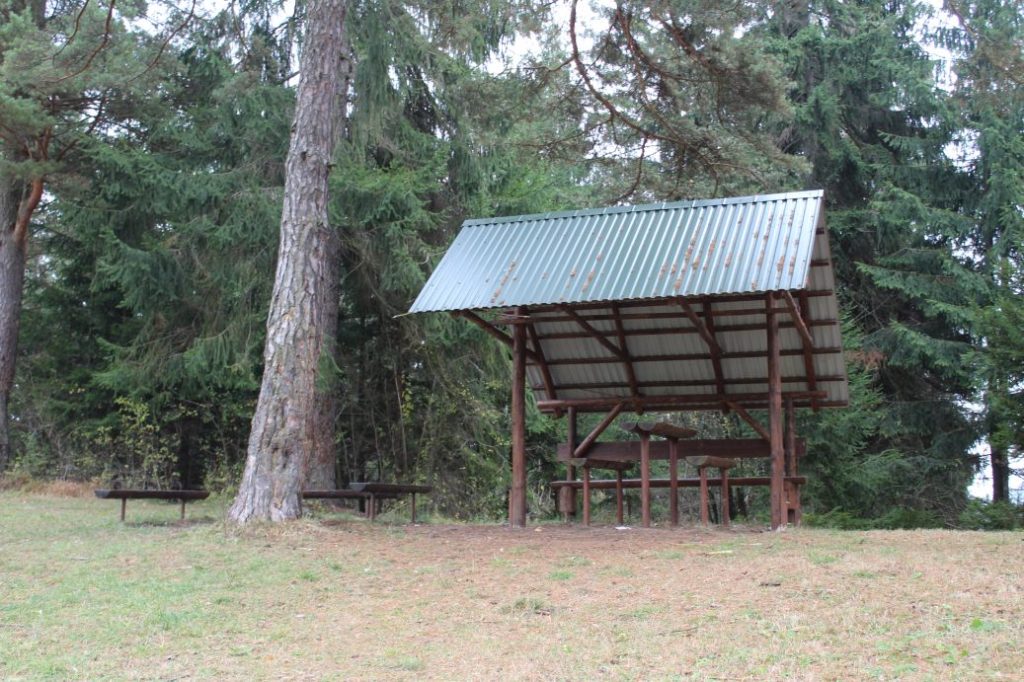 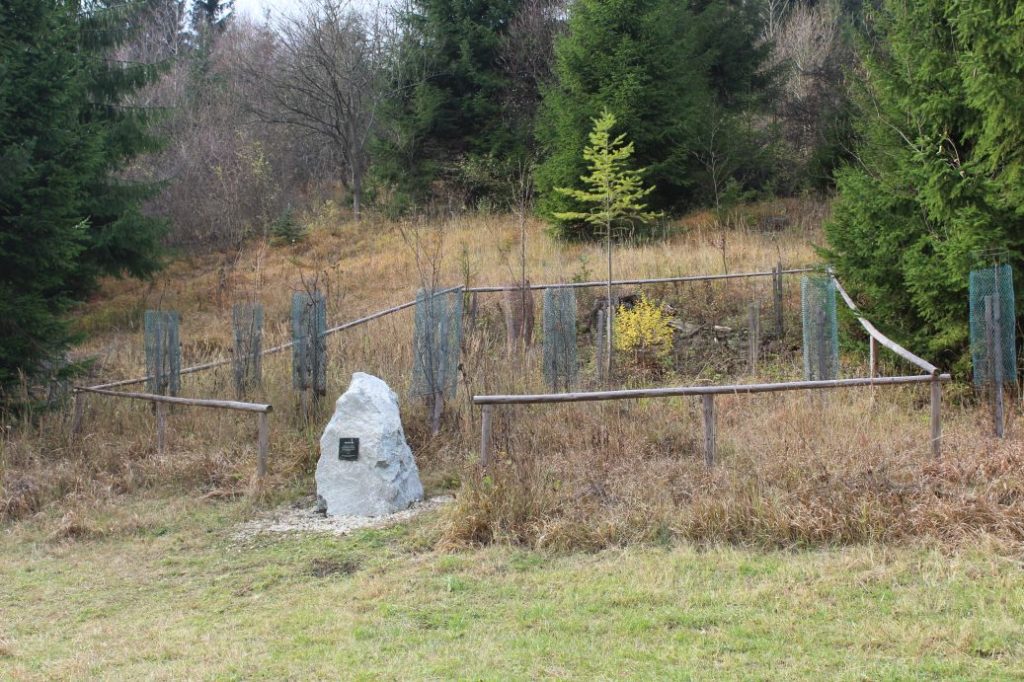 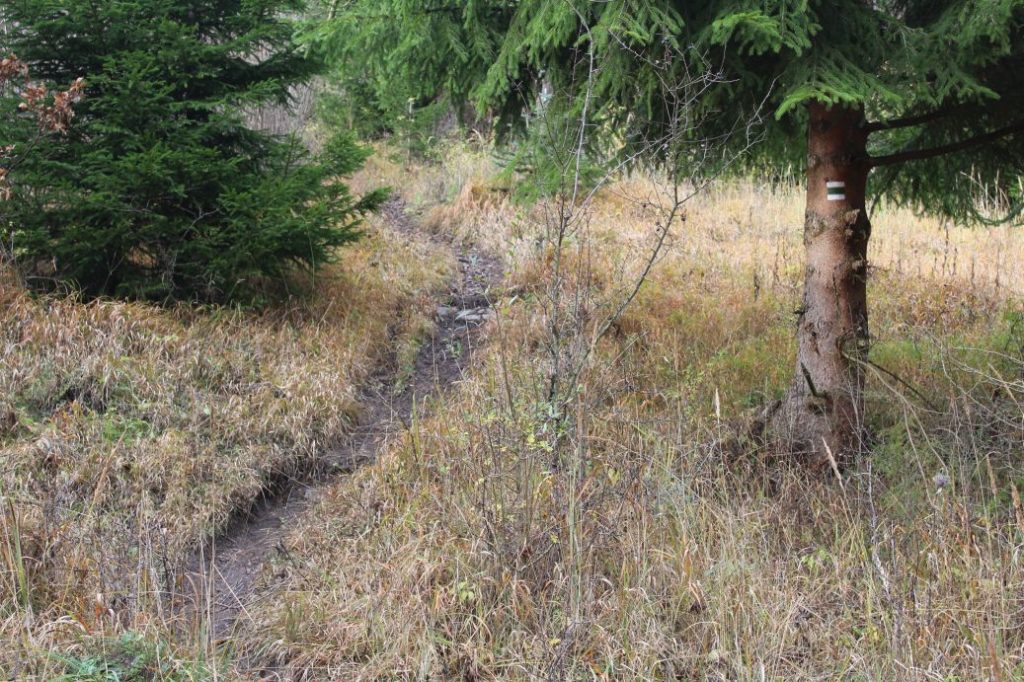 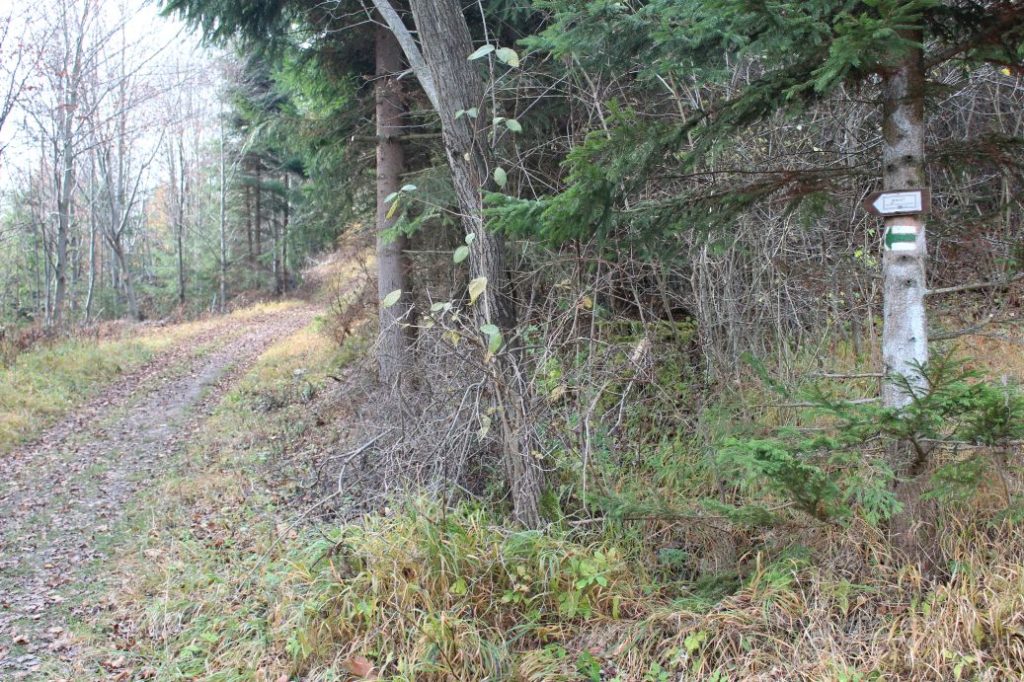 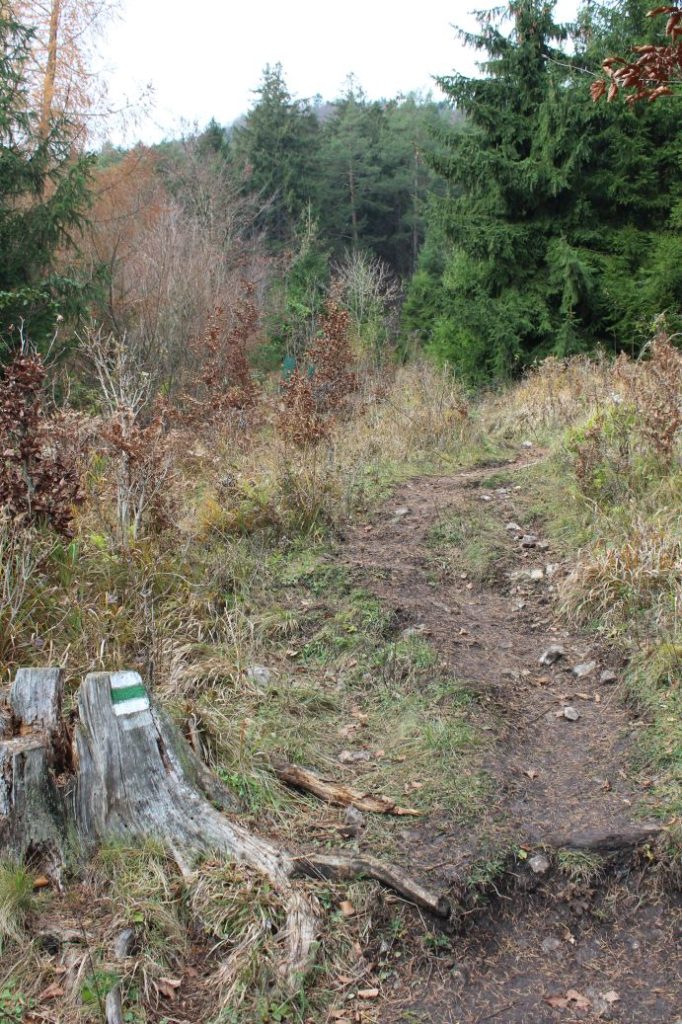 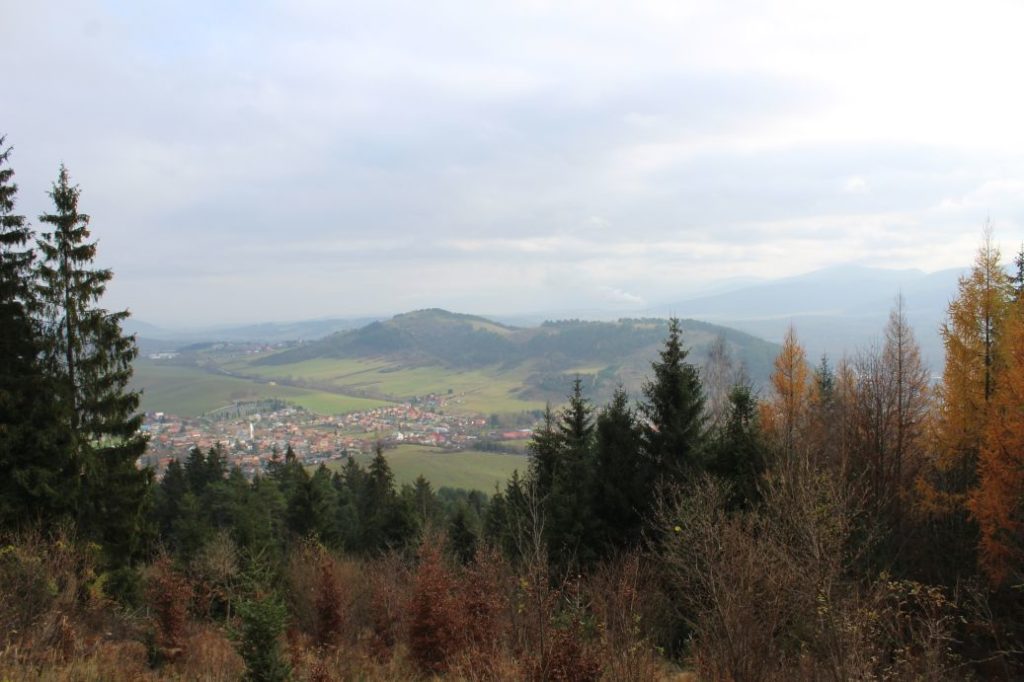 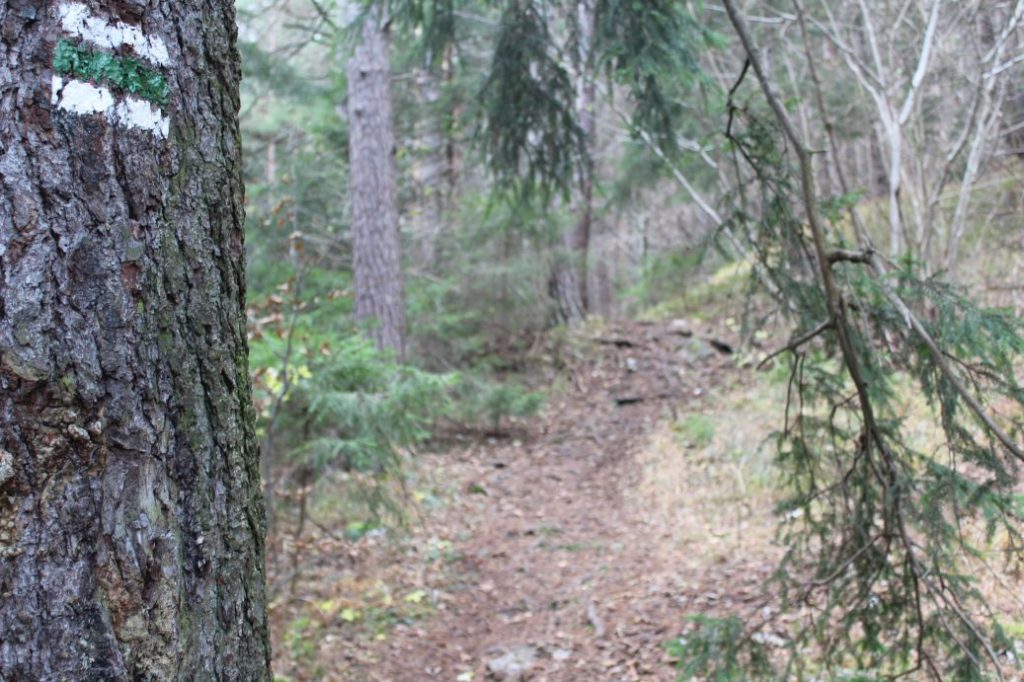 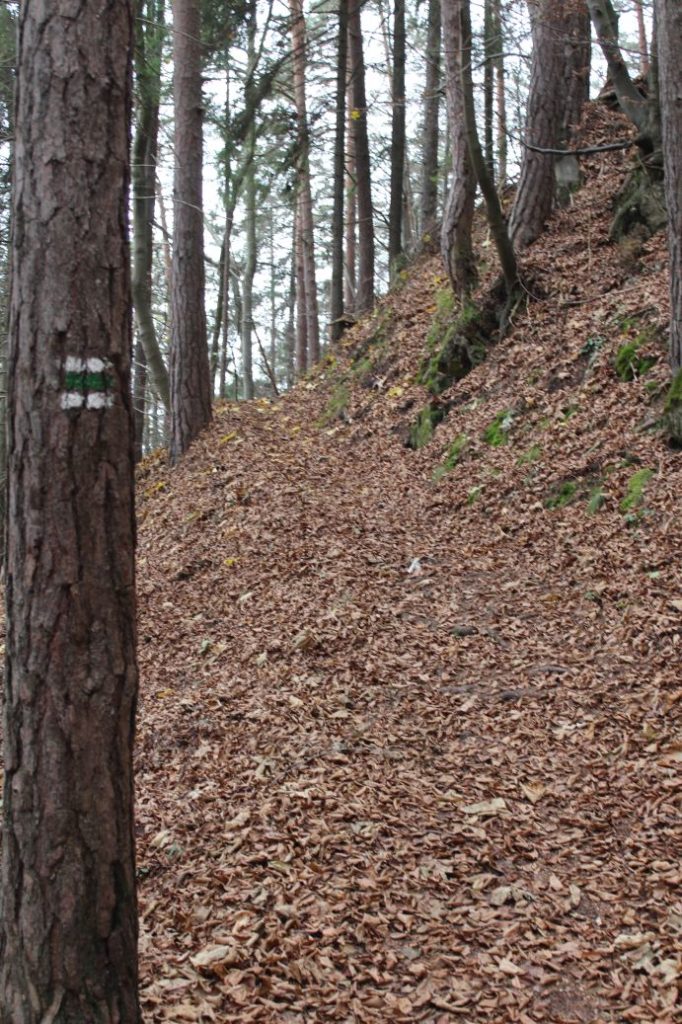 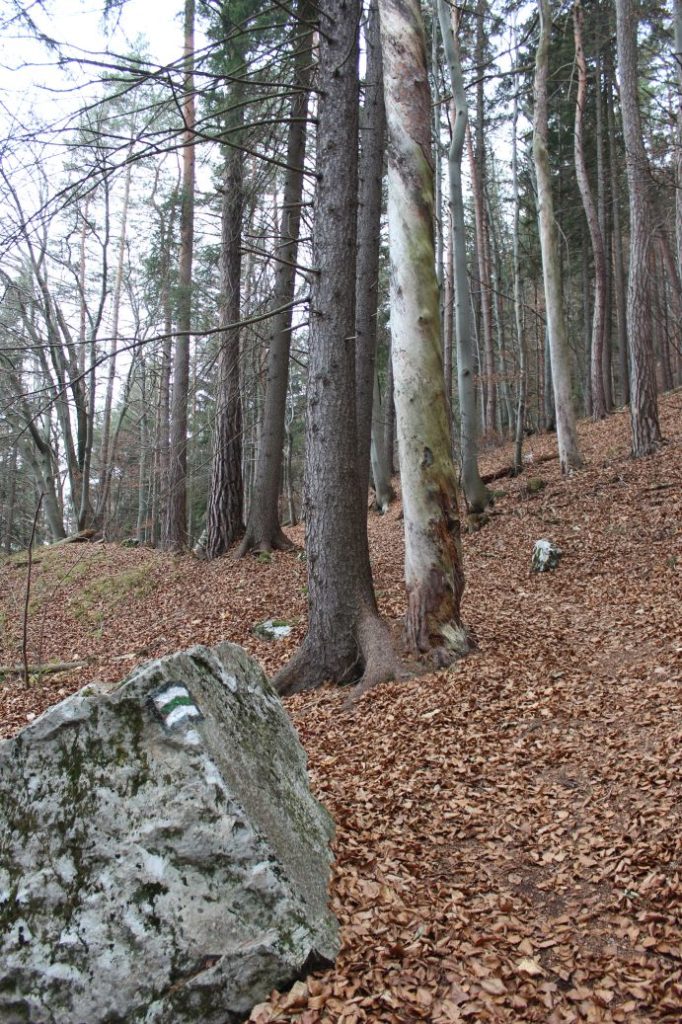 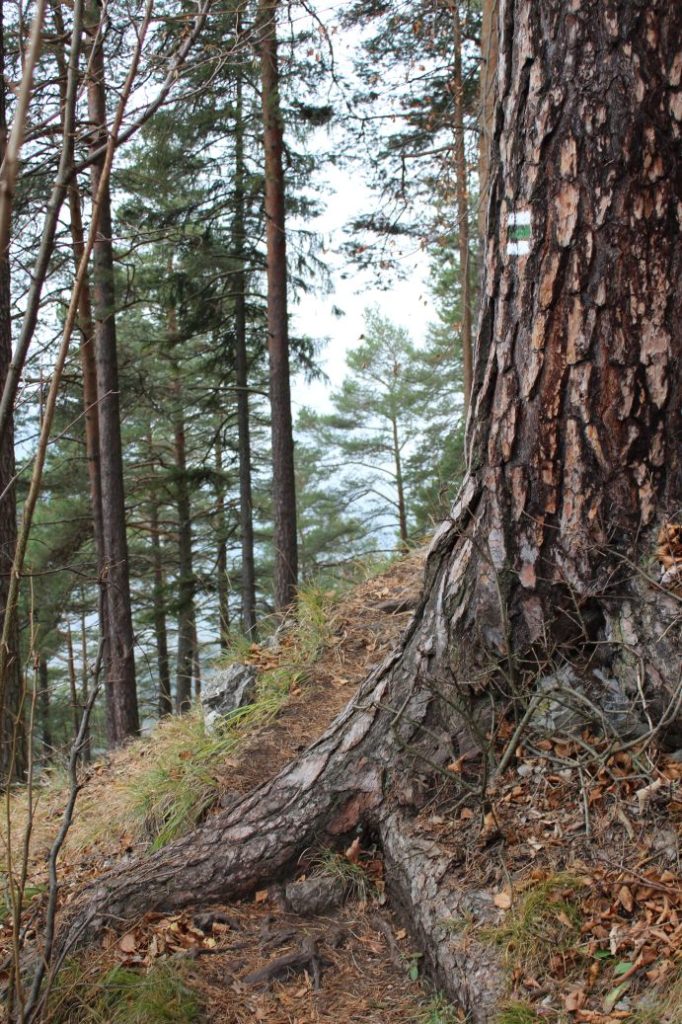 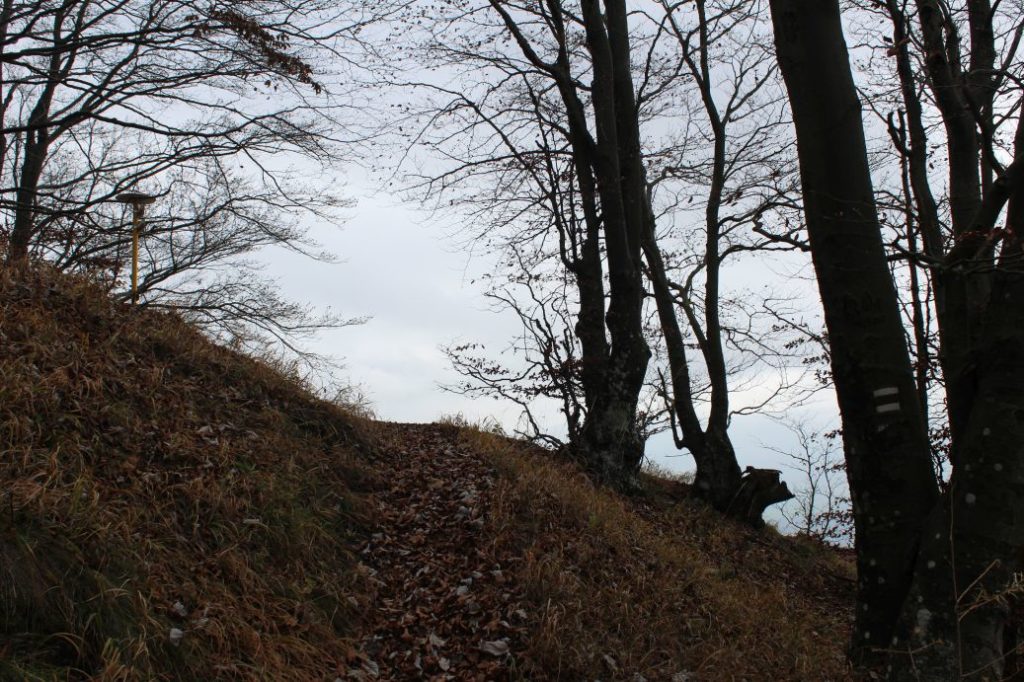 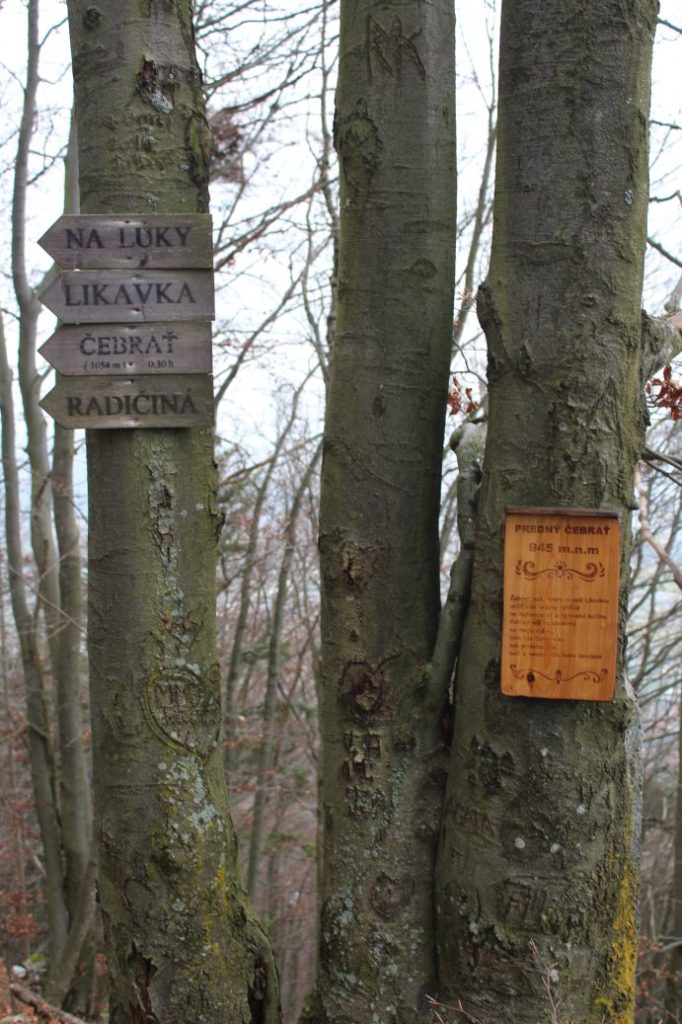 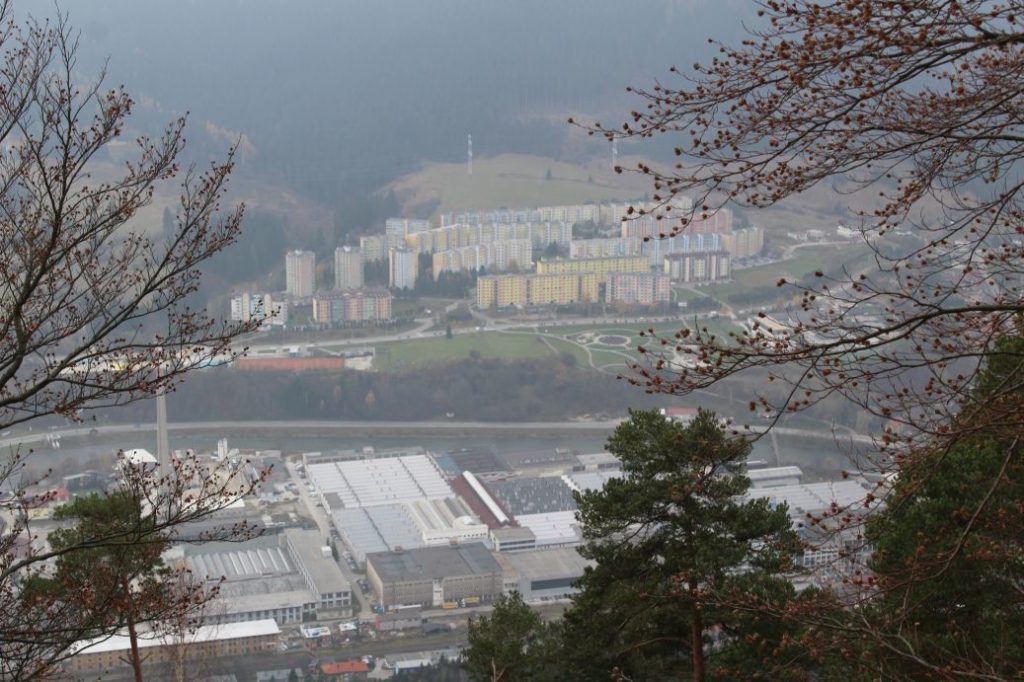 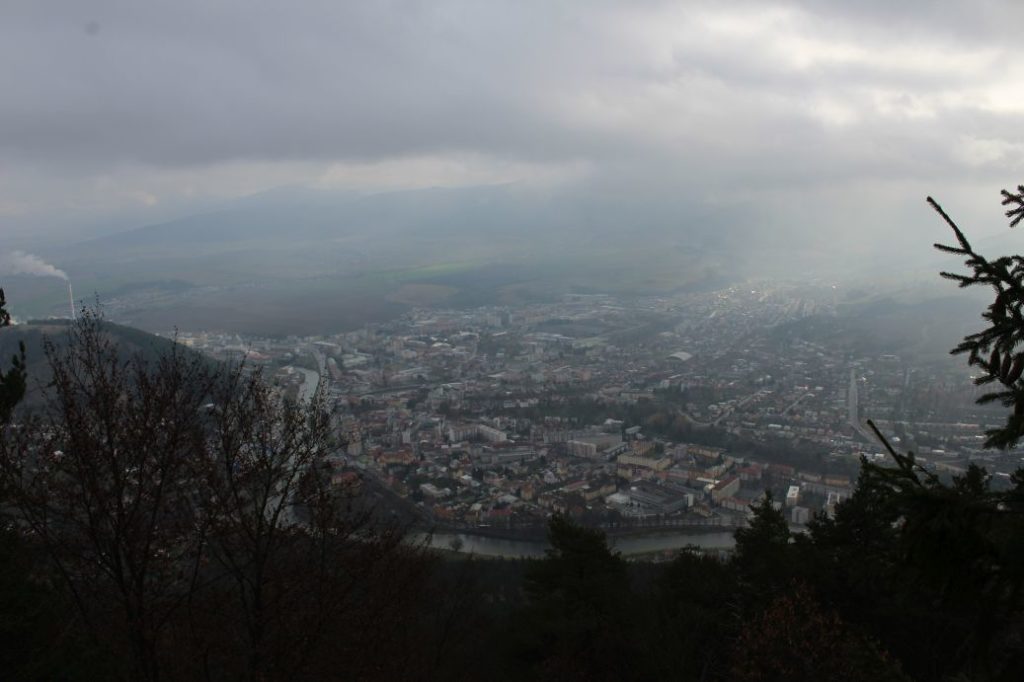 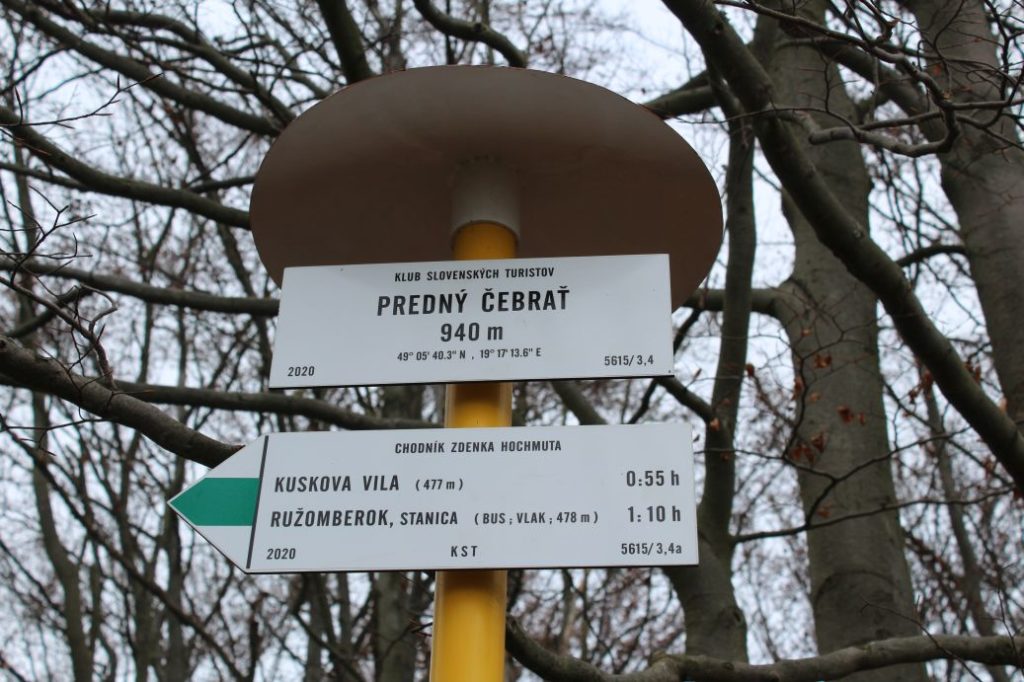 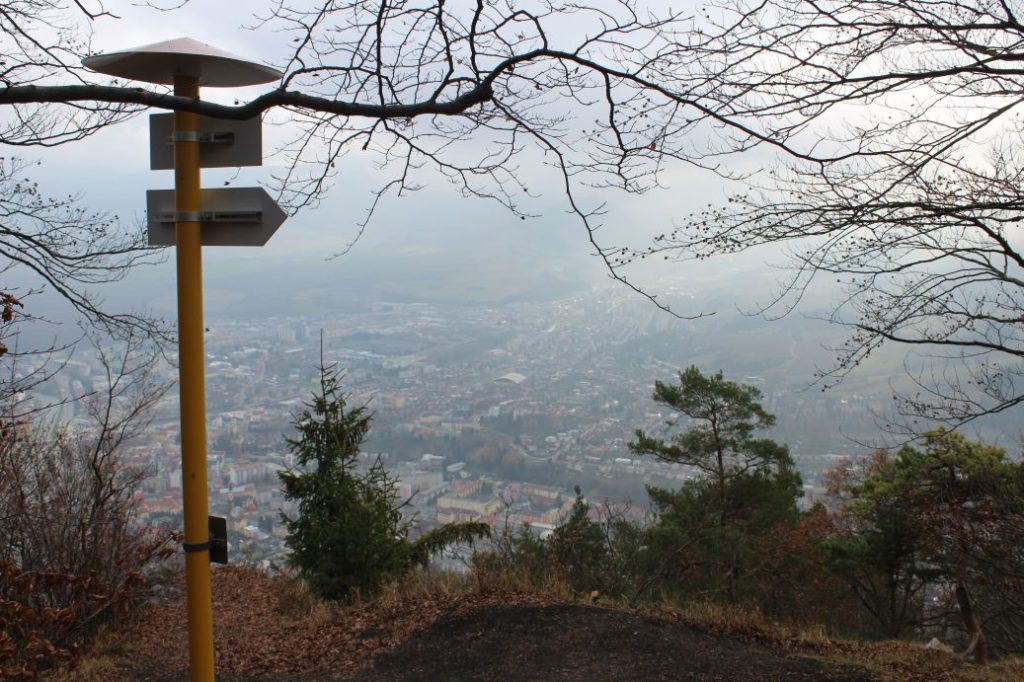